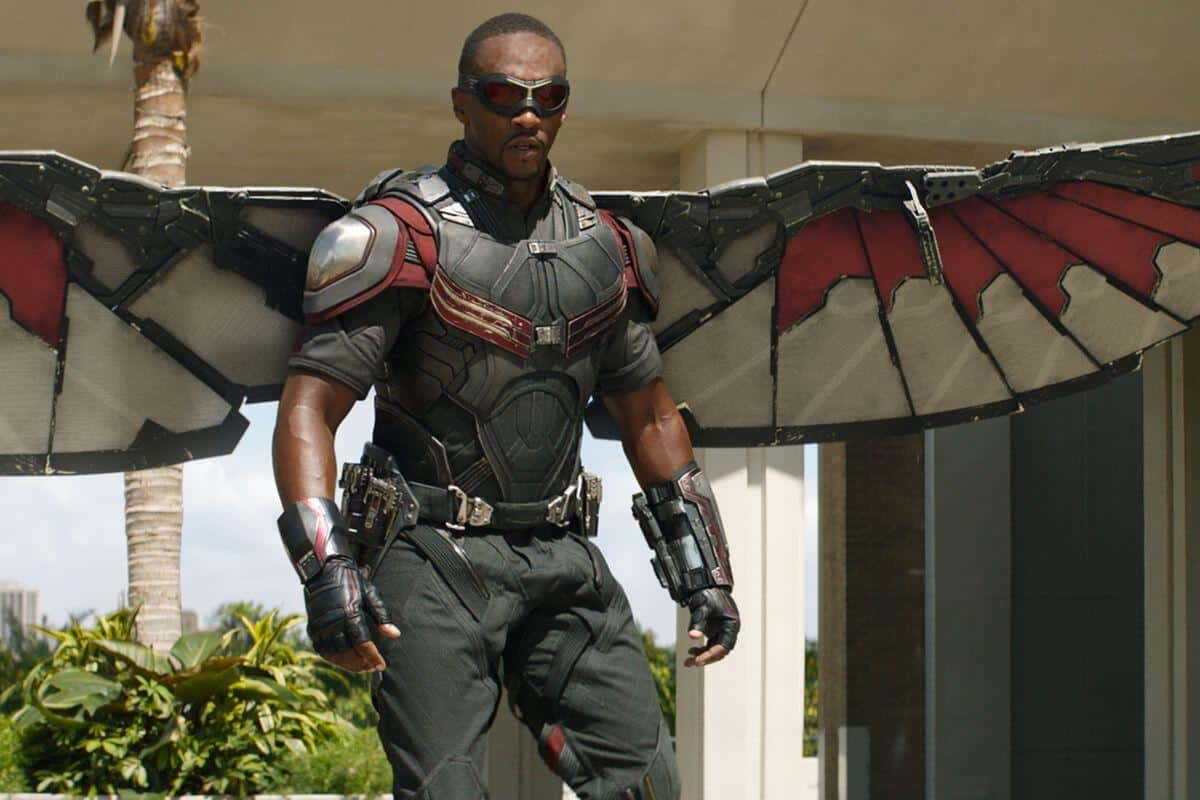 With everyone talking about Black Widow being pushed back from April to November, it’s easy to overlook the fact that next month was due to see the release of The Falcon and the Winter Soldier – Marvel Studios’ first foray into the small screen. With the ongoing pandemic shutting down almost all of the entertainment industry, the show was forced to abandon filming in Europe with only a few weeks to go and only just recently being allowed to resume.

While not a great deal is known about the show, we do know that it was to feature the return of Anthony Mackie and Sebastian Stan as the titular heroes as well as Emily VanCamp as Sharon Carter and Daniel Brühl as Baron Zemo. From set photos and the brief footage shown at the Super Bowl earlier this year, we also know that MCU newcomer Wyatt Russell is set to portray John Walker – otherwise known as US Agent in the comics – although in this case, he appears to be billed as the new Captain America.

Now, I know what you’re saying – ‘But James, wasn’t Sam Wilson selected to be the new Captain America by Steve Rogers himself at the end of Avengers: Endgame’ To which I’d respond with ‘Of course he was, but it looks like the American government have other ideas!’

Nonetheless, we can expect Sam to be wielding the shield by the time the series ends. To go with his new role in the MCU it also seems as though he will get himself a new suit, as evidenced by some recent packaging for Falcon and the Winter Soldier inspired Hot Wheels Toy. Check it out below.

As you can see from the image, it looks very similar to the look we saw in both the D23 Poster as well as Expanding the Universe, which aired on Disney Plus last year – and definitely seems inspired by characters turn as Captain America in the comics.

With the series originally scheduled to air sometime next month, it’s likely that we still start to see more merchandise in the coming weeks.

What do you think? Do you like Sam’s new look? Are you excited for The Falcon and the Winter Soldier? Let us know below!