‘The Witcher’ Prequel Series Is Officially On The Way 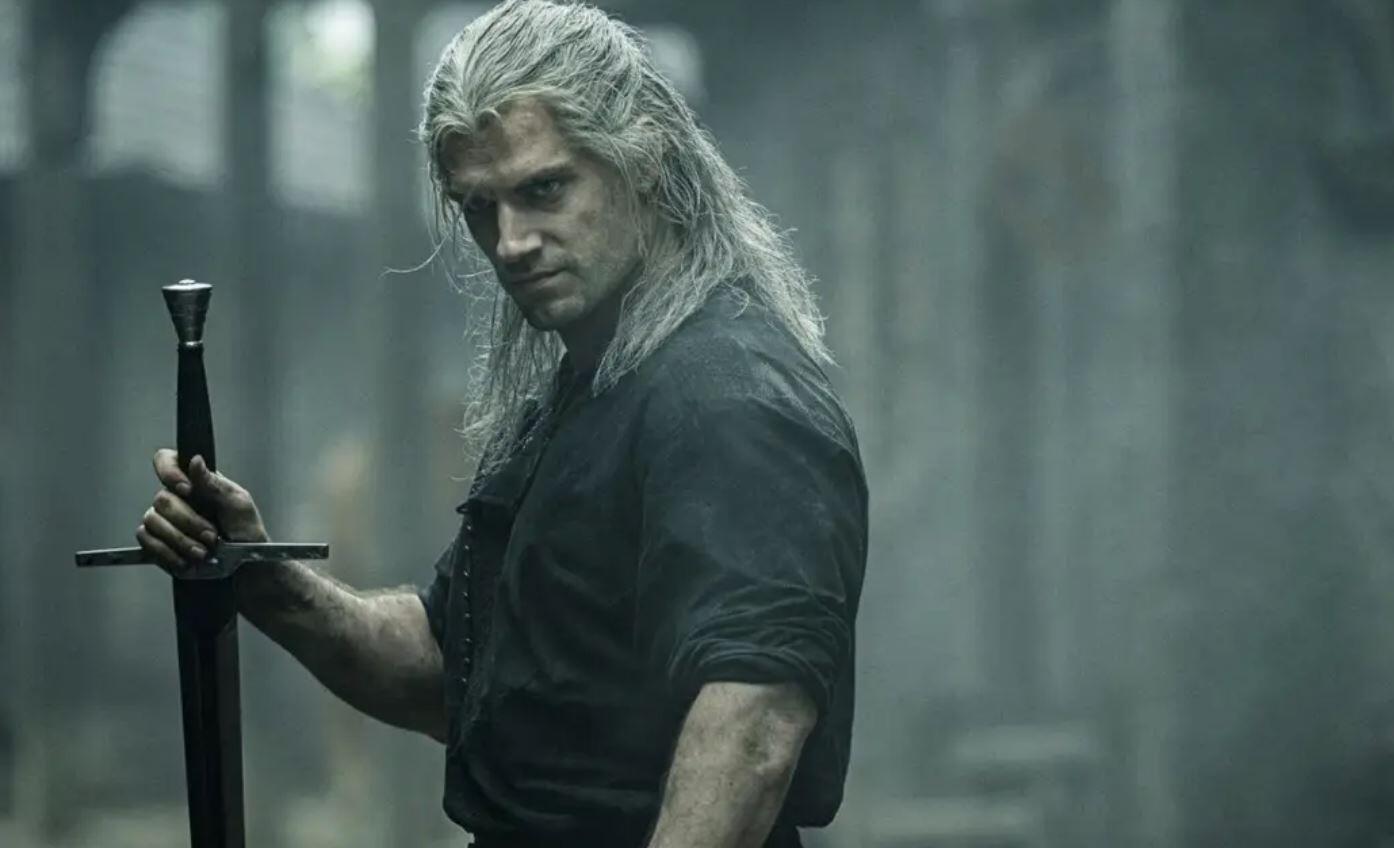 The Netflix series, The Witcher, burst onto the scene with vigor and force. The mega-hit has been a huge success for the streaming service, and they were so confident in the show starring Henry Cavill that they ordered a second season even before the release of the first. They were right in their prediction, and the show took off like a rocket. The series, based on the successful book series (which is also the basis for the critically acclaimed video game series), explores a fantasy world of monsters, magic, and death. Now, Netflix is doubling down on the success, as well as answering some questions as to how it all began.

1200 years before Geralt of Rivia, the worlds of monsters, men and elves merged into one, and the first Witcher came to be.

Thanks to Twitter, we now know that Netflix is planning a 6 part series called The Witcher: Blood Origin that will take place 1200 years before the first series. The series will highlight the very first Witcher and the incursion of humans into the Elven world. Head writer, Declan de Barra, had this to say about the new series.

“A question has been burning in my mind ever since I first read ‘The Witcher’ books – What was the Elven world really like before the cataclysmic arrival of the humans? ‘The Witcher: Blood Origin’ will tell the tale of the Elven civilization before its fall, and most importantly reveal the forgotten history of the very first Witcher.”

There is no news on casting or exactly when we’ll get the series, but Netflix does plan on finishing Season 2 first, which has currently halted production due to the global pandemic. But, whenever it does come, it will be incredibly interesting to see just how the first Witcher differs from Henry Cavill’s Geralt from over a thousand years later. It will also to see the possible modern day paradigm of immigration with the humans coming into the elven world and the impact it has. As more news comes forward, ScreenGeek will keep everyone posted.

Are you interested in The Witcher prequel series? Let us know in the comments below!