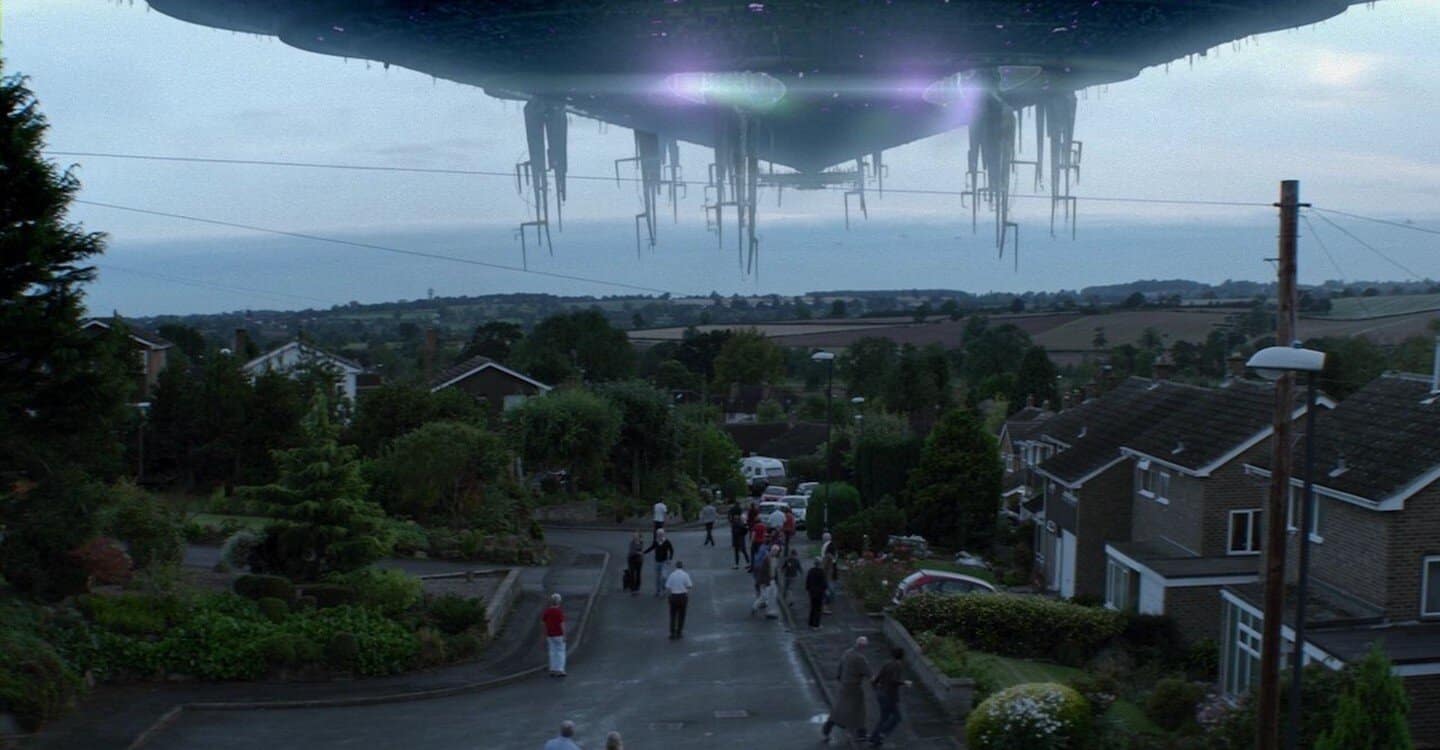 As the year 2020 continues to grow into one of the most absurd years in recent history, it feels as if nothing is impossible. With that said, it now appears that a variety of US officials in both Congress and the Pentagon have now received classified briefings for materials that were retrieved from “off-world vehicles not made on this earth.”

This information was revealed by The New York Times, only several months after the government had previously revealed and confirmed existing footage of “unexplained aerial phenomena.”

According to the report, the briefings had been delivered by Eric Davis, an astrophysicist who has previously worked as a subcontractor for the Pentagon UFO program. The previously released footage as well as the briefings on the off-world vehicles were part of the Unidentified Aerial Phenomenon Task Force. This is a project from the Pentagon which is backed by both former Democratic Nevada Senator Harry Reid and Republican Florida Senator Marco Rubio.

“After looking into this, I came to the conclusion that there were reports — some were substantive, some not so substantive — that there were actual materials that the government and the private sector had in their possession,” Reid told the NYT.

“Maybe there is a completely, sort of, boring explanation for it. But we need to find out,” he stated.

According to him, the footage reveals that the UAPs actually out-maneuver our own US technology. While UFO enthusiasts would likely assume the recordings captured real alien spaceships, Rubio explained that the Pentagon UFO program was started simply to see whether other nations like China or Russia could have made some leap in technology beyond our own.

As of this writing, none of the physical materials have been revealed to the public. Let’s just hope that whatever is going on in those videos and briefings, that they don’t allow 2020 to get any crazier than it already has.

Continue Reading
You may also like...
Related Topics:Science, UFO

‘Jurassic World: Dominion’ Has More Animatronics Than Previous Films
‘Halloween Kills’ Is About The Outrage Of Haddonfield
Advertisement
To Top