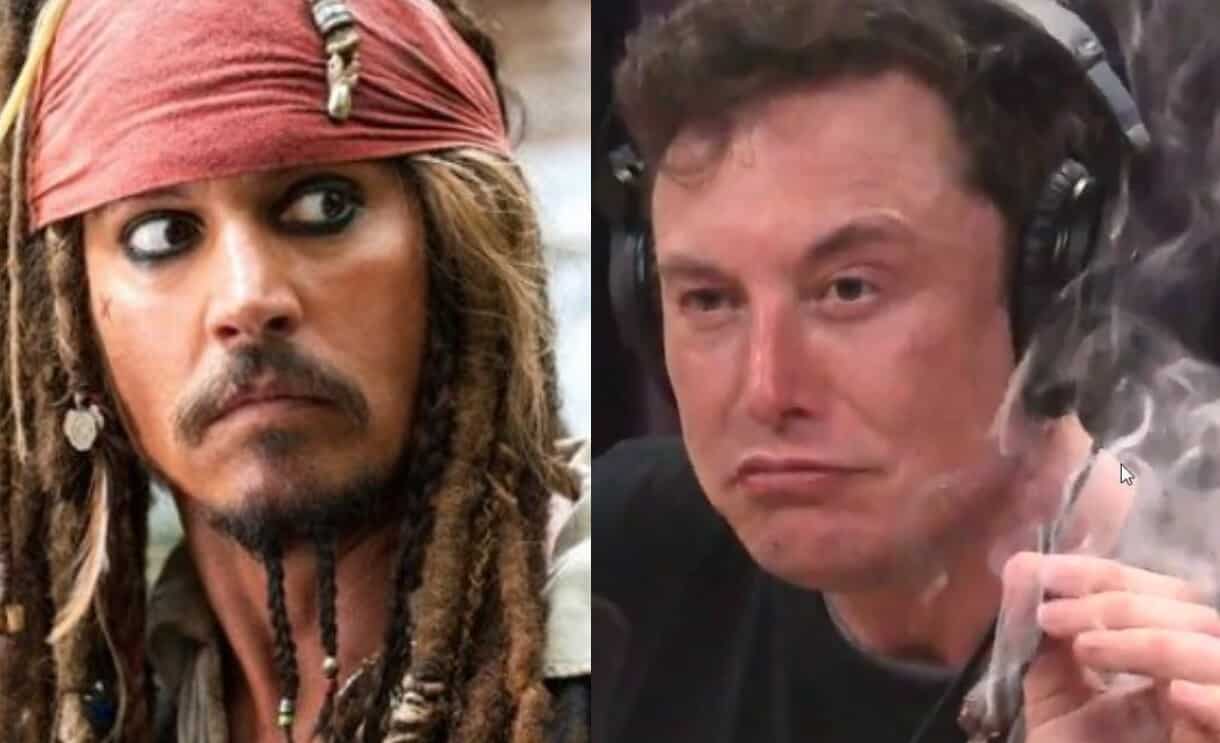 The lawsuit between actor Johnny Depp and his ex-wife actress Amber Heard has brought forth all sorts of wild allegations between the two. On top of these allegations, surprisingly, it appears that Elon Musk – SpaceX founder and CEO – has been brought into the debacle as well. Elon Musk actually dated Amber Heard after she’d divorced Johnny Depp, and he’s alleged that she actually has an affair with Musk while the two were still married. On top of these allegations and several others that Musk has denied, it seems Elon Musk has stated his willingness to challenge Johnny Depp to a cage fight match.

As for denying the allegations, here’s what Musk had to say while speaking with The New York Times:

He also hopes that Johnny Depp and Amber Heard can “bury the hatchet and move on,” and that he also hopes Depp “recovers from this situation.”

Of course, Johnny Depp might not feel as easygoing with the situation as Musk does. In fact, Musk was read a text where Depp had mentioned something about castrating Musk as a threat to Heard. This is when Elon Musk decided to jokingly offer a cage fight match for himself and Johnny Depp:

“If Johnny wants a cage fight, just let me know.”

It’s a fascinating addition to a growing list of celebrities and names being involved with the lawsuit between Johnny Depp and Amber Heard. While it’s unclear how the lawsuit will actually conclude, it’ll no doubt continue on with plenty of other fascinating stories – so stay tuned to ScreenGeek as we have them.