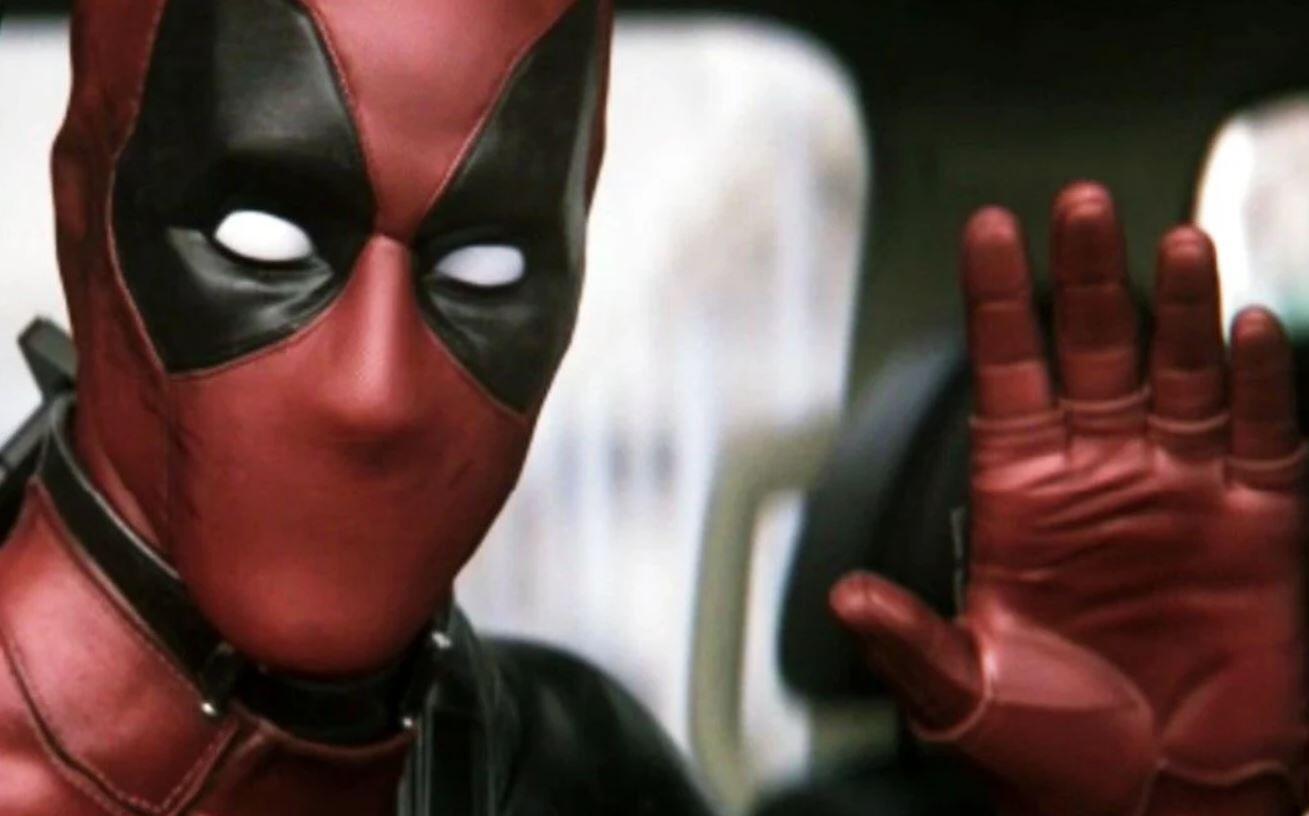 It may be hard to believe or remember, but at one point in time we almost never received any kind of Deadpool movie from Fox. The studio initially feared that audiences wouldn’t resonate with the character, and that the R-rating would keep the film from being a box office success like previous PG-13 X-Men films. Obviously we know otherwise now, but at the time, things seemed pretty bleak for Deadpool. That was, at least, until test footage created for the proposed Deadpool movie was mysteriously leaked, footage which hyped up audiences enough to push the studio into finally giving the film the greenlight. Now Ryan Reynolds is celebrating the six-year anniversary of the Deadpool test footage which leaked six years ago in 2014, by revealing a hilarious Unsolved Mysteries styled trailer.

As stated above, there was once a time when the studio didn’t have faith in releasing a Deadpool movie. But now that we know they finally made the right decision, it’s sweet to see Ryan Reynolds celebrate the anniversary of the leaked footage which helped finally get the movie off the ground. Especially when you consider the hilarious usage of an Unsolved Mysteries styled trailer to get the point across.

As you can see below, he posted the Unsolved Mysteries styled Deadpool trailer on Twitter with the following caption:

“It’s why the next #Deadpool film is taking so long. Still trying to solve this. Happy #Leakaversary”

It’s why the next #Deadpool film is taking so long. Still trying to solve this. Happy #Leakaversary pic.twitter.com/w6Ld5NhKYu

Of course, what would a look at Deadpool’s past be without looking towards the future? Obviously things have been relatively unclear on that front, considering Fox – which used to own Deadpool – was acquired by Disney. This more or less complicated any previous plans for Deadpool that Fox might’ve had in the past. There have been differing degrees of answers as to what might happen with Deadpool under Disney, but if this new video is anything to go by, then it definitely looks like Deadpool 3 is assuredly going through some form of development at the moment.

Naturally, that still brings the question as to when we might be able to expect Deadpool 3 – but at least we know the character’s pop culture reign isn’t over just yet.