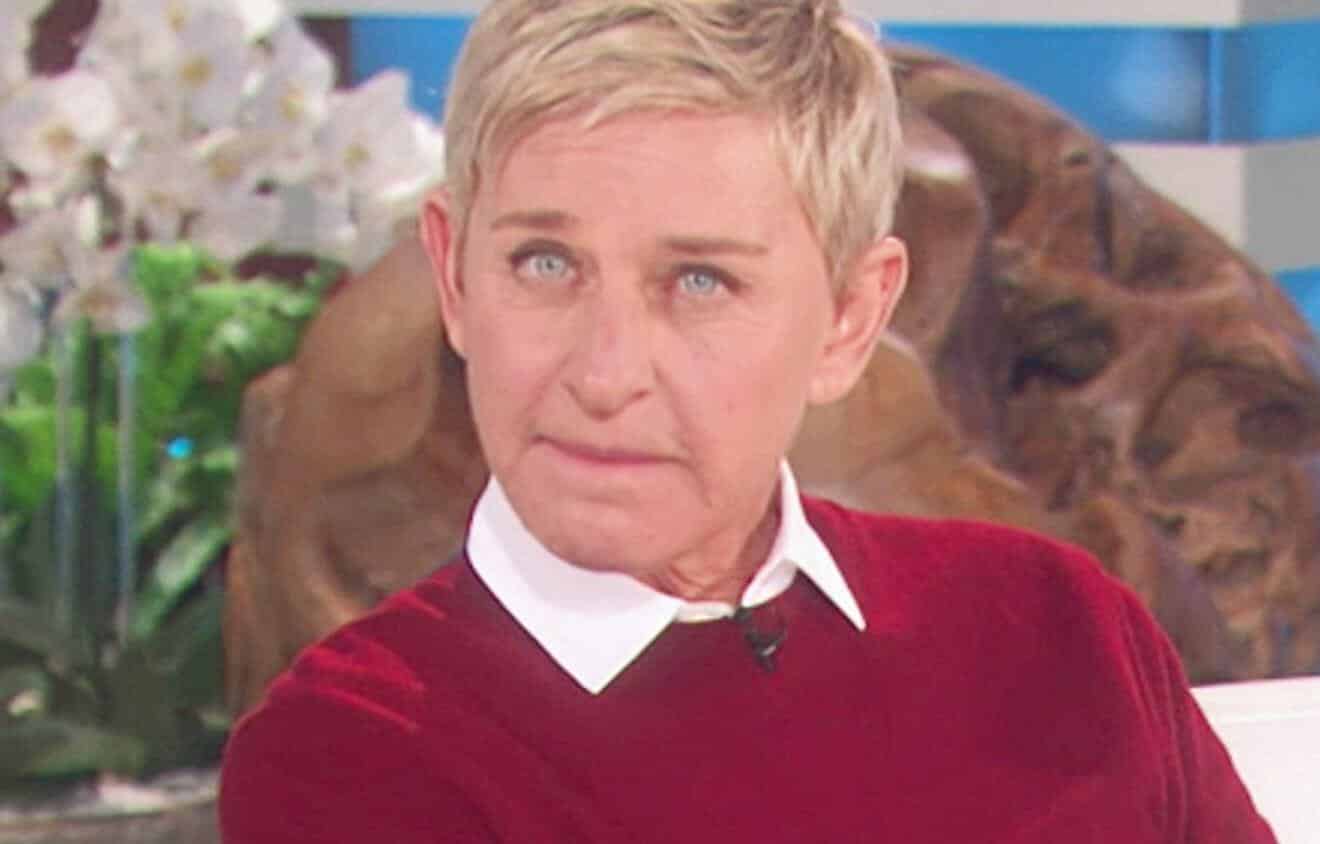 It appears that Ellen DeGeneres is the latest celebrity being targeted over allegations of misconduct, this time including reports from a wide variety of staff members and other individuals who’ve worked with DeGeneres or on her show. In fact, these allegations have now led to an internal investigation from WarnerMedia regarding The Ellen DeGeneres Show.

According to Variety, who’ve reported that the investigation was taking place:

“Executives from show producer Telepictures and distributor Warner Bros. Television sent a memo to staffers last week saying they have engaged WBTV-owner WarnerMedia’s employee relations group and a third party firm, who will interview current and former staffers about their experiences on set, said sources.”

The following statement was given by executive producers Ed Glavin, Andy Lassner, and Mary Connelly:

“We are truly heartbroken and sorry to learn that even one person in our production family has had a negative experience. It’s not who we are and not who we strive to be, and not the mission Ellen has set for us,” the trio stated.

“For the record, the day to day responsibility of the Ellen show is completely on us. We take all of this very seriously and we realize, as many in the world are learning, that we need to do better, are committed to do better, and we will do better.”

There have already been a variety of allegations made against Ellen DeGeneres and the work conditions of her show over the last few months. But many more have recently been made public on Twitter.

As you can see below, Twitter user Kevin T. Porter asked for everyone to give their negative stories about DeGeneres, and that in return he’d match each response and donate $2 to the LA Food Bank for every story given.

Here are just a few of the allegations that users have shared against Ellen DeGeneres. Please note that none of these are confirmed as real or not, so take them with a grain of salt:

Karen Kilgariff was her head writer for 5 years until the writers' strike. When Karen wouldn't cross the picket line she was fired and Ellen never spoke to her again.

My friend wrote for the Ellen Show for two years and told me Ellen didn’t greet her once. In fact, upon employment, staff were told they weren’t allowed to talk to her.

Was wrking on a show @ WB that was next to her stage. Was our showrunner's 50th Bday. Caterer grilling steaks outside for special fancy lunch. Ellen sent someone over to demand they stop, as she doesn't eat meat. She's the worst.

There was that time she bullied Mariah Carey into admitting she was pregnanthttps://t.co/Lp2d2aD0JI

Some friends who work /worked on her show said many of her staff members weren't allowed to be in the same room as her!

Queen of Social Distancing! Ahead of her time! ✨

Comic I know became friendly with her, said she openly expressed her deep disdain for her audience and her own show – resents it all!

I can’t vouch for anything being “real” if it didn’t happen to me, but this is as close as I can get:

My friend who worked at Real Food Daily says Ellen came in and dined and when she saw her server had a chipped nail, Ellen called management and tried to get her fired.

“On day one of our show, I told everyone in our first meeting that ‘The Ellen DeGeneres Show’ would be a place of happiness — no one would ever raise their voice, and everyone would be treated with respect. Obviously, something changed, and I am disappointed to learn that this has not been the case.”

“I could not have the success I’ve had without all of your contributions. My name is on the show and everything we do and I take responsibility for that. Alongside Warner Bros., we immediately began an internal investigation and we are taking steps, together, to correct the issues. As we’ve grown exponentially, I’ve not been able to stay on top of everything and relied on others to do their jobs as they knew I’d want them done. Clearly some didn’t. That will now change and I’m committed to ensuring this does not happen again.”

Considering there is an actual ongoing investigation now with Ellen DeGeneres and her show, there’s no telling what might be confirmed for real in the near future.