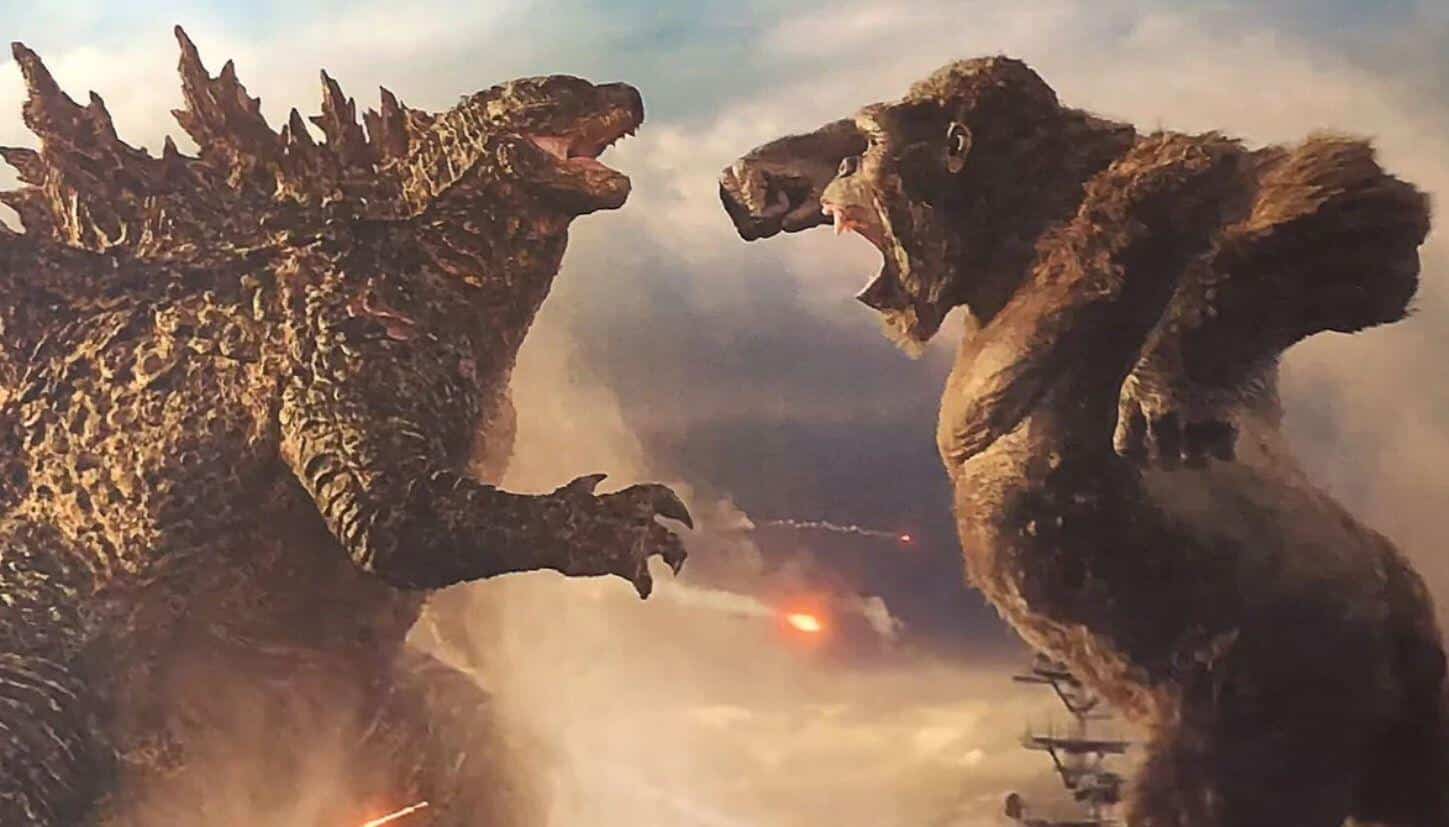 Because of an endless number of delays, there are still very few official glimpses into the upcoming Godzilla vs. Kong film. While audiences still unfortunately have to wait until 2021 before they can finally see the new movie, which also means even longer before we can get some kind of trailer, there have been some exciting glimpses given via leaked toys. And one of the leaked toys has indirectly revealed a new monster for the upcoming Godzilla vs. Kong film that might just bring the end of civilization.

As you can see in the images below, one of the toy images is for a monster named “Warbat.” While we don’t get much information on the new Godzilla vs Kong monster, Warbat, we can tell from the image of the new monster toy that it will be some kind of serpent with bat wings.

Beyond this, there isn’t much confirmed. But we can take information from the earlier film Godzilla: King of the Monsters and attempt to read into what it might’ve been teasing for the future of the franchise. During the end credits sequence for the film, there are plenty of redacted sentences. One of which reads as the following line:

“But how long will it take for the fires to awaken and send our own civilization into collapse,” before revealing coordinates for a mysterious temple.

While this might not be specifically referring to Warbat, it’s just as good of a theory as any. In the meantime, we’ll just have to wait until more information is revealed closer to the movie’s release date – which is hopefully more than just what’s been given on toy packages so far.

Godzilla vs Kong was directed by Adam Wingard, from a script written by Eric Pearson and Max Borenstein. The film’s story was devised by Terry Rossio, Godzilla: King of the Monsters director Michael Dougherty, and Zach Shields.

At the rate things are going, 2021 just can’t get here soon enough. Godzilla vs. Kong is currently scheduled for a new release on May 21, 2021.

Tags: GodzillaGodzilla vs. KongHorrorKing Kong
No Result
View All Result