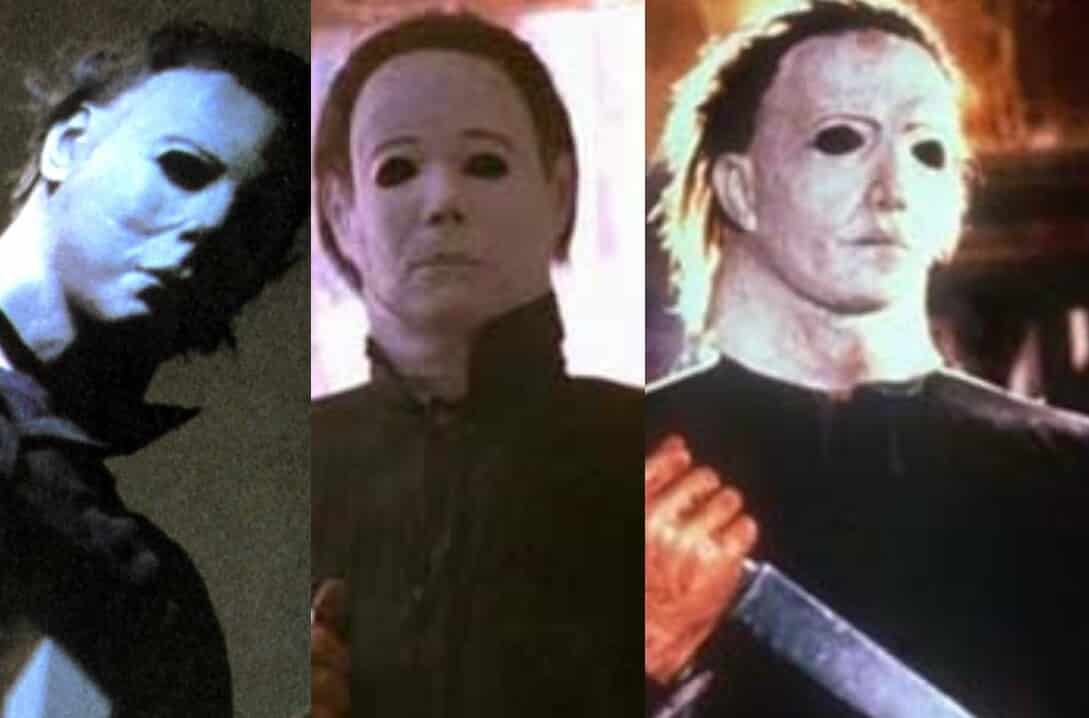 While people are still trying to endure the ongoing Coronavirus pandemic, especially those of us movie fans who’ve been suffering with the hit to traditional theaters and a variety of mainstream releases, there is still some hope at the end of the tunnel. For example, drive-in theaters have been making an impressive comeback throughout the pandemic. And to make matters even better for horror fans, it looks like John Carpenter’s original 1978 classic Halloween, along with its sequels Halloween 4: The Return of Michael Myers and Halloween 5: The Revenge of Michael Myers, will all be coming to drive-in theaters!

As explained in an announcement shared with HalloweenMovies.com, producer Ryan Freimann was able to share this information about the re-release of the original Halloween, which will be screened from a digital print restored under supervision by cinematographer Dean Cundey:

“Trancas International Films and Compass International Pictures have partnered with CineLife Entertainment® in order to bring Halloween to audiences safely during this time of pandemic, and drive-in theater owners seem excited to be booking it as the Halloween season is right around the corner.”

Here are some of the locations in which the original Halloween will be screening:

This is definitely a nice surprise during the pandemic, especially considering the upcoming sequel Halloween Kills was postponed until next year. So hopefully this will help fans with the wait during this fall season.