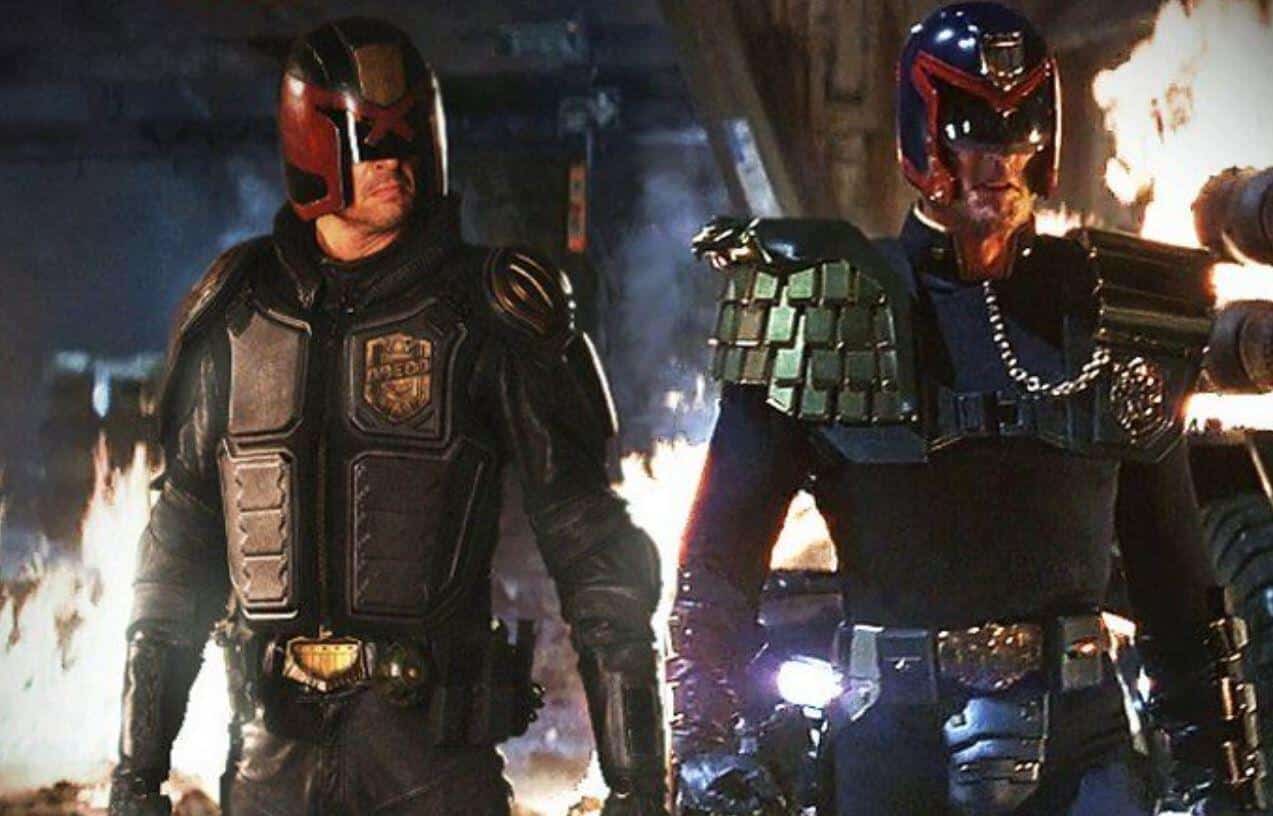 Many Judge Dredd fans have been waiting an extremely long time for Mega-City One, the latest attempt to revive the Dredd franchise for the screen. Mega-City One is intended to be a massive new series that’s been in development from Rebellion ever since the show was announced in 2017. Now Rebellion’s CEO Jason Kingsley has finally been able to give an update on the series. According to him, not only are the scripts ready to go, but they would like to get Karl Urban back as Dredd for the series – and even have original Judge Dredd actor Sylvester Stallone in mind for a role.

Unfortunately, it looks like Rebellion will have to wait until the Coronavirus pandemic calms down a bit before they can begin production on the show.

Here’s what Jason Kingsley specifically stated, while appearing for an interview with the V2A Freak Show TV YouTube channel:

“I want there to be a sequel [to 2012 movie Dredd]. We’ve got the rights back so we can do it, we’ve just got to get rid of this virus thing that’s going on at the moment, and then hopefully things can kick off in all sorts of different areas of making film and TV, it’s just, it’s all very messed up at the moment for everybody. A lot of work has been done on all sorts of different scripts actually. So Mega-City One the TV show. Basically, we can’t go into production because of the [situation] and we’ve got scripts and everything is ready to go but the problem is, because of the [situation] and everybody’s funding changes and everybody’s shifting around.”

As stated above, Kingsley also mentioned that they were interested in maybe even having Sylvester Stallone appear in the Judge Dredd: Mega-City One series alongside wanted stars like Karl Urban.

“Well if we can get people back, you know, we even joked that it would be quite fun to get Stallone back.”

It’s nice to know they’re still hard at work with getting Mega-City One off the ground, even if they can’t yet begin shooting the highly anticipated Judge Dredd TV series. And with the possibility of actors like Sylvester Stallone being eyed, there’s no telling what kind of surprises might be up Rebellion’s sleeves. This is definitely going to be a series to keep looking out for.