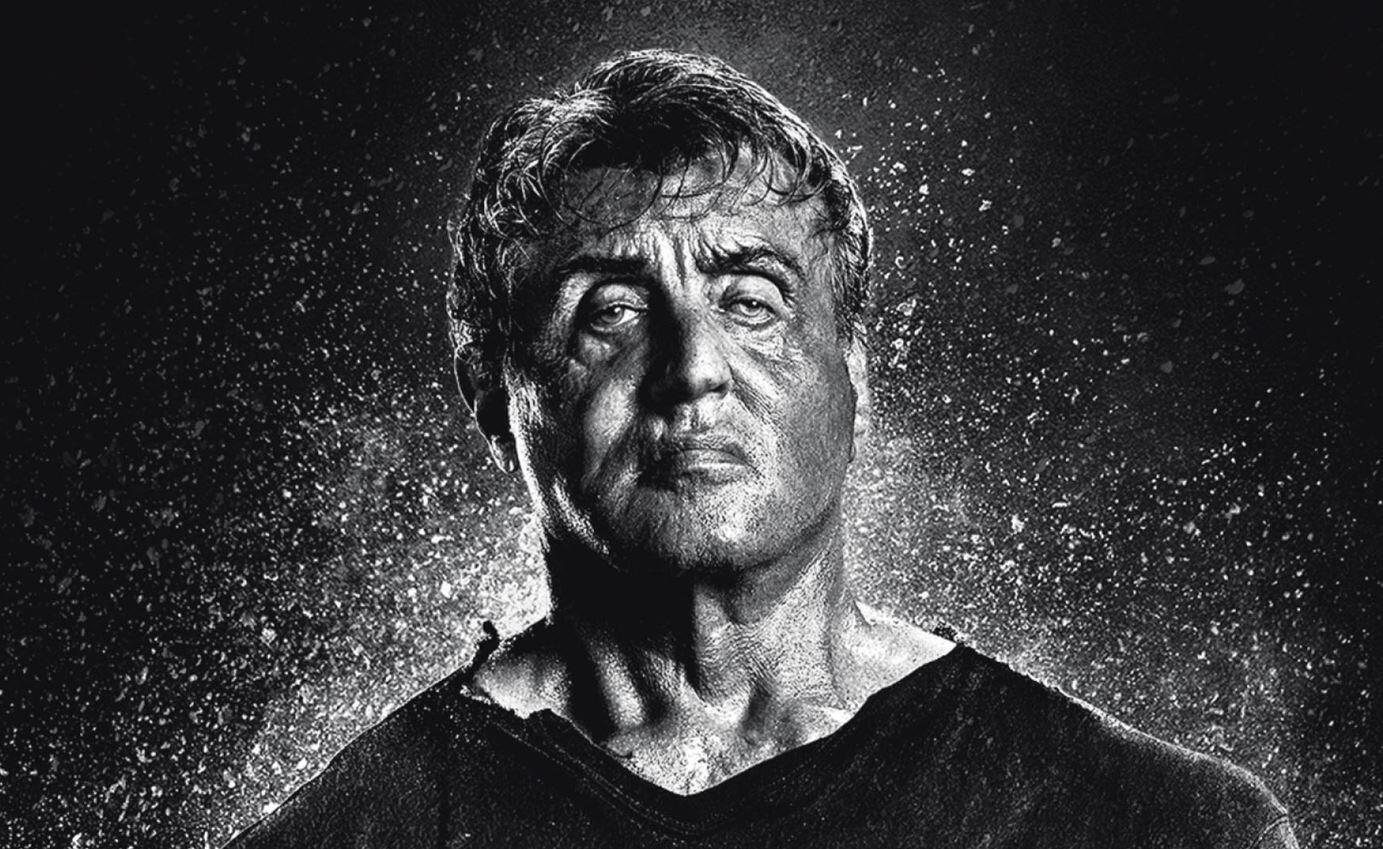 After 11 long years since the 2008 film Rambo was released, Sylvester Stallone finally brought the legendary character back to theaters in 2019. While the 2019 film, titled Rambo: Last Blood, seemed to indicate a conclusion for the long-running action franchise, some still have to wonder: will there be a Rambo 6? According to Sylvester Stallone himself, Rambo 6 actually could happen.

Apparently the fate of Rambo 6 is intertwined with how well Rambo: Last Blood continues to do financially. The fifth Rambo film had an extended cut released on Amazon Prime Video in May, and this week saw the extended cut of the film get a release on Apple TV. Sylvester Stallone happens to prefer this cut to the theatrical version, and while asking fans to make it #1 on Instagram – he mentioned there could be another installment if it does well enough.

It makes sense that Sylvester Stallone would want to continue the Rambo franchise past Rambo: Last Blood with a Rambo 6. After all, he’s successfully revived the Rocky franchise in a very surprising way with Creed. Unfortunately, the theatrical release for Rambo: Last Blood was nowhere near as popular. Nevertheless, if the extended cut of the movie continues to do well with audiences, maybe we’ll get a Rambo 6 to further do the story justice.

While some fans enjoyed Rambo: Last Blood, it didn’t quite see the critical and financial success one would hope for. This not only means it could be more difficult to see a sequel greenlit, but it also means Last Blood wasn’t a very good finale for what was once otherwise one of Hollywood’s most iconic action franchises. So if the extended cut does well enough, we could see a second chance at giving Rambo that conclusion the character truly deserves.

It seems we’ll just have to wait and see what happens. The Rocky franchise seemed to bounce back whenever an entry didn’t do as well as hoped. And the Rambo franchise arguably did as well when going from Rambo III to Rambo in 2008. So perhaps Last Blood will be necessary to get one last truly fantastic installment off the ground.