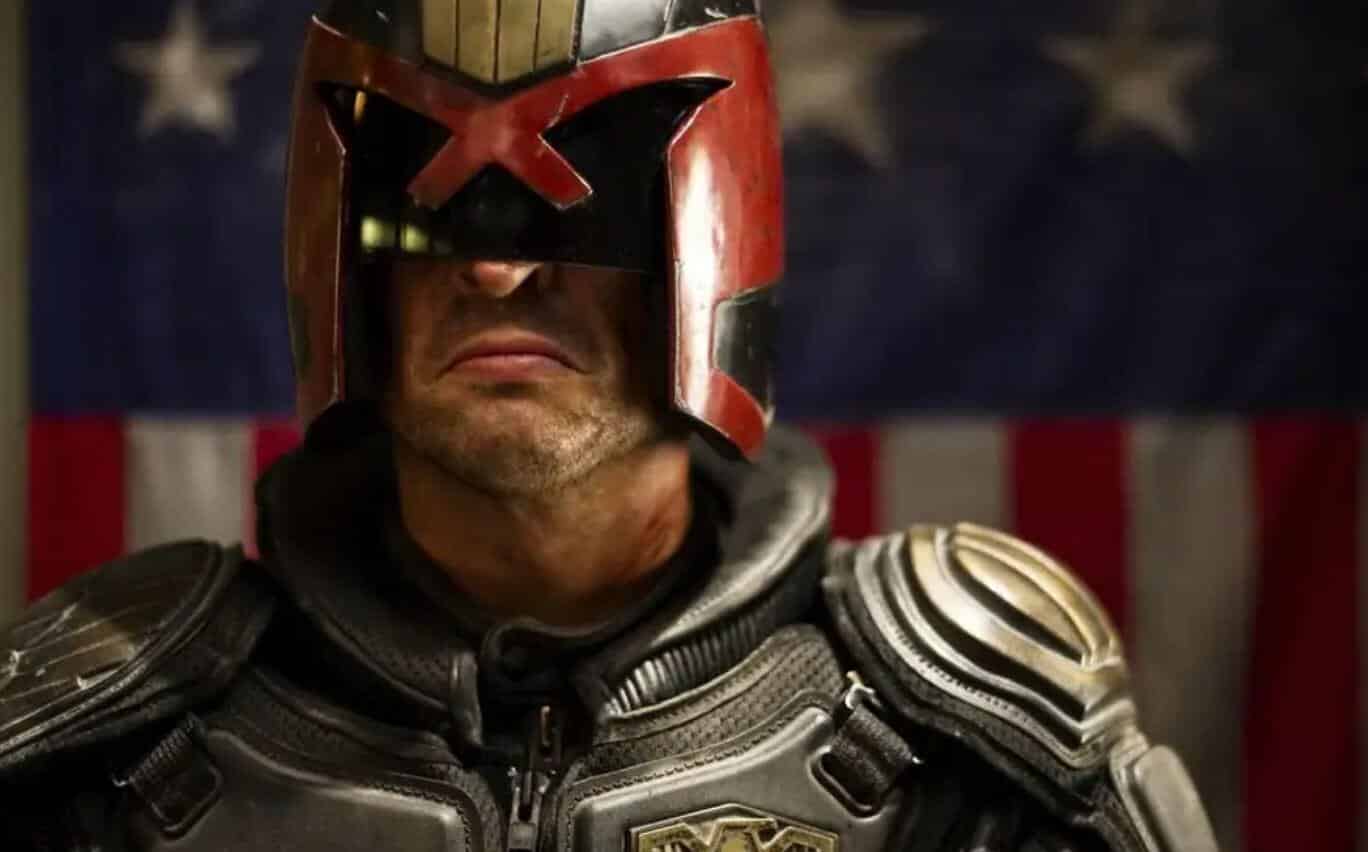 Even if a film underperforms at the box office, it still has the chance to stand the test of time by gaining cult audience traction. Dredd is a perfect example of a cult film, as even with its 13 million domestic total, the film still is adored by many fans as one of the 2010’s best superhero films. A big part of that was Karl Urban’s dedicated turn as Judge Dredd, seamlessly slipping into the character’s gritty persona while offering a satisfying gruff charm.

Nearly 8 years after its release, fans are still clamoring to see a Dredd sequel come to the big screen. While answer fan questions at a C2E2 Conference for The Boys, Urban addressed the likelihood of a potential sequel:

“Listen, I would love to make it, I’m on the record saying that a bunch of times. I don’t know if that’s gonna happen.

I think that the guys that own the rights to Dredd, Rebellion, I think they’re developing something called ‘Mega-City One’ and it would just be great to see more Dredd, whether it’s with me or not, it doesn’t matter. I’m a fan of Dredd and there’s so many great stories there. I’d love to see them. And I have no doubt that, someday, someone will make it. It’s just a matter of time.”

It’s unfortunate that a Dredd sequel becomes more unlikely as the days pass by, but it’s understandable considering the film’s poor financial results. Karl Urban embodied the character better than anyone ever could, so I hope if a possible sequel movie/TV series was to happen, it would be a must to have the star actor return. We know the show, Judge Dredd: Mega-City One is still in the works, so here’s hoping Urban is able to return.

Do you think a Dredd sequel will happen? Let us know in the comments!