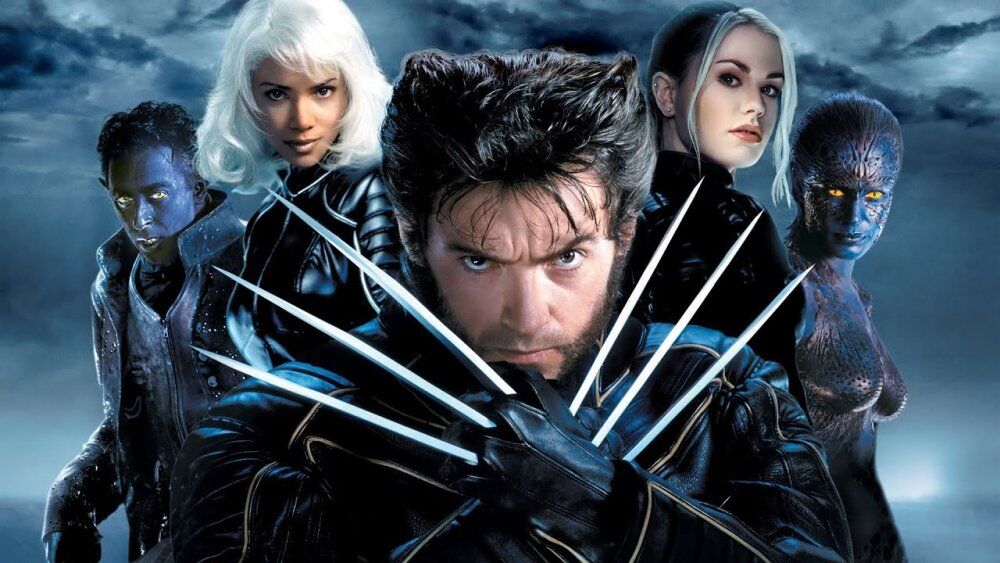 While there were successful superhero movies in the late 70’s to mid 90’s with the Christopher Reeves Superman franchise and the 4 Batman films from ‘89 on, the film that really helped start this wave of comic book movie greatness is most definitely Fox’s X-Men. The film, which is celebrated its 20th anniversary, brought mutants to the forefront and started the illustrious 17 year run for Hugh Jackman as Wolverine. But, the franchise wasn’t all sunshine and rainbows, and it nearly ended during the second film, X-Men: United, when the cast almost quit on controversial director, Bryan Singer. Now, more information on the incident in question has come to light.

The Hollywood Reporter did a retrospective on X-Men and on Singer’s notorious on-set behavior, a story came about from the sequel. Apparently, producer Tom DeSanto wanted to halt production because Singer and some of his crew had taken an unnamed incapacitating narcotic, and DeSanto feared that the shooting would be unsafe. Bryan decided he knew best, and went on to shoot anyways. Singer changed up the shooting schedule for the day, and wanted to shoot a stunt involving Jackman.

However, since it wasn’t planned for that day, there was no stunt coordinator present, and the stunt failed, injuring Jackman and leaving him bleeding. For some odd reason, though, the studio sided with Singer, and told DeSanto to leave set. This prompted the entire cast, besides Ian McKellan and Rebecca Romijn, to threaten to quit the film if DeSantos left. This even lead to Halle Berry telling Singer to ‘kiss her black ass’.

Now, while a representative for Singer denies this story all together, it seems to fit in with all the other accusations levied against the director. From horrid treatment of actors on set, getting fired for major projects, tons of drug accusations, and of course his apparent prolific history with underage boys, Singer isn’t exactly a ‘model citizen’, even in the not so moral world of Hollywood. Regardless, Singer did help bring the X-Men to life, and we can’t forget that. Now, with Disney buying Fox, we should get an even better version of Marvel’s Merry Mutants in the Marvel Cinematic Universe.

Have you heard about this story? Let us know your thoughts in the comments below!