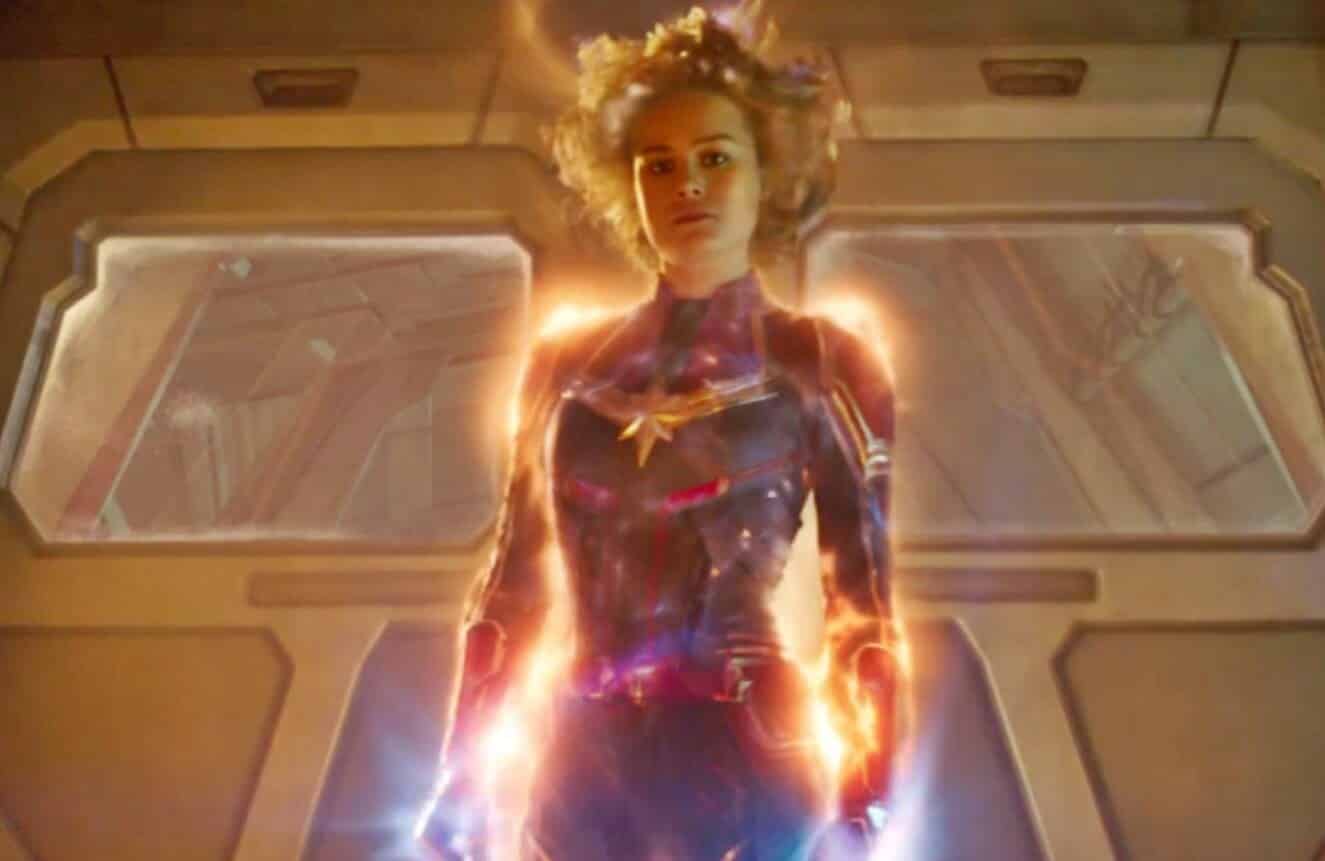 It isn’t any surprise by this point that actress Brie Larson has faced a considerable amount of backlash online, especially following the launch of her recent YouTube account. In fact, many were saying that the actress was taking time to delete any negative comments located on her videos, and she was even accused for having flagged videos which criticized her. While it’s unknown if those accusations are true, Brie Larson has still been facing backlash with each and every upload ever since, and she’s now given a response to her haters.

While some individuals who face backlash tend to go off the deep end, Brie Larson gave a rather cool and collected response to anyone that might have anything negative to say against her or her work. She gave a simple statement at the end of one of her most recent uploads, a video of her first quarantine workout, stating:

“Please like the video if you liked it. If you didn’t like it, keep your comments to yourself.”

“Please like the Video if you liked it, if you didn’t like it keep your comments to yourself” plss i love her😭😭 pic.twitter.com/qSPcvimazq

Well, it’s hard to argue with that logic. She didn’t try to give any excuses or reasons to defend herself, and she didn’t bother explaining why the haters were wrong to hate. Brie Larson simply advised they keep any negative comments to themselves. And, well, there’s not really too much you can say against that.

Brie Larson has faced a variety of backlash for a lot of her different projects and efforts over the years, which included the MCU film Captain Marvel. After all these years and still having to deal with haters, it’s admirable to see Brie Larson respond with such maturity.

Now, for the time being, it looks like fans and viewers alike will be able to keep track of Brie Larson as she continues to update her YouTube channel and social media accounts with no sign of stopping.