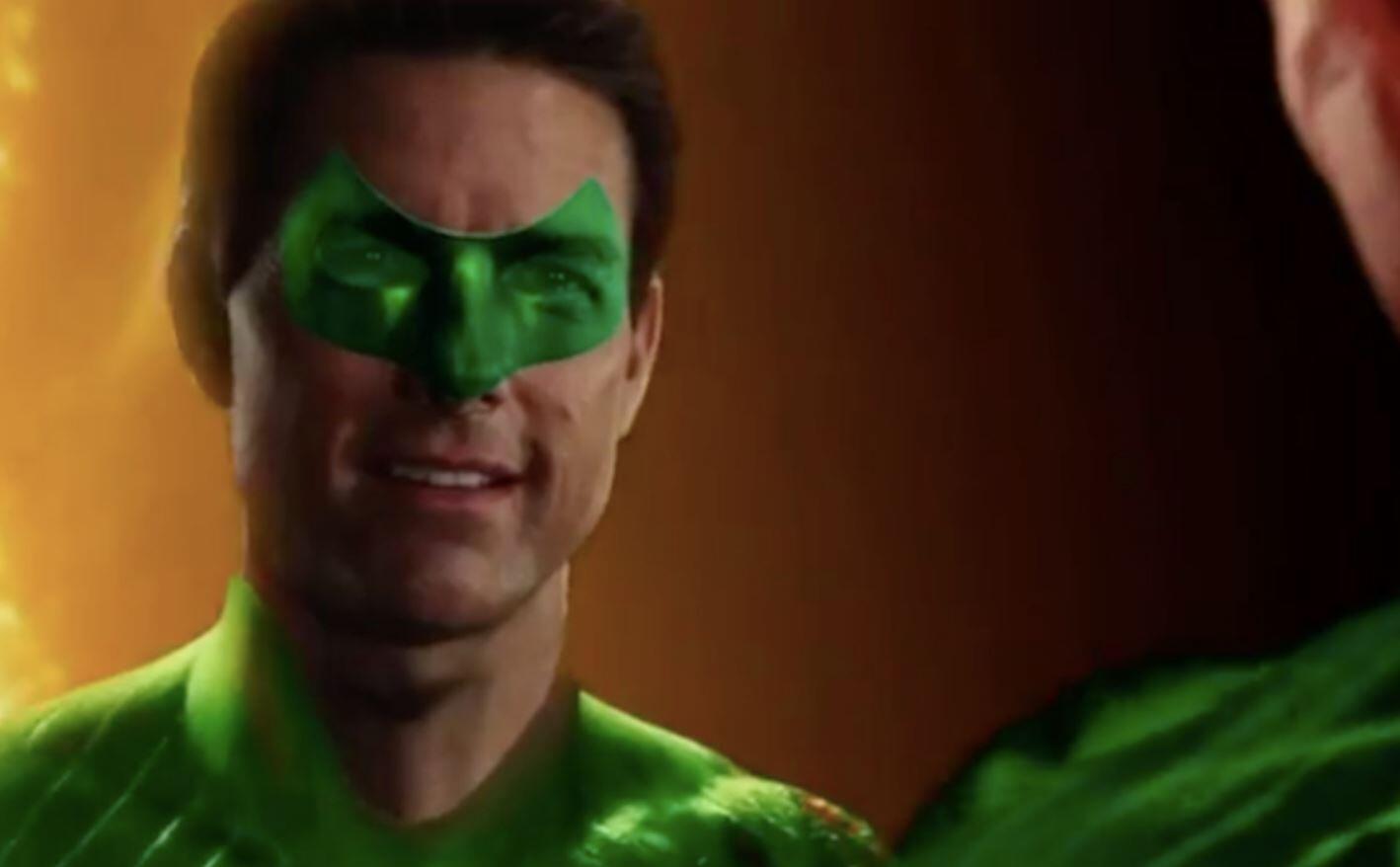 Ryan Reynolds famously played Green Lantern in a film back in 2011. You probably already know by now, but if you don’t, that movie wasn’t exactly a success. It was critically panned and was a disappointment at the box office. The character was brought back in a cameo at the end of Deadpool 2, where Reynolds went back in time and executed himself after he read the film’s script. Well, following the Snyder Cut of Justice League finally getting its release, it looks like Ryan Reynolds wanted to share the “Reynolds Cut” of Green Lantern. Jokingly.

Here’s the secret Reynolds Cut of GL you all haven’t been waiting for. In order to make it as great as possible we made some judicious cuts. pic.twitter.com/B2tUelctr8

Honestly, that’s probably better than the actual film itself. It includes an edited in version of Tom Cruise (who has been talked about for the role over the years) and fuels more speculation to the rumors that Reynolds will be appearing in the Snyder Cut.

I’m not playing Hawkman in Black Adam. Although I generally do whatever the hell @TheRock tells me to do. I would however love to be in Zack Snyder’s Justice League movie and I’ve heard I may already be in it? #SnyderCut

and so I can confirm the #SnyderCut cameo I’ve been teasing is indeed Ryan Reynolds for #GreenLantern!!

I’m hearing WB is working on putting the deal together now to make it official!#DC #DCEU pic.twitter.com/CpaMSD99Im

If he does actually appear in that movie, we’re not exactly sure how it will work, but we’re definitely intrigued by the idea. We’re also intrigued by Deadpool 3 being in the MCU, but there’s not been many details about that film’s potential development. Here’s hoping Disney makes it happen. As far as the Snyder Cut is concerned, that will hit HBO Max in 2021