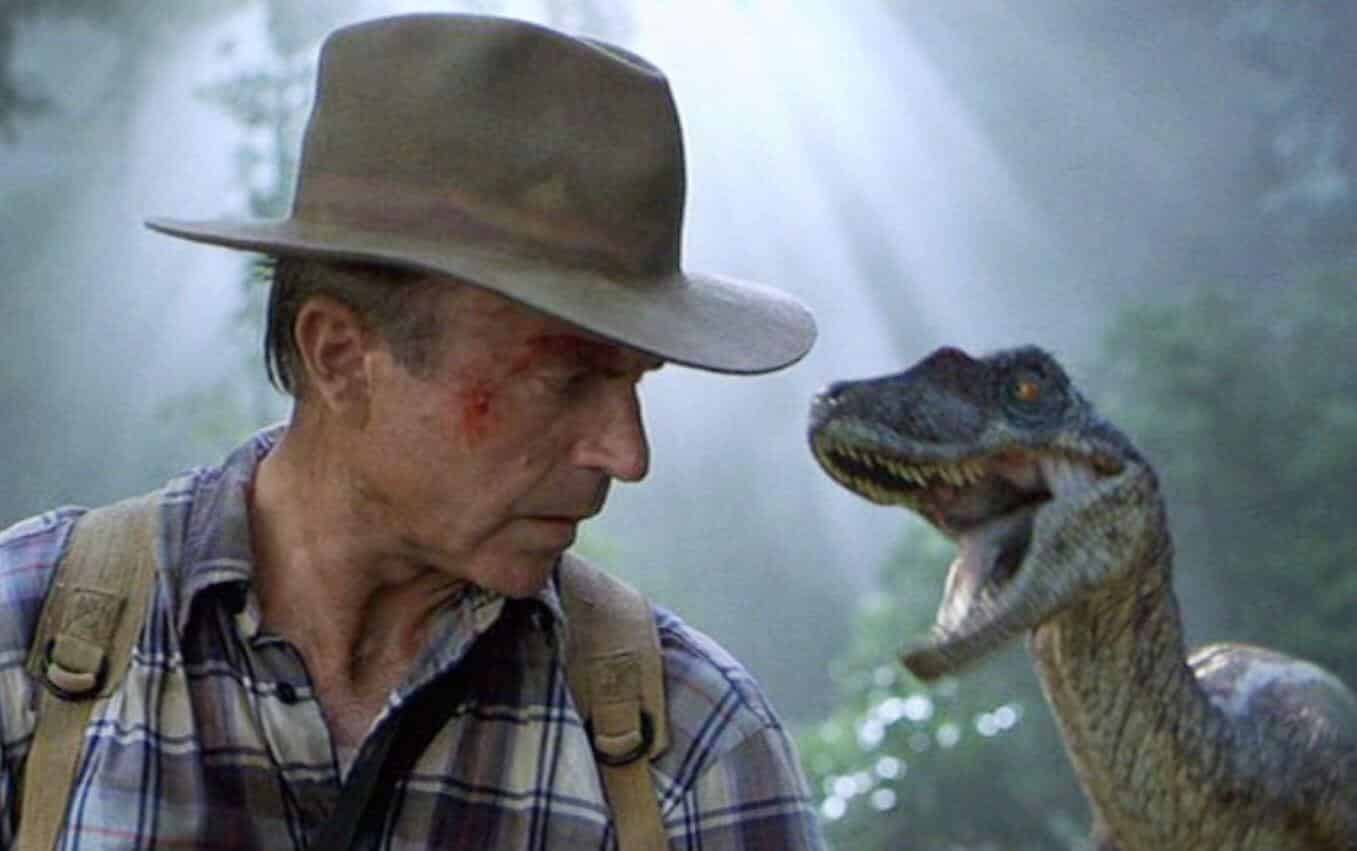 Unfortunately, we don’t get to see Sam Neill himself in the Jurassic World: Dominion tease. Rather, Sam Neill posted a picture of Alan Grant’s signature hat. It’s a piece of his outfit which has closely been a part of his character ever since the original Jurassic Park was released way back in 1993. So it’s certainly sweet to see that it will still be a part of the franchise going forward.

Sam Neill acknowledges how important the hat is to his character by posting a rather simple yet meaningful caption with the Jurassic World: Dominion image:

It’s a nice piece of nostalgia to see Sam Neill reunited with his iconic hat for when he returns as Alan Grant. While the previous Jurassic World films each had their own doses of nostalgia when referencing the original trilogy, it’s going to be a completely new level when we see so many original Jurassic Park characters featured in the film with decent screen time.

Hopefully the new movie manages to be the ultimate Jurassic Park continuation that fans have been waiting for. While each of the films following the original movie have had their own strengths, there hasn’t been one quite as well received as the original 1993 classic. So it’ll be exciting to see if Jurassic World: Dominion really is the movie to please audiences worldwide – and given what we know so far, I’d say there’s a pretty high chance of that happening.