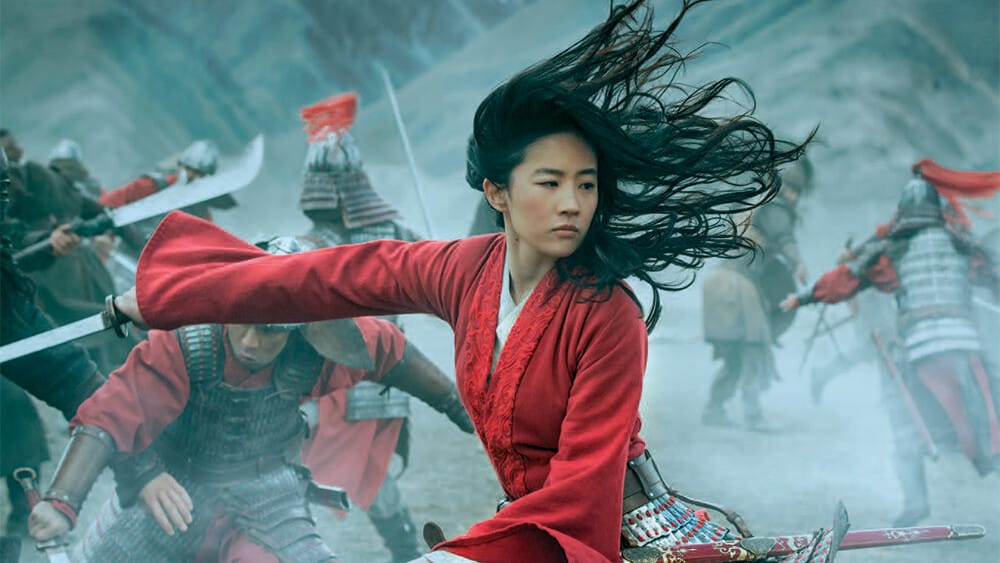 With the onslaught of delays due to the ongoing Coronavirus pandemic, many have been wondering what Disney would be doing with Mulan – their live action PG-13 remake of the animated film with the same name. The movie was initially intended for a release in March of this year, but obviously that was the height of when the pandemic started – so plans didn’t quite work out. Now it turns out Disney has decided to scrap plans for a theatrical release altogether, as they’ve announced Mulan will be going directly to their streaming service Disney Plus. They also revealed some pretty impressive numbers – announcing that Disney Plus has officially surpassed 60.5 million subscribers, proving that they’ll have quite the viewership potential for when Mulan hits.

The numbers for Disney Plus are extremely surprising, especially when you consider the streaming service had only just launched 9 months ago. With numbers like that, it isn’t any surprise that Disney has decided to simply release Mulan straight to Disney Plus. It’s worth noting, however, that Disney Plus subscribers will still have to pay separately for Mulan. According to Disney CEO Bob Chapek, via Variety, Mulan will be available starting September 4, for a $29.99 “premiere access” fee.

It’s also worth noting that this is intended to only be a one-time event for the streaming service. So we likely shouldn’t expect the same thing to happen to a film like The New Mutants. As Bob Chapek explained:

“We’re looking at ‘Mulan’ as a one-off, as opposed to saying there’s some new business windowing model that we’re looking at,” he said.

“We find it very interesting to take a premiere offering to consumers at that $29.99 price and learn from it,” Chapek continued.

It seems this is more of a test to see how well releasing content on their streaming platforms can go. At a time when the pandemic has deeply impacted many of Disney’s other sources of revenue, like theme parks and theatrical releases, it makes sense they’d want to take a chance with pushing their streaming service in a new direction with this release of Mulan.

The movie will also still have a theatrical release in territories that don’t have access to the movie on Disney Plus.

Continue Reading
You may also like...
Related Topics:Disney, Disney Plus, Mulan