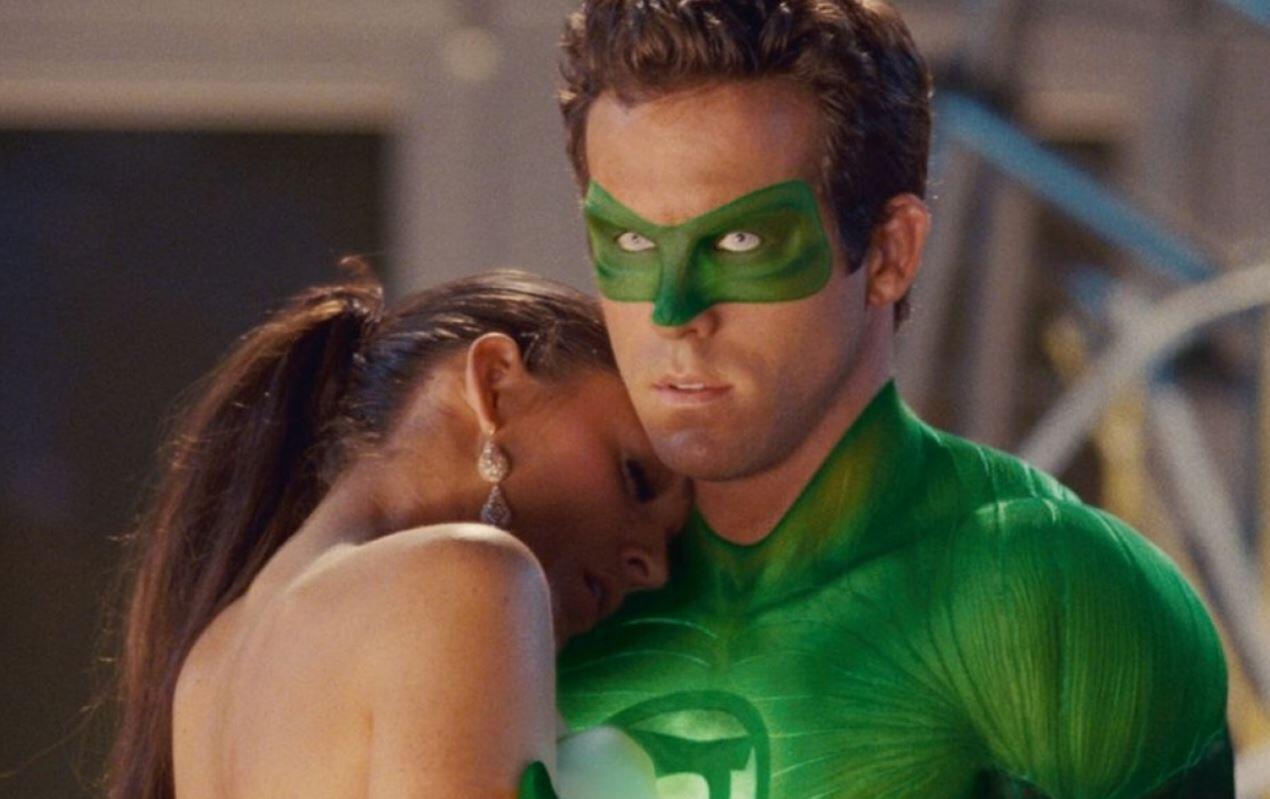 Ryan Reynolds apologized for his wedding on a former slave plantation while speaking with Fast Company, and revealed that it was a “giant fucking mistake.”

“It’s something we’ll always be deeply and unreservedly sorry for,” Ryan Reynolds began.

“It’s impossible to reconcile,” he added. “What we saw at the time was a wedding venue on Pinterest. What we saw after was a place built upon devastating tragedy.”

The actor, who at one point played the Green Lantern, explained that the two did try to make amends by getting married again several years later in their own home.

“Years ago we got married again at home—but shame works in weird ways,” Reynolds explained. “A giant fucking mistake like that can either cause you to shut down or it can reframe things and move you into action.”

“It doesn’t mean you won’t fuck up again,” he added. “But repatterning and challenging lifelong social conditioning is a job that doesn’t end.”

Ryan Reynolds decided to bring up this apology for both himself and Blake Lively after reports were made in June that they’d donated $200,000 to the NAACP following the death of George Floyd.

“We’ve never had to worry about preparing our kids for different rules of law or what might happen if we’re pulled over in the car,” the couple shared in a joint statement.

“We don’t know what it’s like to experience that life day in and day out,” the statement added. “We can’t imagine feeling that kind of fear and anger. We’re ashamed that in the past we’ve allowed ourselves to be uninformed about how deeply rooted systemic racism is.”

The two managed to confirm that they did indeed make the $200,000 donation, and that they plan to not only further educate themselves, but they intend to vote in all future local elections.

“We are committed to raising our kids so they never grow up feeding this insane pattern and so they’ll do their best to never inflict pain on another being consciously or unconsciously,” they continued.

“It’s the least we can do to honor not just George Floyd, Ahmaud Arbery, Breonna Taylor and Eric Garner, but all the black men and women who have been killed when a camera wasn’t rolling,” the statement further included.

Boone Hall has since responded, saying:

“We treasure all our relationships with couples that have chosen to get married at Boone Hall, and, when needed, respond to them in private, honest, and personal discussions to address any concerns they may have. The discussions are heartfelt as we want to listen and put love and respect at the center of any issues that arise. We will always work to be a part of the solution for our couples, not a part of the problem.”

A lot of people have shared their thoughts on the matter:

I can’t understand how it never occurred to them on how disrespectful it is to choose a wedding location on a slave plantation. Ignore all the tragedies that occurred there and romanticize it and I can’t even imagine what their black guests (if they had any) must have felt

Why is Ryan Reynolds apologising? It’s a *former* slave plantation.

It’s history, get a grip. https://t.co/pdCGIcu6Ys

Ryan Reynolds and Blake Lively are “sorry” for having their wedding at a FREAKING SLAVE PLANTATION, which is stupid and racist, so f*** them both!🖕

These two idiots deserve snaking out with some beautiful black snakes:

Does Ryan Reynolds know Boone Hall is no longer a plantation? That the Democrats who owned those slaves had them taken away by Republicans more than 150 years ago?

Can we no longer get married where bad things once happened.