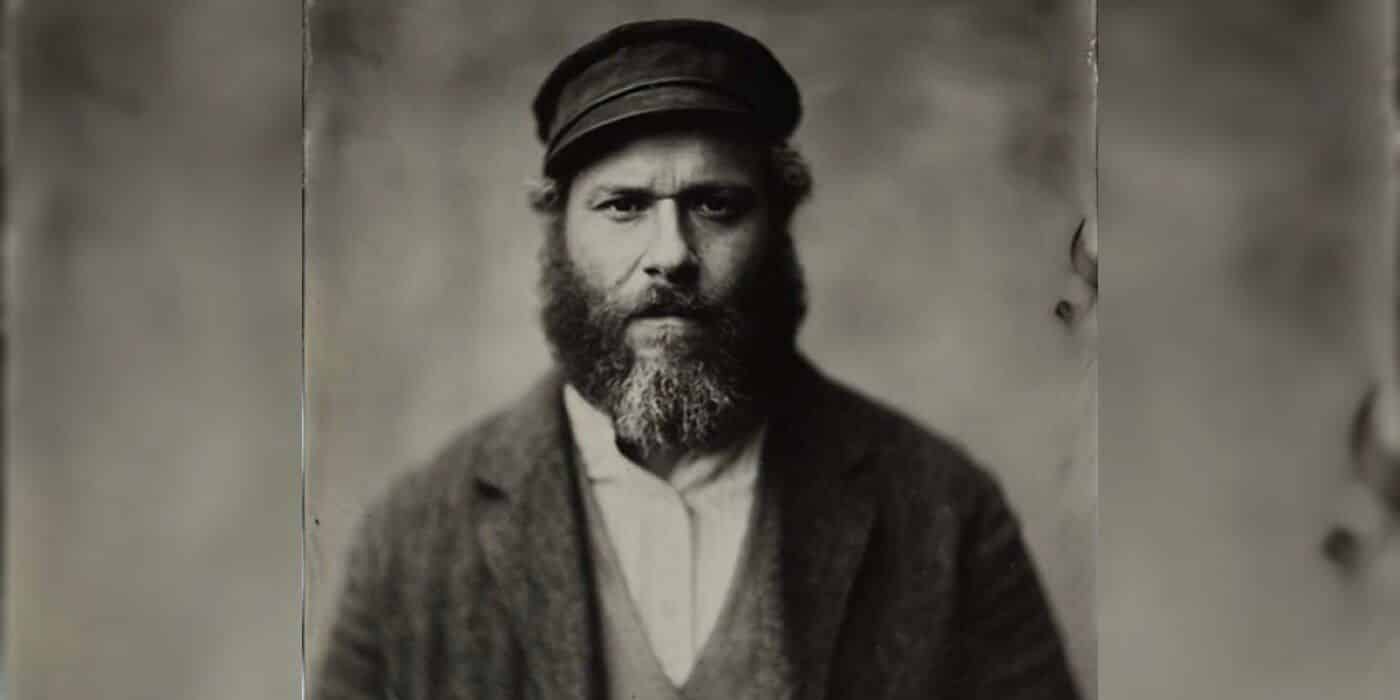 The pickle. A food item that has a long and storied history besides just being used for potato salad or on a hamburger. For example, The Queen of Egypt, Cleopatra, would eat pickles because she believed that the brine filled delight would keep her beauty intact. Another testament to the impactful nature of the pickle is that this item is part of the courting process for certain groups in Fiji. This and many more trivia facts were used for an article that I once wrote last year for a writing gig that wasn’t going anywhere—much like HBO’s American Pickle.

How bad was it? Well, the facts I just shared with you about pickles are far more memorable than most of the things I saw while watching Seth Rogen’s latest movie.

American Pickle is a somewhat funny and intriguing concept about a man accidentally falling into a vat of pickles and brine, who is then sealed in, only to awaken in the current year of Our Lord. Herschel Greenbaum, played by Seth Rogen, eventually meets his great-grandson, Ben Greenbaum—also played by Rogen. 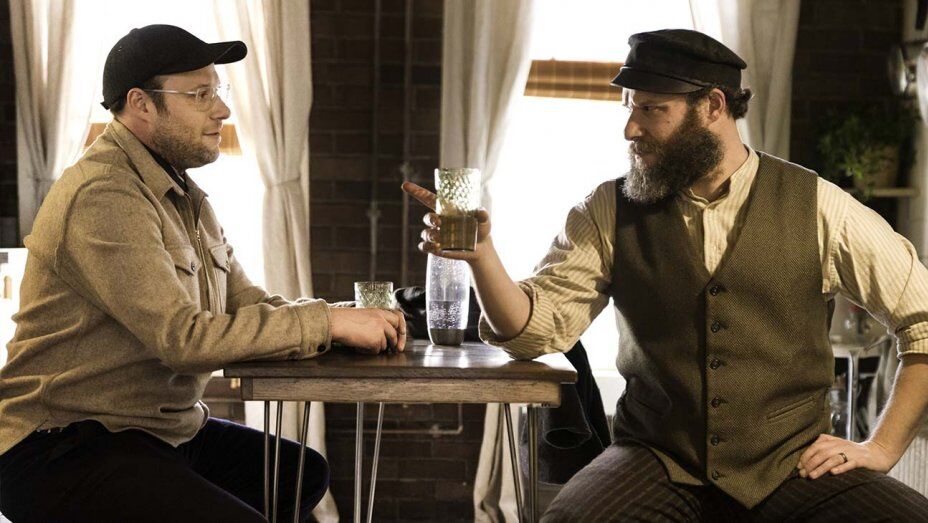 There are many ways to take this fish out-of-brine story—you see what I did there?—and make it a solid statement on the old versus the new ways of life societies sometimes fight to the death over. The movie decides not to go anywhere of value with those topics that would’ve made it a much more enjoyable watch.

From the jump, American Pickle comes off like an Adam McKay comedy with a series of nonchalant jokes and physical humor that show some promise. However, said comedy begins to fall flat when the story moves to the present and never really picks up to its full potential. A clear sign of the movie’s downfall starts around 15 minutes when both of Rogen’s characters beat a seltzer water joke to death. I found myself softly chuckling a few times during the story but most of those moments began to fade away pretty quickly.

The acting…well that is another issue. A lot of the cast of American Pickle is easily forgettable, as 90% of the story circles around Rogen. A good majority of the movie is Rogen interacting with himself through Herschel and/or Ben but those are about the weakest parts of this tale. Yet, the movie starts to go places and heads to the area of mildly interesting when the story focuses more on Herschel.

The man has to adapt to the world of today and does it well which speaks volumes on what it takes to corner a niche market and become a huge success in America.

The subtle nuances of society following trends and turning on a public figure at the drop of a hat showcase a great plotline for Herschel that constantly gets weighed down by Ben. The issue I have with this character is that Rogen and writer Simon Rich wants the viewer to care about Ben and his reasons for creating an ethical shopping app but I just couldn’t. It was like Rogen was trying to flex some dramatic acting chops that atrophied long ago.

I’m not gonna lie and say the trailer of American Pickle didn’t catch my interest when it dropped, but sadly, the movie didn’t amount to anything special. I would not recommend this to anyone unless you are an absolute Seth Rogen fan that can easily look past the missed opportunities this film has. If you’re looking for something to hold your interest, choose one of the many other pickles in the sea.