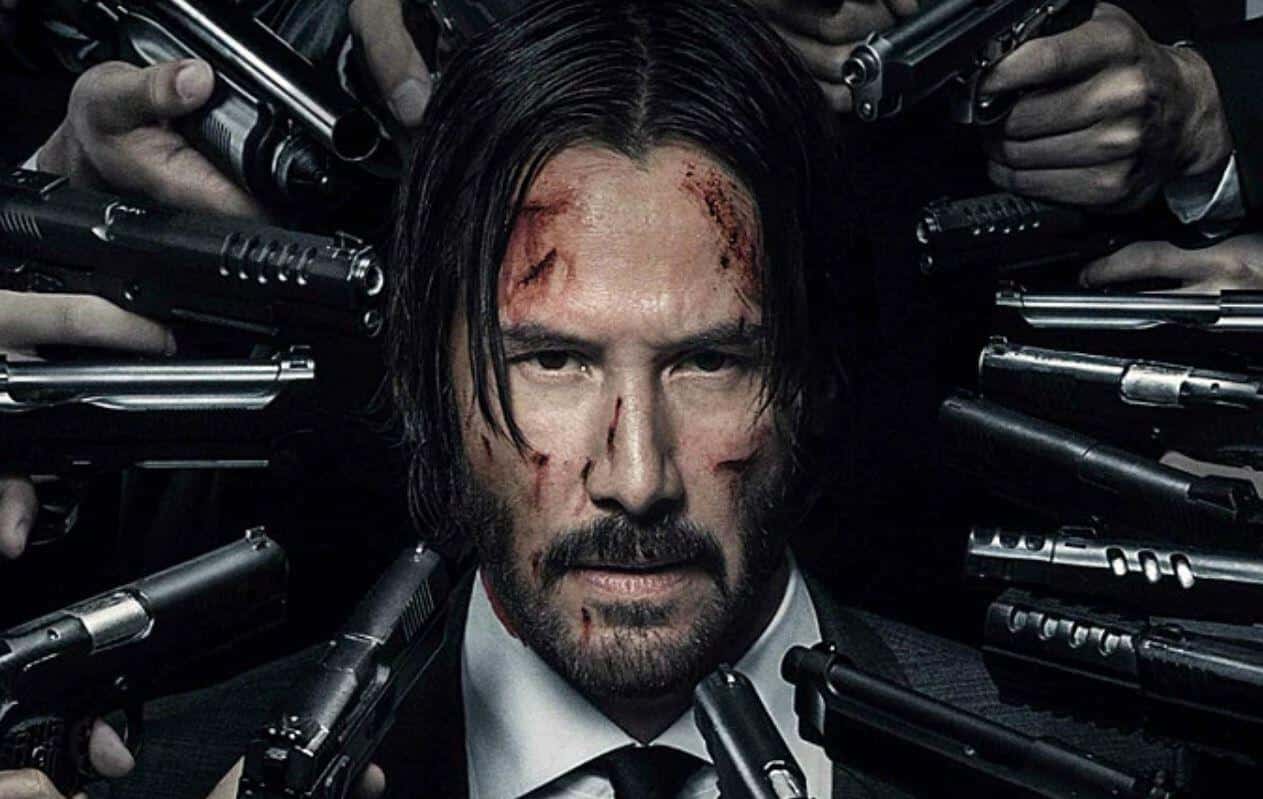 When it comes to unique action franchises, the John Wick series has been nothing short of fantastic. Starring global treasure, Keanu Reeves, the films showcase the world’s best hitman coming out of retirement to avenge the lasting memory of his deceased wife before running afoul of those in charge of the seedy yet sophisticated underworld. Now on the run, Wick is set to wage war against The High Table and bring their world crumbling down. But, it looks like it’s going to take more than one movie to do it – and along with John Wick 4, we’ll be getting John Wick 5!

In a recent earnings call, Lionsgate announced that not only will they shoot the fourth installment early next year, but they will also shoot a 5th film back to back! Fans of the franchise can rejoice, as we’re getting at least two more movies, and there may be even more. Here’s what CEO John Feltheimer had to say:

“We’re also busy preparing scripts for the next two installments of our John Wick action franchise, with John Wick 4 slated to hit theaters Memorial Day weekend 2022. We hope to shoot both John Wick 4 and 5 back to back when Keanu becomes available early next year.”

This is of course huge news for fans, especially with the war that is about to come. It makes sense that this upcoming clash can’t be contained in just one film. Also, director Chad Stahelski has stated on multiple occasions that he has plenty of ideas for several more films. And, with a franchise as strong as this, that has only gotten better, it seems that John Wick will continue to be the best at what he does for years to come. John Wick has been a great series, reinventing the action genre, and bringing a complex world to the big screen. Now, that world is set to expand further, and its going to be amazing to see just where the story goes.

Are you ready for two new John Wick movies in John Wick 4 and John Wick 5? Let us know in the comments below!