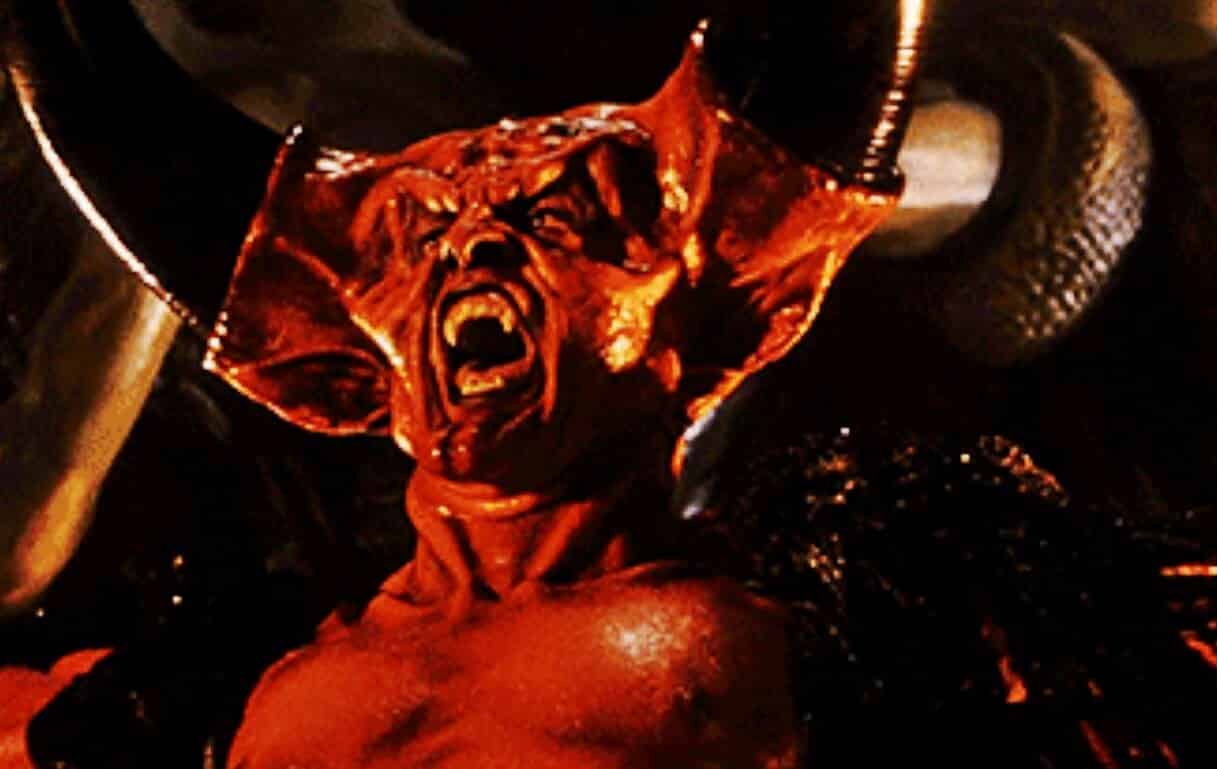 It isn’t uncommon to hear about EVP, otherwise known as electronic voice phenomenon. The terminology is used to describe any kind of peculiar, supernatural voices that happen to be recorded. With shows that discuss and attempt to hunt down paranormal entities (for example, the very popular Ghost Hunters), it isn’t unlikely to not have heard about or seen some form of EVP being recorded. Whether or not it’s real is another thing. With that said, it now seems Christian author Roderick Millington insists he has an EVP recording of Satan – and the entity’s voice isn’t quite what you’d expect.

According to the author, who wrote the new book The Devil’s Playground while inspired by the recording, the Devil gave out the following statement to Millington:

Here’s what Roderick Millington had to say regarding the voice’s validity:

“I will own up straight away to the fact that until recently I was one of the cynics who laughed at those who believe in the Devil,” the author begins. “Then I heard his voice and everything changed.”

“As I sat at my desk trying to take in the fact that I may have been directly spoken to by Satan, after a time my breath came back, my mind grew more lucid, and I knew what I had to do. This book is the result.”

The alleged voice recording of the Devil comes to us from Meta-Speech. If you’re still interested, Roderick Millington’s book The Devil’s Playground actually features 21 accounts of EVP recordings from both demons and the aforementioned Devil.

Who knows, maybe at the very least this can inspire a new subgenre of EVP-related horror films. Think something like the 1980’s classic Trick or Treat mixed with something more modern, like a Mike Flanagan movie. Now there’s an idea!

Continue Reading
You may also like...
Related Topics:Ghost, Horror, paranormal