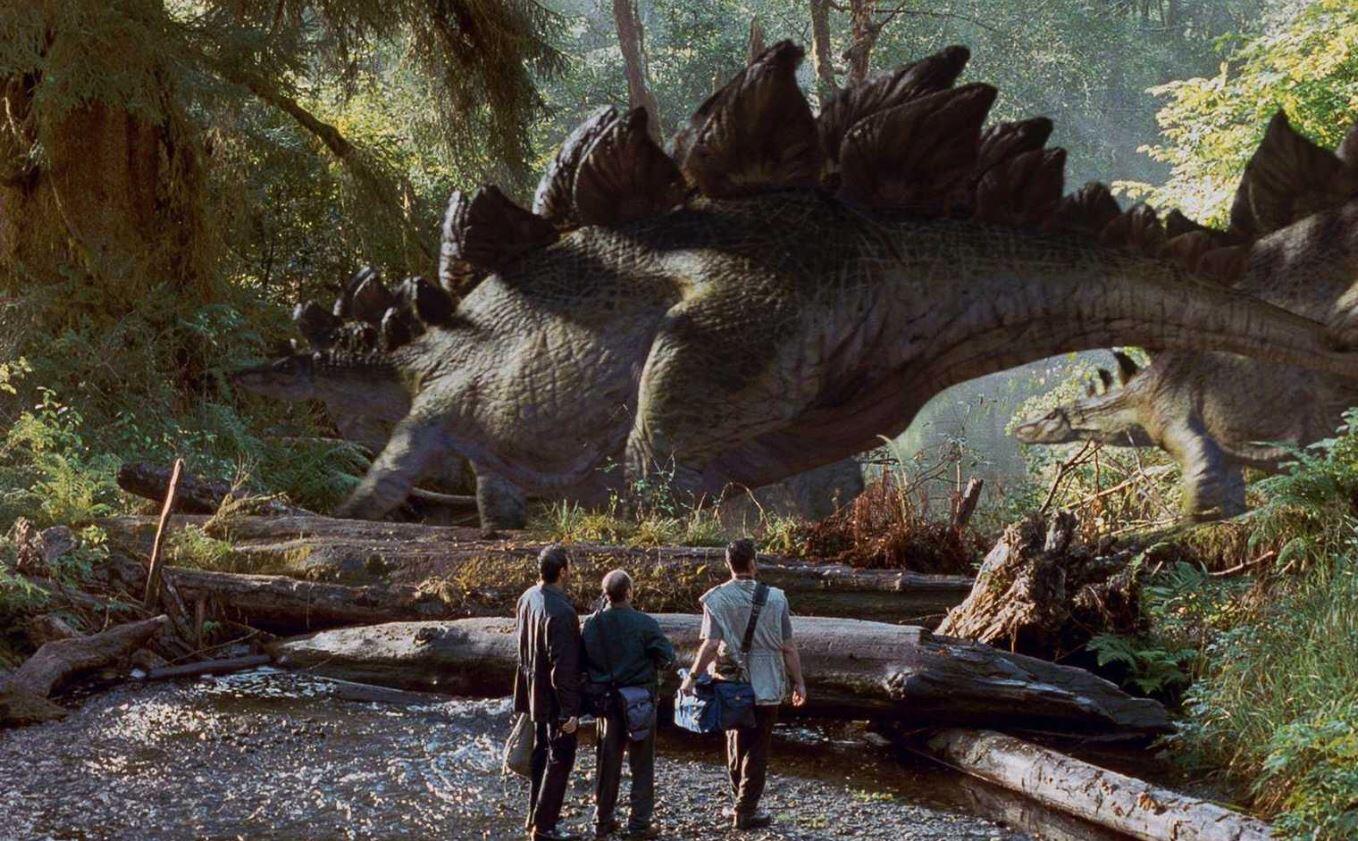 While speaking with fan site Jurassic Outpost, director Colin Trevorrow was able to share a set image from Jurassic World: Dominion that seems to indicate Isla Sorna will be a part of the film. The image shows a metal container with InGen, Isla Sorna, and Site B all on the side. It wouldn’t be difficult to imagine that the container most likely contains dinosaur embryos.

As fans should already be aware, Isla Sorna was also dubbed “Site B” and featured a multitude of dinosaurs much like Isla Nublar did. Of course, we haven’t seen or heard much about the location since Jurassic Park III, so it’ll be interesting to see how Jurassic World: Dominion will reintroduce the once popular setting.

Hopefully we find out more about the upcoming film soon, and just how exactly Isla Sorna will fall into the overall plot for Jurassic World: Dominion. In the meantime, there are plenty of possibilities worth speculating. Could someone be stealing the embryos? We know that Dodgson from the original film will once more be playing a role in the franchise with this new installment, so it wouldn’t be hard to believe that he’d try stealing embryos yet again. Only time will tell.