‘The Exorcist’ Reboot Reportedly In Development For 2021 Release 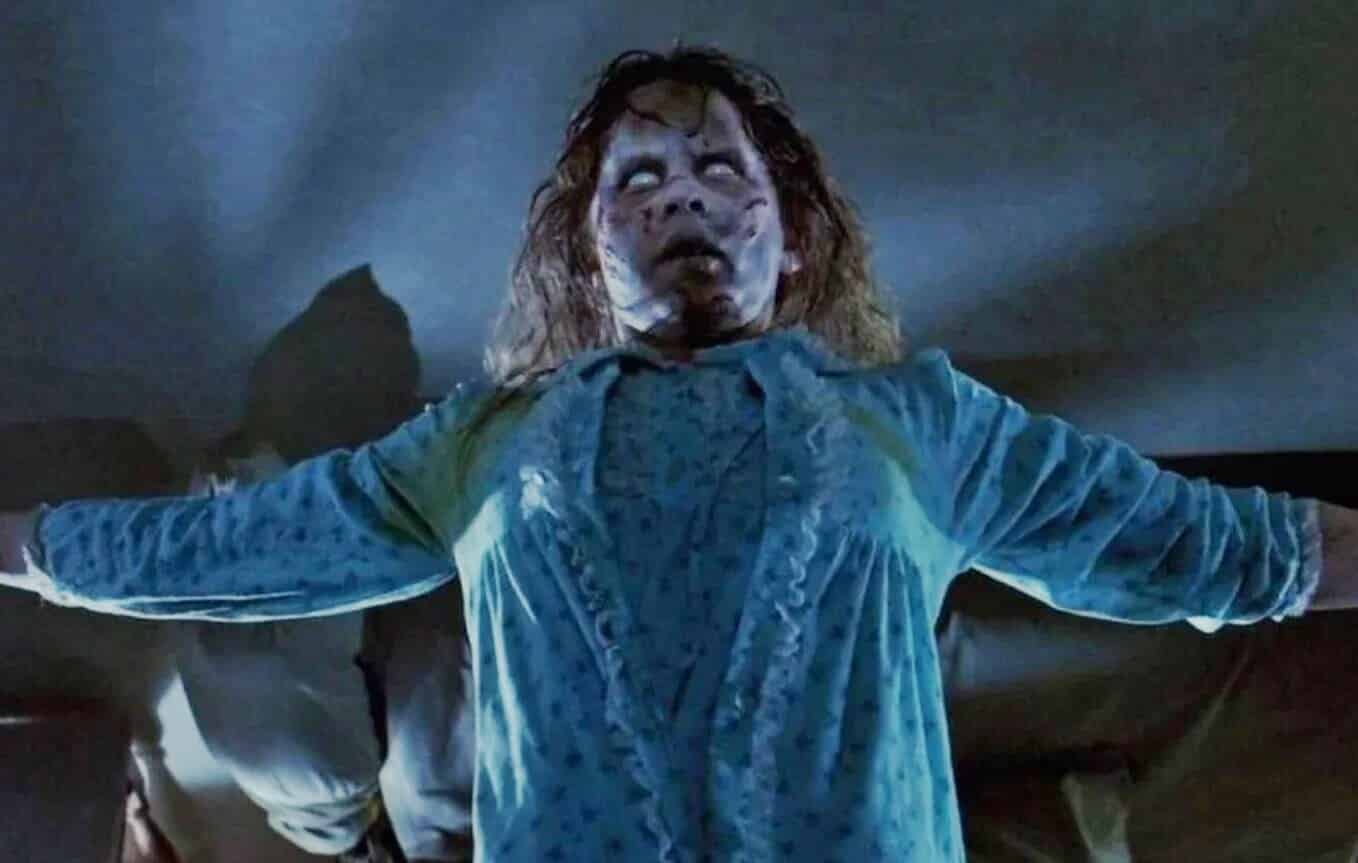 One of many horror franchises that just can’t ever seem to stay put is The Exorcist, a series which has had plenty of highs and lows over the decades. Now it seems another installment is in the works following the cancellation of the Exorcist TV series, this time a full on theatrical reboot of the property.

According to Deadline, who revealed that Morgan Creek Entertainment is in the midst of developing a TV series based on David Cronenberg’s Dead Ringers, they’re also developing a theatrical reboot of The Exorcist. Of course, details at this time are rather scarce. They were only able to reveal that Morgan Creek has:

“A planned theatrical reboot of The Exorcist in the works for 2021.”

Obviously that isn’t a lot to go on, but it is incredibly interesting to know that not only is there a new installment of the franchise in development – but that it’s intended for a theatrical release. It’s been a long time since audiences had a theatrical Exorcist film, not since 2005 saw the release of Dominion: Prequel to The Exorcist. The film was a reworked version of the 2004 prequel attempt Exorcist: The Beginning.

Regardless, it looks like Morgan Creek wants to take another attempt at doing the franchise justice – so seeing what they’ll be able to offer audiences on the big screen will be rather exciting. Especially considering the success of films like The Conjuring and Insidious, it’ll be interesting to see if The Exorcist can still hold its own as a theatrical event.

Only time will tell, and with a planned release for 2021, hopefully we’ll have more information soon. In the meantime, let’s hope that whatever they are planning – it ends up being a proper testament to the legacy that The Exorcist has left on pop culture. While some installments of the franchise are arguably decent, like The Exorcist III, or even the prematurely cancelled Exorcist TV series, it’ll be nice to see if they can make a film as well received as the original movie.