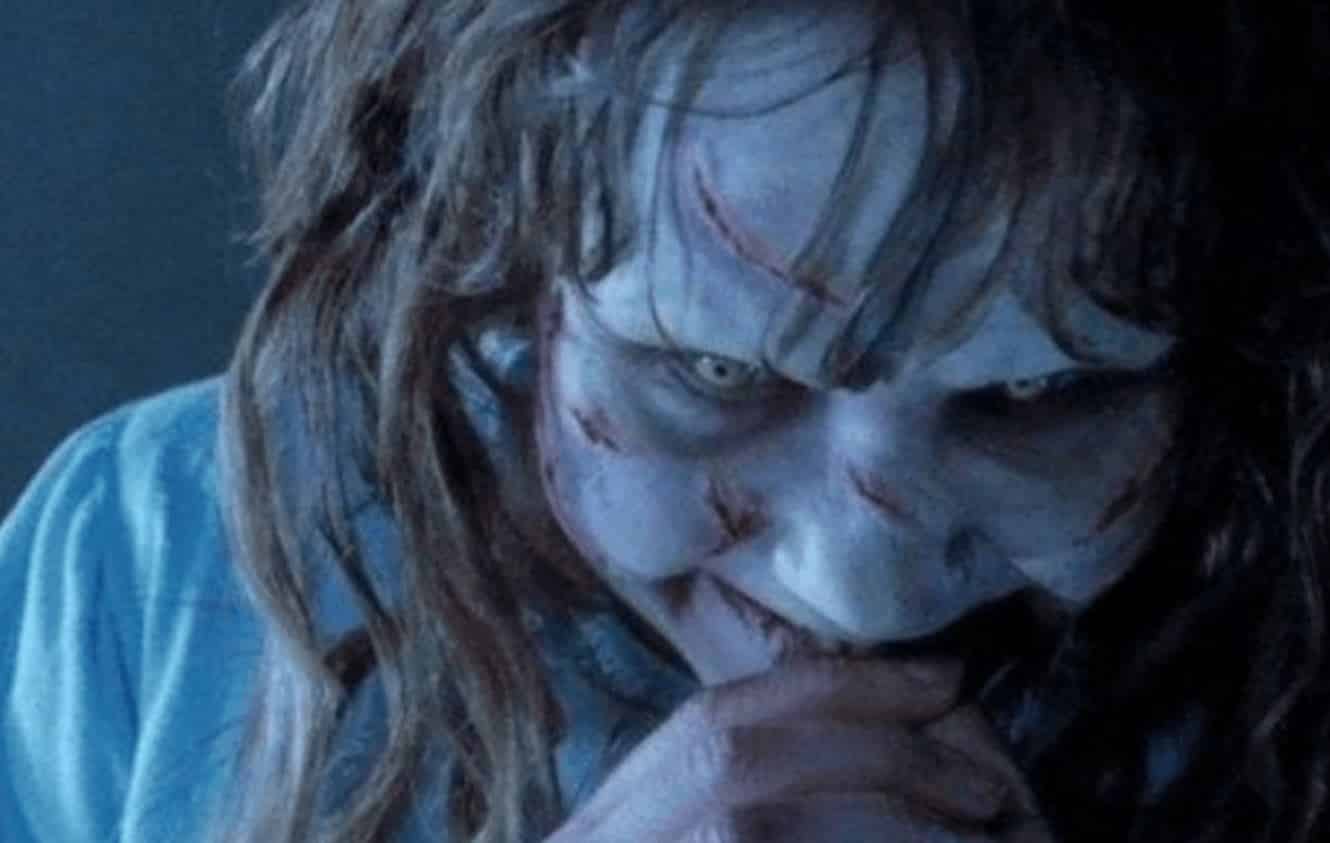 For better or worse, it was revealed not too long ago that Morgan Creek was preparing a new film based on The Exorcist for release in 2021. As you can expect from such an announcement, there’s been quite a variety of backlash against the project. In fact, some fans of the original film are outright enraged that a reboot of The Exorcist would even be considered, much less developed. Because of this, some fans have created a petition against the development of Morgan Creek’s reboot of The Exorcist.

As of this writing, the petition against the reboot of The Exorcist has gathered 115 signatures and is currently climbing towards 200. While the number isn’t too high yet, there’s no telling how far it’ll get – and it’s still surprising to see so many fans get so vocal over Morgan Creek’s proposed reboot of The Exorcist.

Here’s what the petition specifically states:

“The Exorcist is William Friedkin’s masterpiece. It’s a horror classic and one of the scariest movies ever made if not the scariest. The original movie was made in the seventies and is still relevant today. The Exorcist is one of the few movies that did not age, that remained for many of us the reference inspiring many other feature films and filmmakers. We, horror fans, moviegoers, cinephiles, movie buffs do not want or need a remake and this petition is to stop the greedy Hollywood machine for remaking The Exorcist as we all already know that a remake will never equal the original. Stop spending millions in remaking great movies and hire people who can create new original stories instead.”

With all that said, there still hasn’t been much information given about Morgan Creek’s upcoming reboot of The Exorcist. There’s a possibility that it won’t be a remake or another adaptation of the novel at all, but rather just a new sequel to the original film. It certainly wouldn’t be surprising.

Nevertheless, whatever they do, there will always be fans in support of the project and those against it. We’ll just have to wait until more information is released before we figure out which side will be the majority.

Continue Reading
You may also like...
Related Topics:Horror, The Exorcist