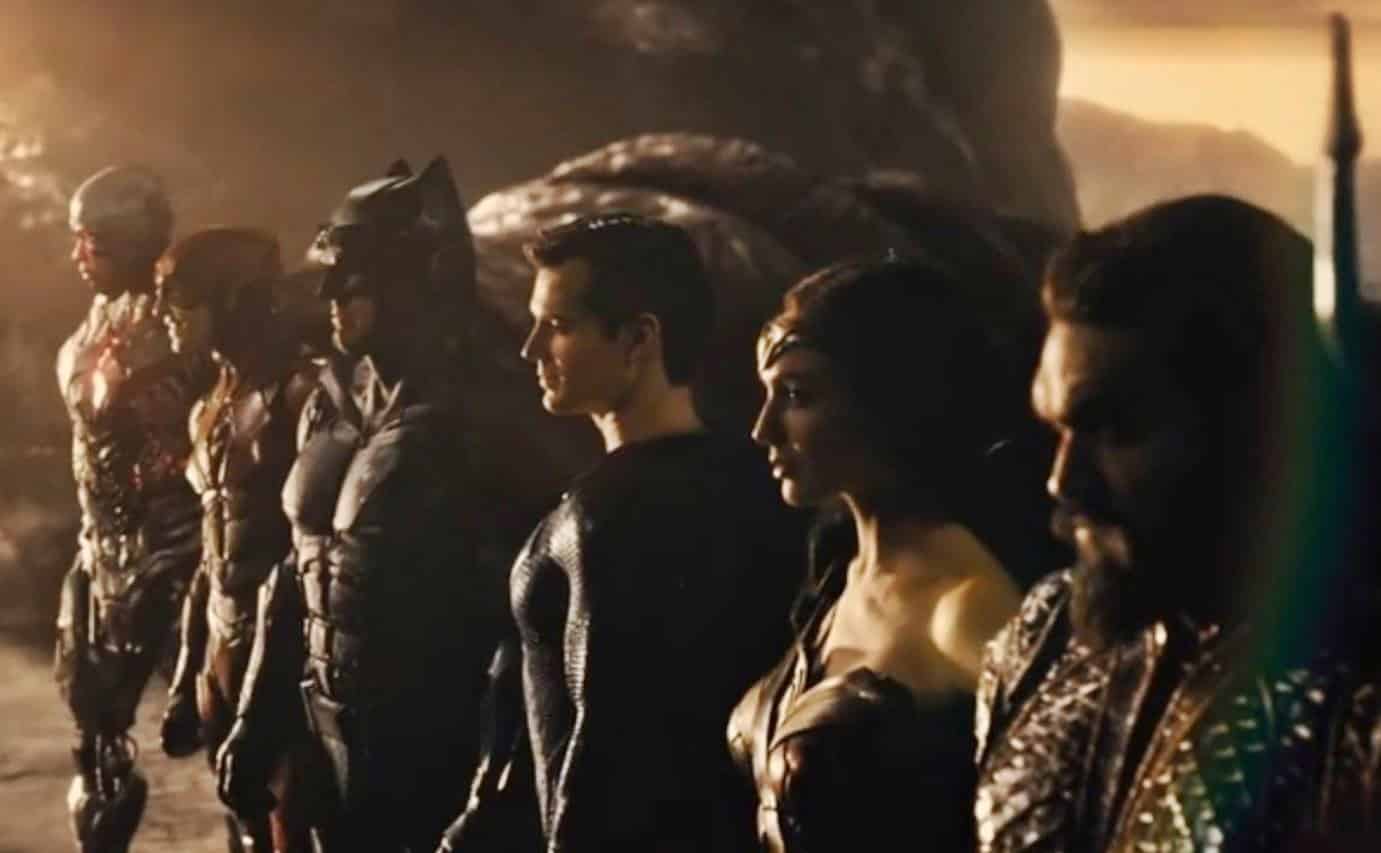 After years of hardcore fan campaigning, the first trailer for the Justice League Snyder Cut is finally here, and if you saw the 2017 version – you’ll know that based on the footage of this new version of film alone that it’s not your standard Director’s Cut of a movie – it’s an entirely different one – but at this point, you and everyone else that follows this type of stuff probably already know that.

DARKSEID from the leaked trailer of the #SnyderCut #dcfandome pic.twitter.com/R7afblYXJl

Zack is good at trailers, you can’t deny that…but even if the Snyder Cut falls short or is kinda lame, at least it’ll be ‘something’.

And I’d take that over what we got any day. pic.twitter.com/cRV3vxSP4y

As you can see, we get new looks at Darkseid and a deeper look at some of Cyborg and The Flash’s backstories – two elements of the film that were not present in the 2017 movie from Joss Whedon. Director Zack Snyder has initially stated that while his movie was nearly complete, it would take about $20-30 million to finish the film, as some of the CG shots and other things needed touched up on.

It’s something that was initially thought of as a pipe dream – but as fans have shown – if you get the right amount of interest in something and campaign for it, anything is possible.

The Snyder Cut of Justice League is currently set for release on HBO MAX in 2021.

What did you think of the Snyder Cut trailer? Be sure to tell us in the comments!