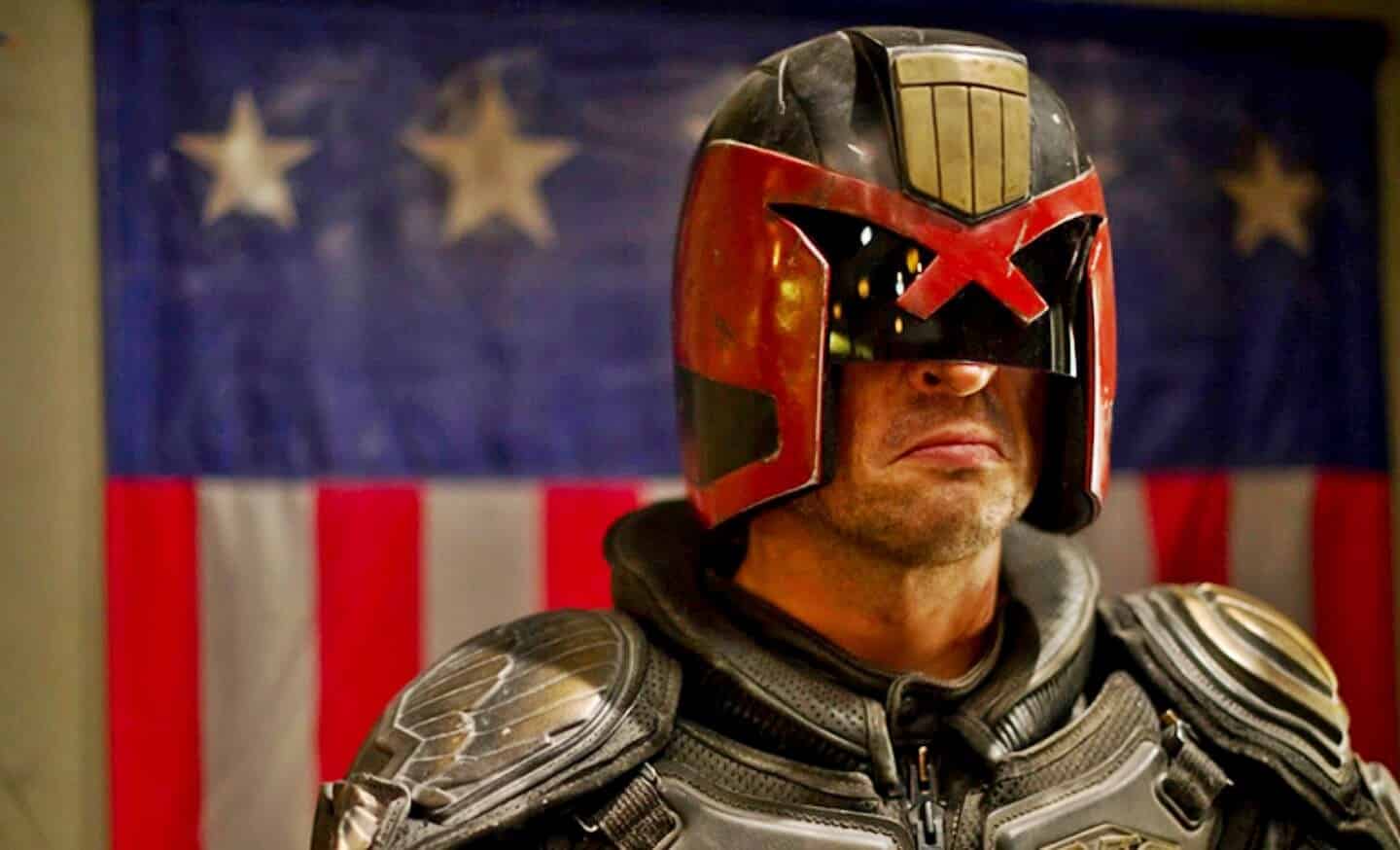 2012’s Dredd has definitely become a cult classic over the years, with people discovering the film after it initially failed to generate interest in its initial theatrical run. Many fans wanted to see a sequel to the film, and the buzz and hype surrounding the movement for a second film eventually led to a series being announced in Judge Dredd: Mega-City One. There was a lot of excitement around that announcement, but a lot have been left wondering if the film’s star, Karl Urban, will be returning as Judge Dredd in the series. Well, we were able to get an update on that very question.

When discussing Season 2 of The Boys, a show which Urban stars as Billy Butcher, our very own Mark Salcido was able to ask the actor about whether or not he plans on returning for the upcoming Dredd series.

So, the last question is for Karl. Rebellion CEO, Jason Kingsley came out and said, “Mega-City One is written and ready to go” and he wants you to come back as Dredd. The people at our site petitioned for a Dredd sequel. My editor in chief, Frank Palmer, got it started and we’re all huge fans of your work, especially Dredd. So, have you been in contact with anybody involved with the production or have talks at least started for you to return as Dredd?

“Well, listen, it’s very, very early to get into any specifics on that, but I’ve gone on the record before saying that I would love to come back and be a part of that world and tell more Dredd stories. There is just a plethora of great, great stories within the Judge Dredd universe. I think that Jason [Kingsley] and his team – I think that the legacy of Judge Dredd is in great hands. And if I get the opportunity to work with those guys, you can bet your bottom dollar I will be there – because I think that it would be just a real rich and rewarding experience for, not only for us to collaborate, but for the fans. So, if that happens, that’d be fantastic and for whatever reason – and there are many – if it doesn’t happen, then I wish them the best, and I can’t wait to see what they do.”

As someone who was clamoring for a sequel following the movie’s poor box office (hey, I saw it in theaters) and being motivated enough to start the Make A Dredd Sequel movement (a campaign that eventually morphed into the official petition for more Judge Dredd), this is great news. So far, we’ve only gotten a few teases here and there about the series – including some very interesting concept art – but other than that, fans are just waiting to see what happens.

With Rebellion (the owners of 2000 AD) recently building a giant production studio in the UK, work on the show should start advancing pretty quickly – once the Coronavirus pandemic is under control. The producers have come out and said that they’re interested in having Urban return for the show, so it looks like all that needs to happen is a deal between both parties. Here’s hoping things get rolling, and the series is just as good as the 2012 movie.

Would you like to see Karl Urban return as Judge Dredd? Tell us your thoughts in the comments!

Continue Reading
You may also like...
Related Topics:Dredd, Judge Dredd: Mega-City One, Karl Urban, The Boys