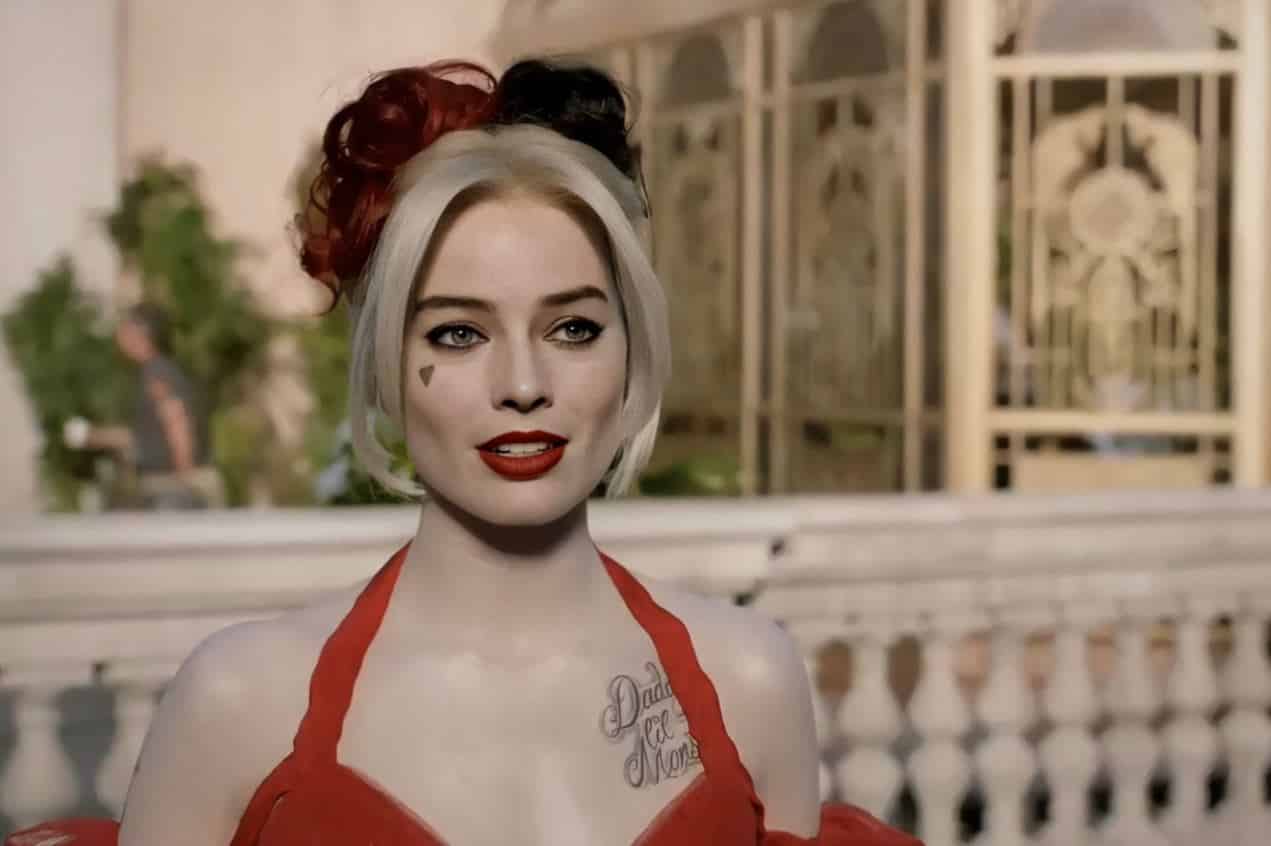 It’s obvious that Margot Robbie’s interpretation of Harley Quinn has become one of the most iconic elements of the entire DCEU. Her popularity quickly led her to return in several more movies, including the recently released Birds of Prey as well as the upcoming film The Suicide Squad. These additional appearances for the beloved character has showed a varied and interesting development for Harley Quinn, and fans are eager to see her go on even more adventures in The Suicide Squad. And, of course, this includes her appearance – because as you can see down below, Harley Quinn will have a whole new costume and look in The Suicide Squad.

While Harley Quinn’s presence isn’t exactly something we haven’t already seen before, the DC FanDome event was our first look at The Suicide Squad and its unique takes on both returning and fresh new characters. As such, Harley Quinn did indeed have a bit of a different appearance with her new Task Force X costume. You can see it for yourself below, via ScreenRant.

With that said, the film is going to be showing quite a few different outfits and costumes for Harley Quinn. But this costume stands out considering how tactically designed it is. After all, Margot Robbie’s Harley Quinn is known for being dressed rather casually, if not altogether scantily clad. It’s a nice change of pace and we’ll likely see even more sides of Harley Quinn by the time the movie comes out.

The Suicide Squad was directed by filmmaker James Gunn.

Audiences can expect to see the movie in theaters on August 6, 2021.