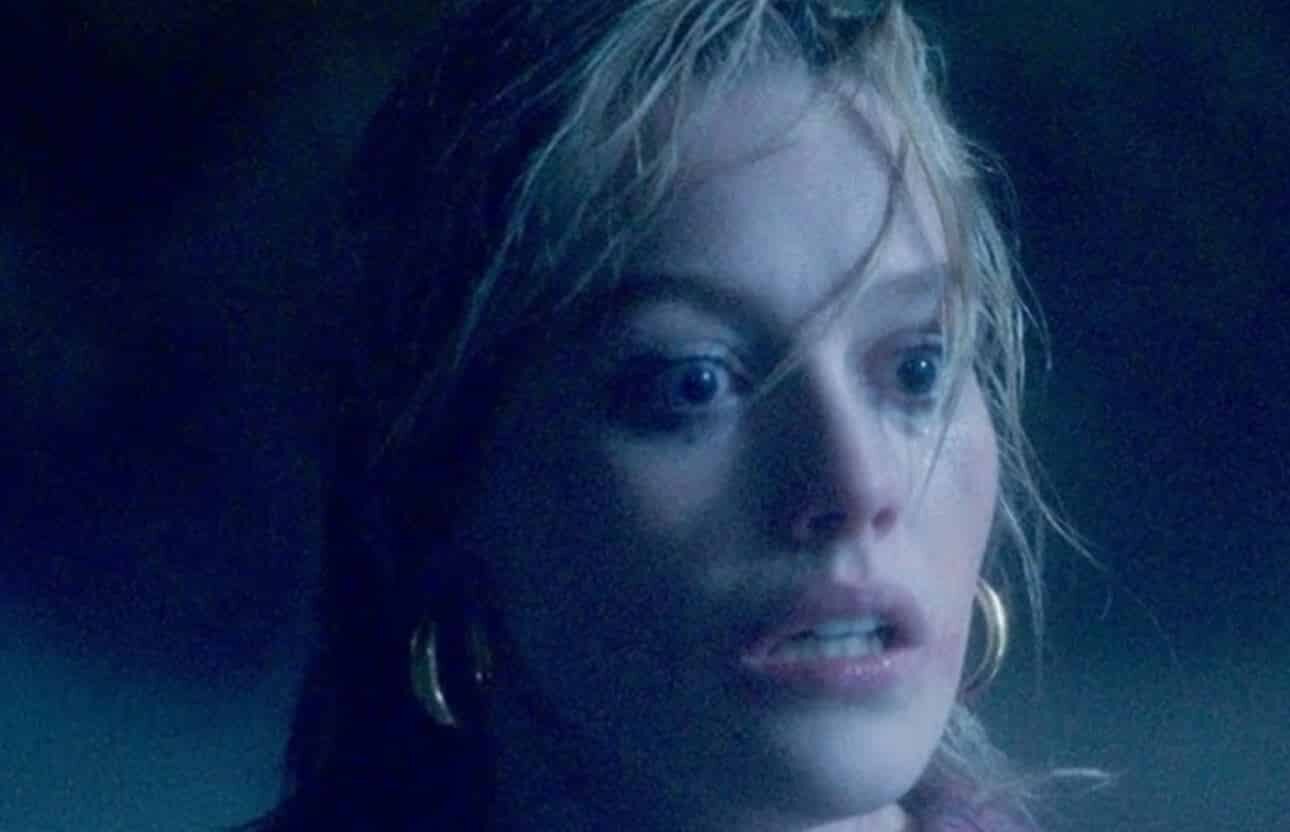 After a long time of waiting, audiences are finally getting their first taste of Mike Flanagan’s upcoming horror miniseries The Haunting of Bly Manor, the followup to The Haunting of Hill House. We already received a gallery of haunting and gothic images which tease a rather unique and eerie story for this season. Now the marketing team at Netflix has unveiled a new trailer for the upcoming series! We now also know that the show will be hitting the streaming platform on October 8th.

In addition to the first trailer, the first plot details for the upcoming series have been revealed, which you can read below:

From The Haunting of Hill House creator Mike Flanagan and producer Trevor Macy comes THE HAUNTING OF BLY MANOR, the next highly anticipated chapter of The Haunting anthology series, set in 1980s England. After an au pair’s tragic death, Henry Wingrave (Henry Thomas) hires a young American nanny (Victoria Pedretti) to care for his orphaned niece and nephew (Amelie Bea Smith, Benjamin Evan Ainsworth) who reside at Bly Manor with the estate’s chef Owen (Rahul Kohli), groundskeeper Jamie (Amelia Eve) and housekeeper, Mrs. Grose (T’Nia Miller). But all is not as it seems at the manor, and centuries of dark secrets of love and loss are waiting to be unearthed in this chilling gothic romance. At Bly Manor, dead doesn’t mean gone.

Some new photos were also released as well: 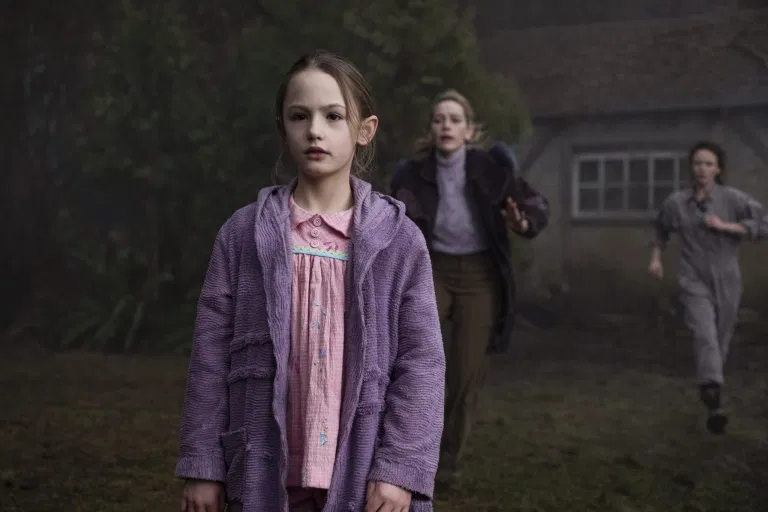 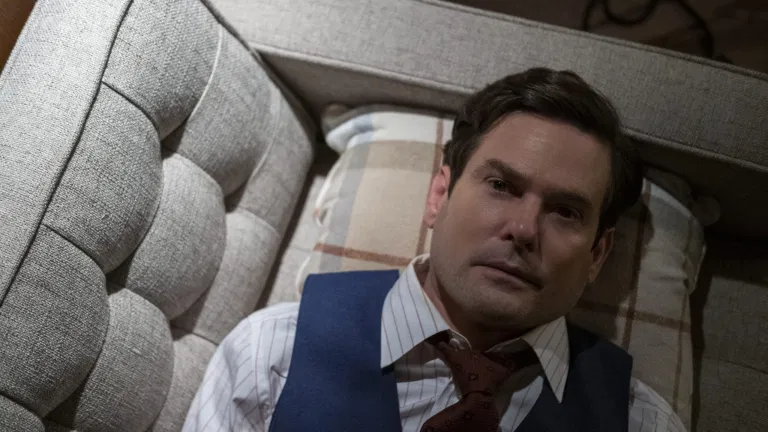 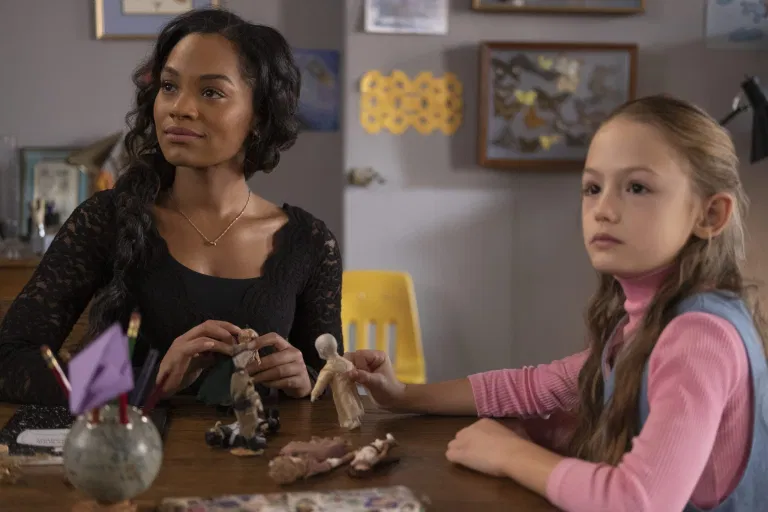 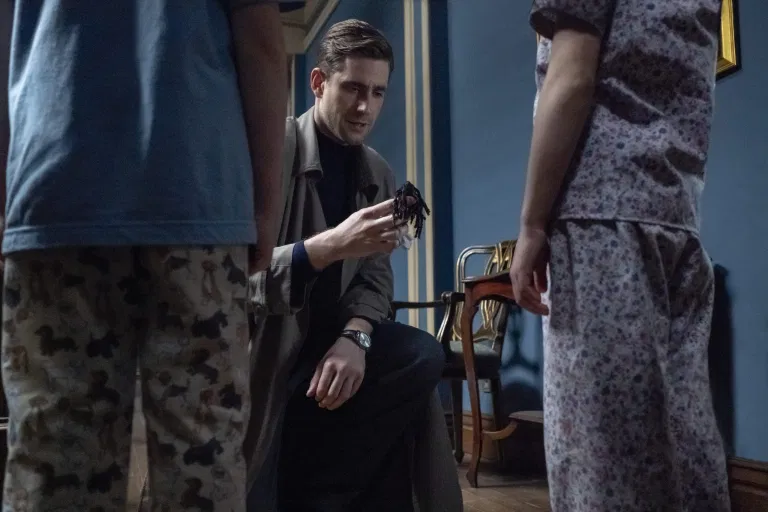 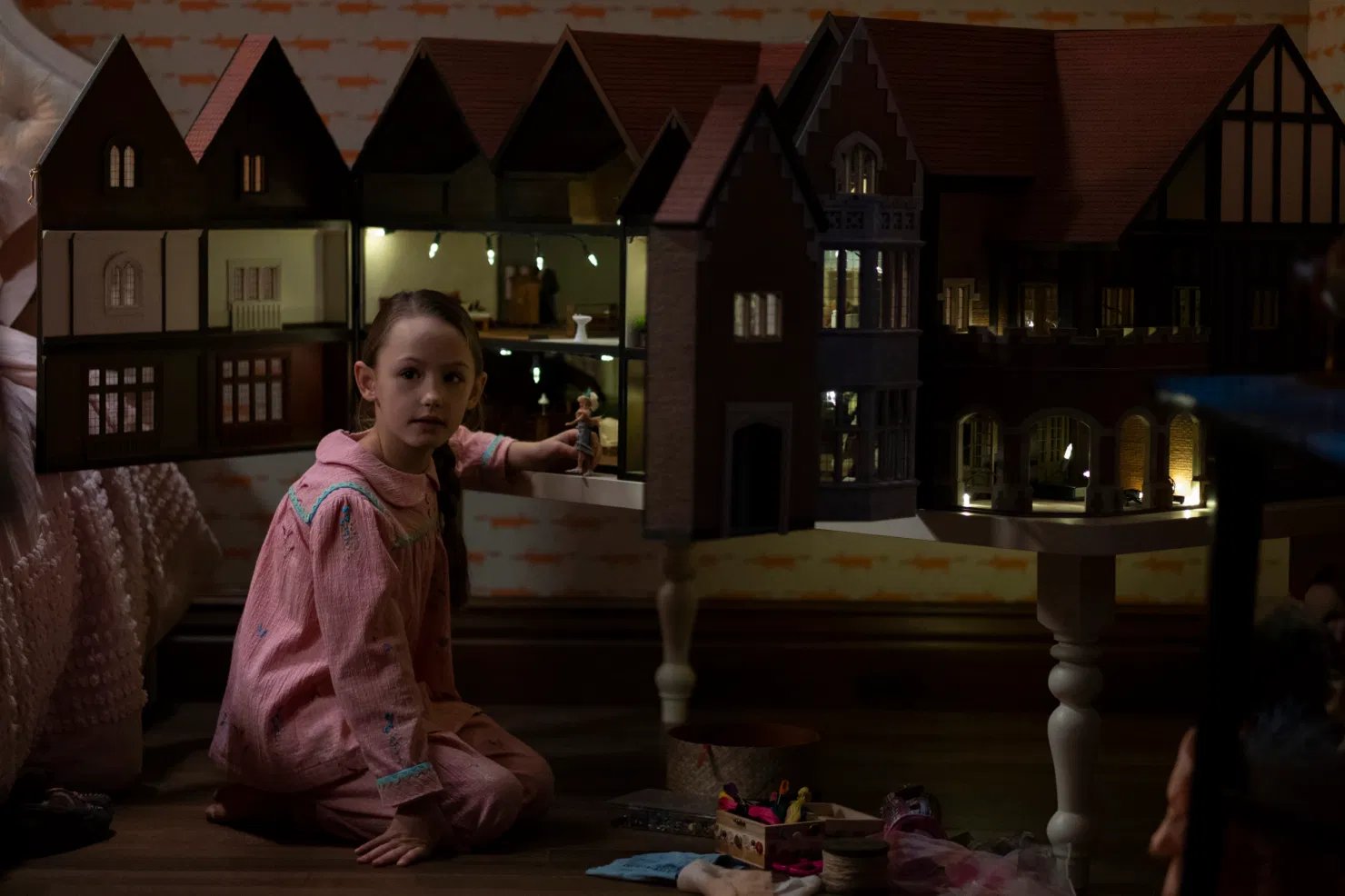 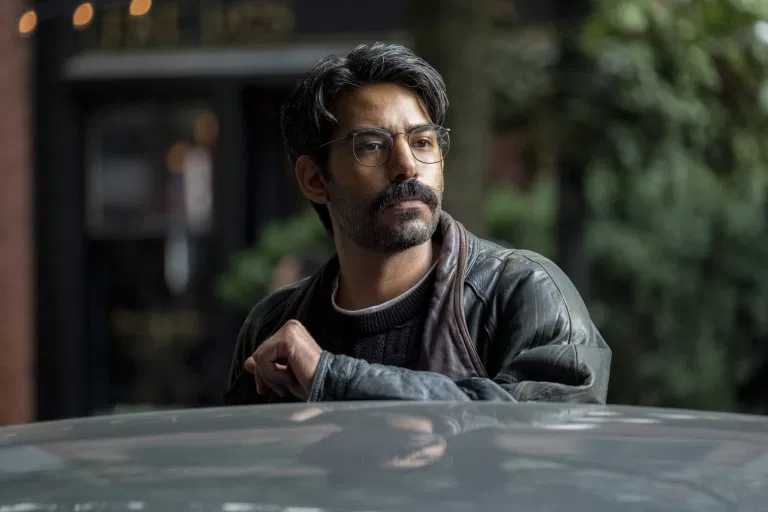 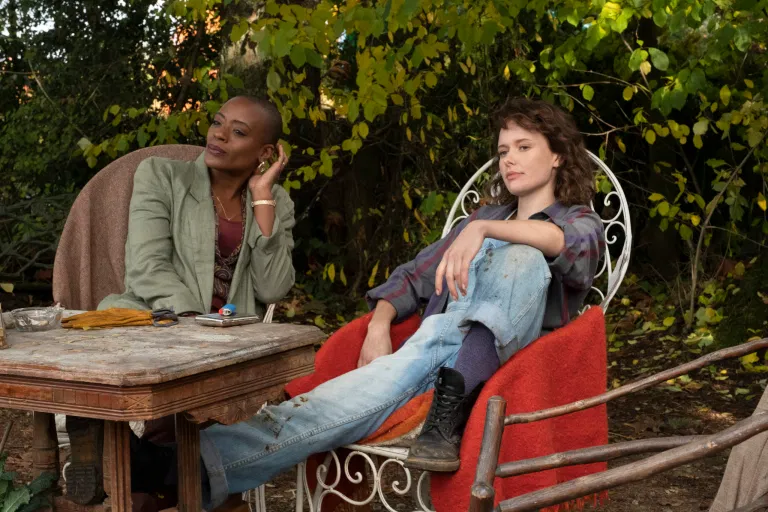 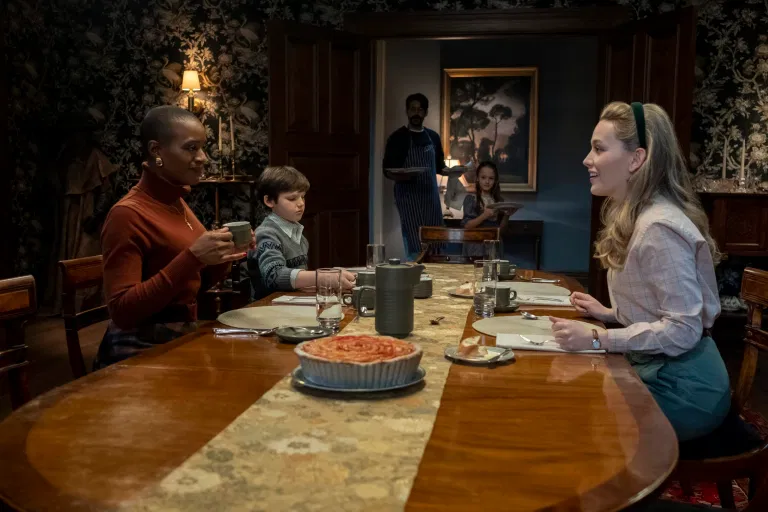 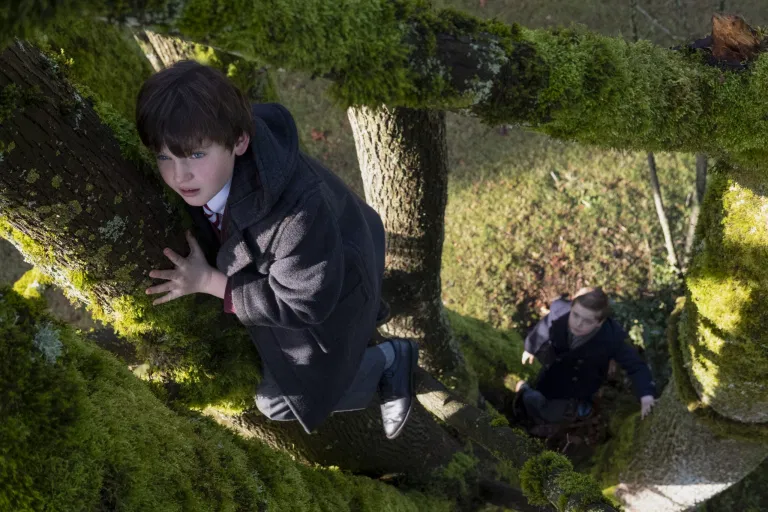 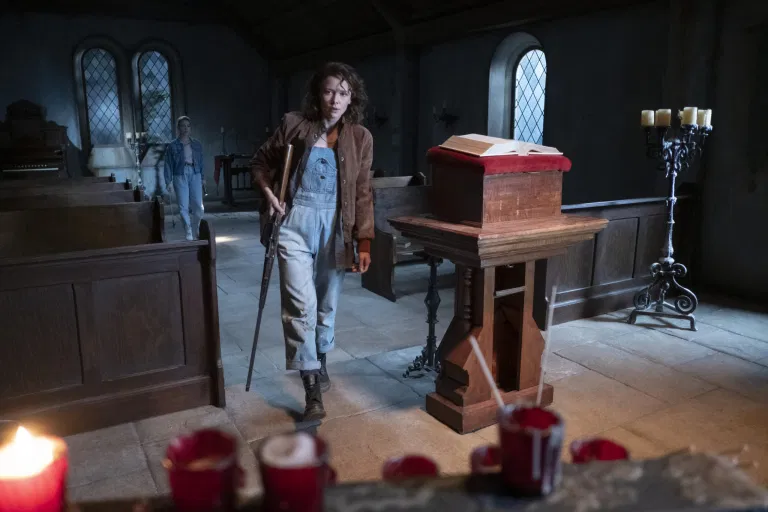 Audiences can expect The Haunting of Bly Manor to hit the Netflix streaming platform on October 8th.