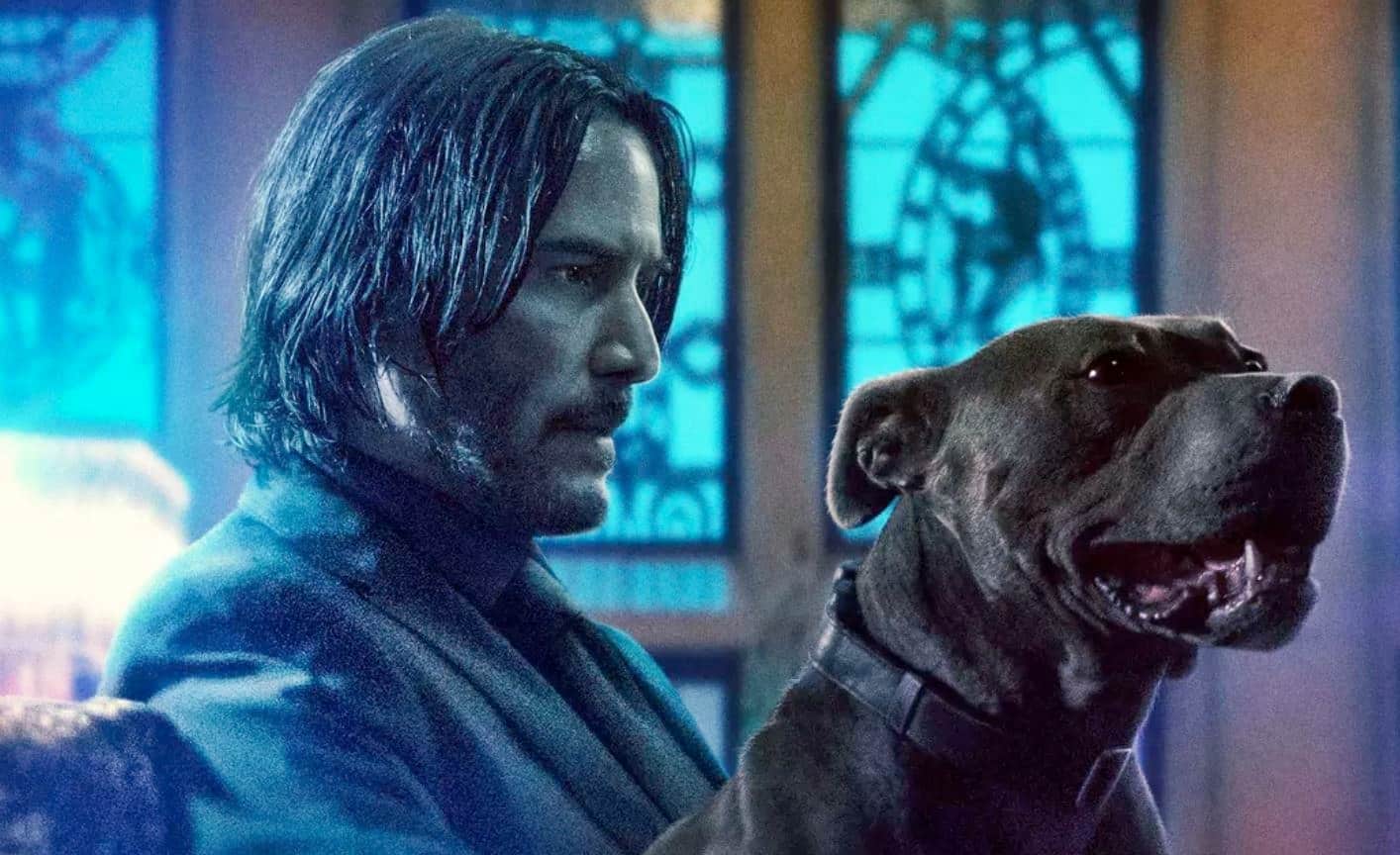 John Wick has been a multifaceted renaissance in Hollywood. It brought global treasure, Keanu Reeves, back into our hearts with his second time redefining the action genre, it brought class and style along with slick and pure fighting styles to ‘hitman’ style movies, and it made all dog lovers want to train in special ops gun work to protect their canine friends. Now, after three highly successful films, Reeves is back for a fourth go at it. But, how long does Keanu think he can play character? Now, in pure Keanu form, we have an answer.

As another great Reeves franchise has its third film hitting theaters and On Demand nearly three decades after the last with Bill & Ted Face The Music, Reeves spoke with OK Magazine and was asked just how long he thinks he can play the ultimate assassin, John Wick. Reeves answered a short but poignant response:

“As far as my legs can take me. As far as the audience wants to go.”

A man of few words, Keanu loves what he does and understands that all his success is thanks to the fans that continuously love and support him and his work. Director Chad Stahelski has perviously stated that he has a lot more story to tell, even after the upcoming fourth installment. This is especially amazing considering that the first film was meant to be a one off movie. But, the beloved film garnered a sequel, and now, many more.

Reeves is in a bit of a nostalgia trend currently as he not only made the third Bill & Ted, but it also working on a fourth Matrix film, which is part of the franchise that saw Reeves redefine action movies the first time. And, while fans would love nothing more than to see Reeves join the Marvel Cinematic Universe as literally any character, his plate is awfully full for the foreseeable future. Luckily, he can do no wrong, and we’re all excited for the future of the John Wick franchise.

Are you excited for more John Wick for the foreseeable future? Let us know in the comments below!