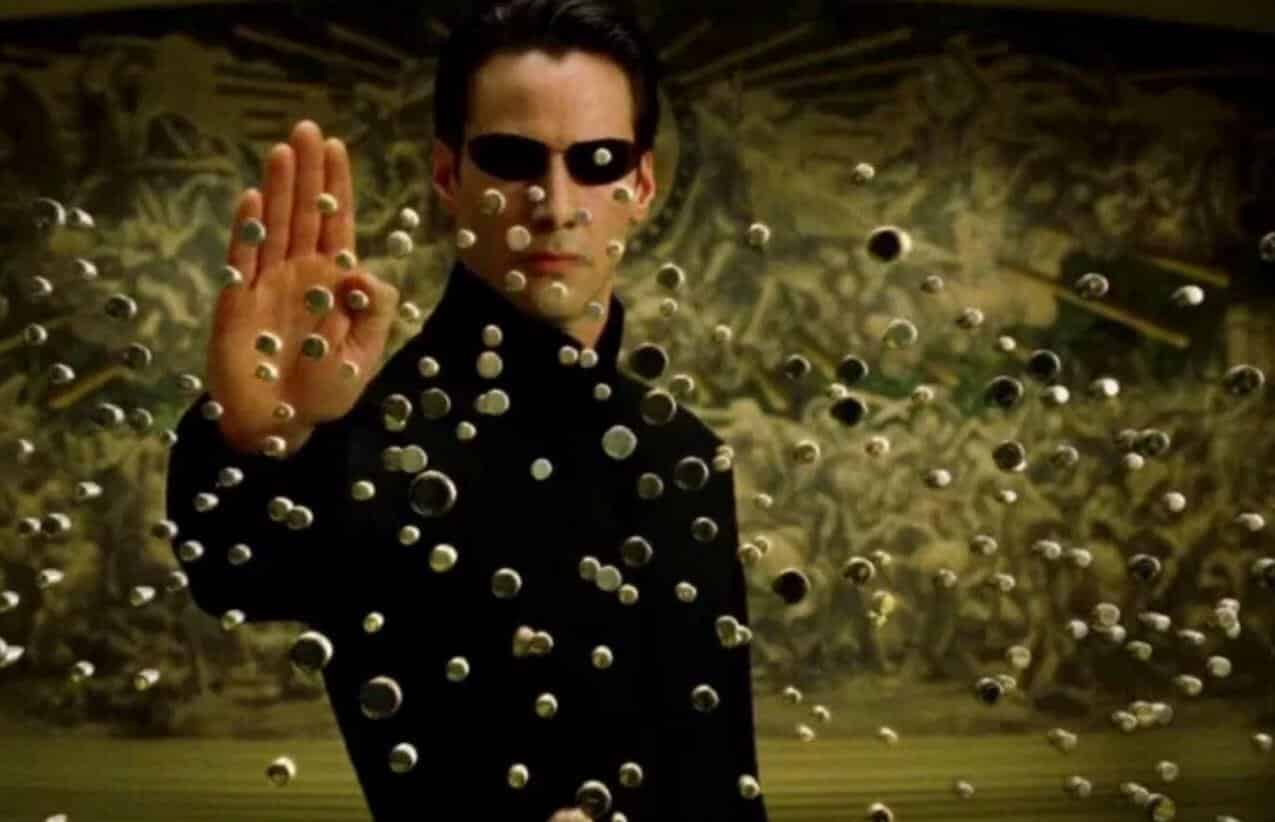 Keanu Reeves is a global treasure, and a rarity in the film industry. He has had more than one career resurgence and has the unprecedented pleasure of redefining the action movie genre not once, but twice. He starred in The Matrix franchise, which completely altered how action films were seen. Then, he did it again with the incredibly successful John Wick series. And, let’s not forget that we’re finally getting that third Bill & Ted movie very soon! Now, on top of revisiting the 80’s classic comedy franchise, Reeves is also returning to the mind bending action series, The Matrix, for a fourth installment, nearly two decades later. But why?

In an interview with Empire, Keanu gives a clear and concise answer as to why he’s returning to the franchise that took him into the minds of computers.

“Lana Wachowski wrote a beautiful script and a wonderful story that resonated with me. That’s the only reason to do it. To work with her again is just amazing. It’s been really special, and the story has, I think, some meaningful things to say, and that we can take some nourishment from.”

The Wachowskis had a huge hit with the first film, but upon the release of The Matrix: Reloaded and The Matrix: Revolutions in the same year, many felt that franchise felt flat and rushed. The disappointing end didn’t sit well with fans, but it also felt hard to redeem. Apparently the Wachowskis felt the same, and took their time writing the fourth installment. Now, Reeves has returned as Neo, with Carrie-Ann Moss and Lawrence Fishbourne are returning as well. And, with Reeves’ take on the script, here’s to hoping that this film can bring back the glory of the first, and erase the bad taste in all our mouths from the second and third movies.

Continue Reading
You may also like...
Related Topics:Keanu Reeves, The Matrix 4