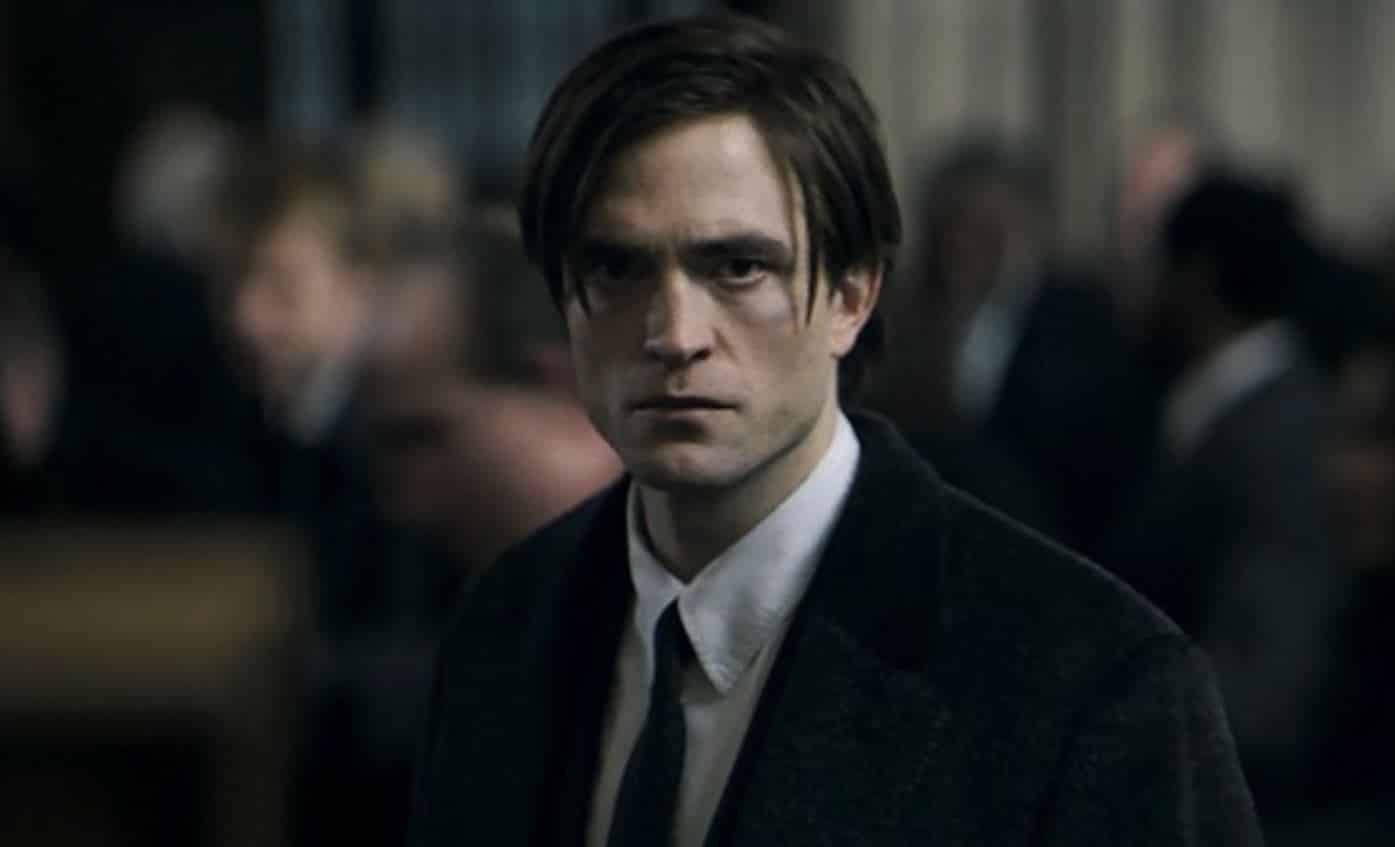 Things haven’t been the best for The Batman, the latest solo take on the famous caped crusader. The film started shooting earlier this year until the pandemic forced a hiatus. About 25% of the film was completed, enough to throw together a trailer that was rather well received at the DC FanDome event. The film then began to continue shooting not long after, but it seems that filming has once again been paused. This time because one of the actors in The Batman, believed to be lead Robert Pattinson himself, have apparently contracted the Coronavirus.

As explained in an official statement from Warner Bros:

“A member of The Batman production has tested positive for Covid-19, and is isolating in accordance with established protocols. Filming is temporarily paused.”

However, Vanity Fair has gone a step further with this information, confirming that this “member of The Batman production” with Coronavirus is actually Robert Pattinson. As such, The Batman is back on hold again, so hopefully we’ll have more news on that front soon. It’s definitely an unfortunate year all around.

Aside from actor Robert Pattinson as the titular Batman aka Bruce Wayne, the film also features a rather versatile cast. The cast for the film includes Zoe Kravitz (High Fidelity) as Catwoman, Paul Dano (Looper) as Riddler, Colin Farrell (Fantastic Beasts and Where to Find Them) as Penguin and John Turturro (Transformers) as Carmine Falcone. Then, aside from the interesting selection of villains, we also have Andy Serkis (Black Panther) as Alfred Pennyworth, Jeffrey Wright (Casino Royale) as Jim Gordon, Peter Sarsgaard (Black Mass) as Gil Colson and Jamie Lawson as Bella Real.

The Batman is currently scheduled for an October 1, 2021 release date. But given the variety of complications with this ongoing Coronavirus pandemic, Robert Pattinson’s contraction of COVID-19 and the multiple delays in shooting – that release date could very easily change at any time.

‘I’m Thinking Of Ending Things’ Review: A Dissection Worth Rewatching
Jason Returns In First Trailer For ‘Never Hike In The Snow’
Advertisement
Advertisement
To Top