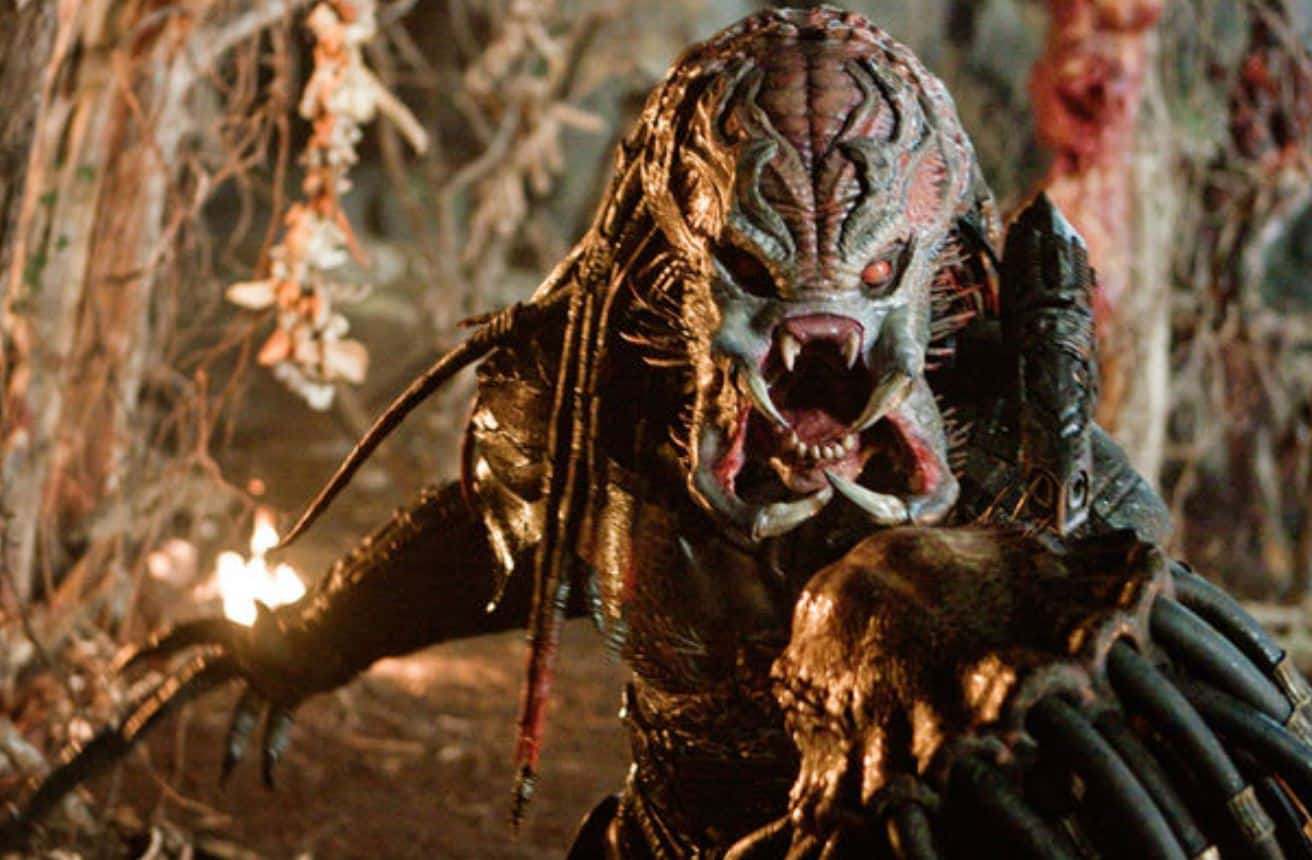 After Predators was released in 2010, audiences were unsure where the franchise would be headed next. It was the first solo Predator movie since 1990, and the first after the coldly received Alien vs Predator movies. It wasn’t until Shane Black had his take, The Predator, released in 2018 that fans got to see the next chapter in the franchise – and it happened to have virtually nothing to do with Predators. As such, where exactly would a direct sequel to Predators have gone?

As it turns out, AvP Galaxy has the answer. They were able to speak with Predators co-writer Alex Litvak regarding his plans for a sequel and where the story was intended to go. It seems that it would’ve taken a Die Hard styled approach, with Royce and Isabelle battling their way through a Predator spaceship.

Apparently the film begins with Royce and Isabelle still stuck on the alien planet, learning to hunt Predators while having other human survivors join their “tribe.” Eventually they decide they need to make their way back to Earth – which requires the above mentioned spaceship.

“At the end of Act One Royce, Isabelle and their guys are captured by Super Predators –  on purpose because they allow themselves to be captured – and are brought to their ship that they use to funnel people to this planet. There’s got to be some sort of big transport. So now you get to see this transport. So our guys breakout…and what the movie is is Die Hard on a Predator ship.”

Apparently things took an even larger twist after that point in the story.

“The idea was now you break free and now you’re trying to take control of the ship with all of the Super Predators you have to fight there. And of course all the other shit that’s there…like the alien zoo on that ship… And get this…the last thing is why Drew [20th Century Fox] was like “wow, I love that idea!” At the end of the day we win, we get back to Earth, we land and we realise it’s the future! All along we thought this was happening now, but what if these guys have been on ice for 300 years? The hatch opens, and the Space [Colonial] Marines come in!”

Yes, once again the Predators sequel would have linked the Predator franchise with the Alien series. However, it seems this co-writer had a much better grasp with how to handle a crossover considering it would have been set in the future with the Colonial Marines. Unfortunately, it just wasn’t meant to be. Now it’s up to Disney for where the character will go next. Whether or not that will be a sequel to Predators or something entirely different remains to be seen.

Continue Reading
You may also like...
Related Topics:Horror, Predator, Predators