Many fans have been eager to see what Disney could have up their sleeve regarding the futures of the Alien and Predator franchises. As you likely already know, Disney acquired rights to the two powerhouse sci-fi franchises after they bought out Fox. Now it looks like we have our first taste of what they’re up to with the two properties, as it’s been revealed Marvel Comics will be issuing out comics for both Alien and Predator.

As reported by IGN, the new wave of comics will “expand on the characters and settings of the various Alien and Predator movies,” in a move that will place each series in their own separate continuities. 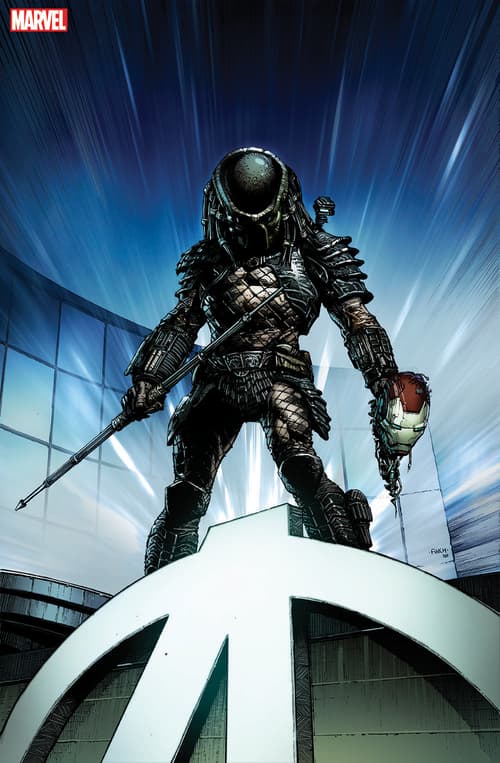 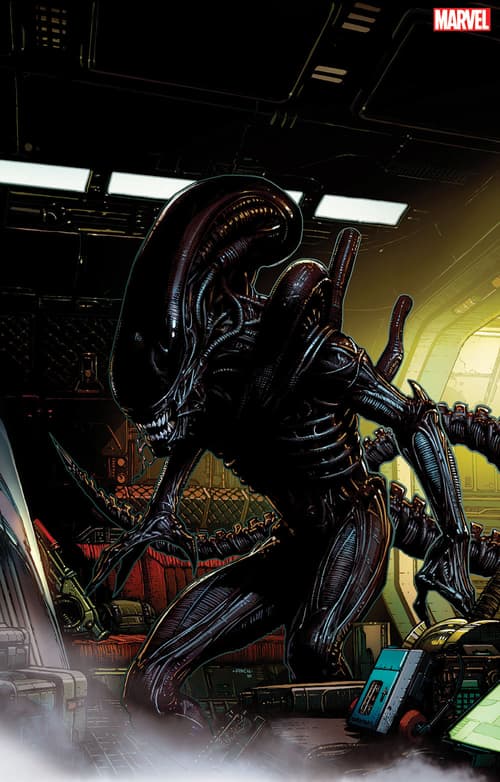 Unfortunately, we do not yet know any particular details about the new comics. This includes what their new titles could be or what storylines they’ll be following. On the bright side, however, there were some new art pieces revealed from artist David Finch. The new art pieces are apparently concept art, one of which shows a Predator with Iron Man’s head. The other piece shows a Xenomorph in a classic spaceship setting.

David Finch also spoke about getting to draw both of the iconic characters:

“Alien and Predator are the two of the most identifiable, iconic characters of all time, and I love them for that. But mostly, it’s being fortunate enough to be a kid when they were new. I’ve seen every movie they’ve ever been in, and I cannot wait to see them wreaking havoc in the Marvel Universe. I drew my pictures of them with a massive smile on my face.”

He also calmed down any fans that might be assuming Alien and Predator would be integrated into the universe of Marvel superheroes, given that the Predator is clearly holding Iron Man’s head:

“To be clear, the Predator teaser isn’t meant to suggest the two franchises will be integrated into the Marvel Universe (as was the case when Marvel reacquired the Conan license in 2018).”

“There’s nothing more thrilling than a story that will keep you at the edge of your seat, and Alien and Predator have delivered that time and time again! I can clearly remember where I was when I saw each of these modern masterpieces for the first time, and reveling in how both masterfully weave extraterrestrial dread and drama into some of the most iconic scenes we’ve ever seen on film. And it’s that legacy that we’re going to live up to! As a visual medium, comics are the perfect place to build on those moments, and we here at Marvel are honored to begin telling these stories for fans everywhere. As our release schedule continues to return, we can’t wait to share more in the coming months!”

While we wait to figure out what Disney plans with the feature film side of Alien and Predator, at least we know their Marvel Comics branch will be holding fans over with plenty of new comic books.