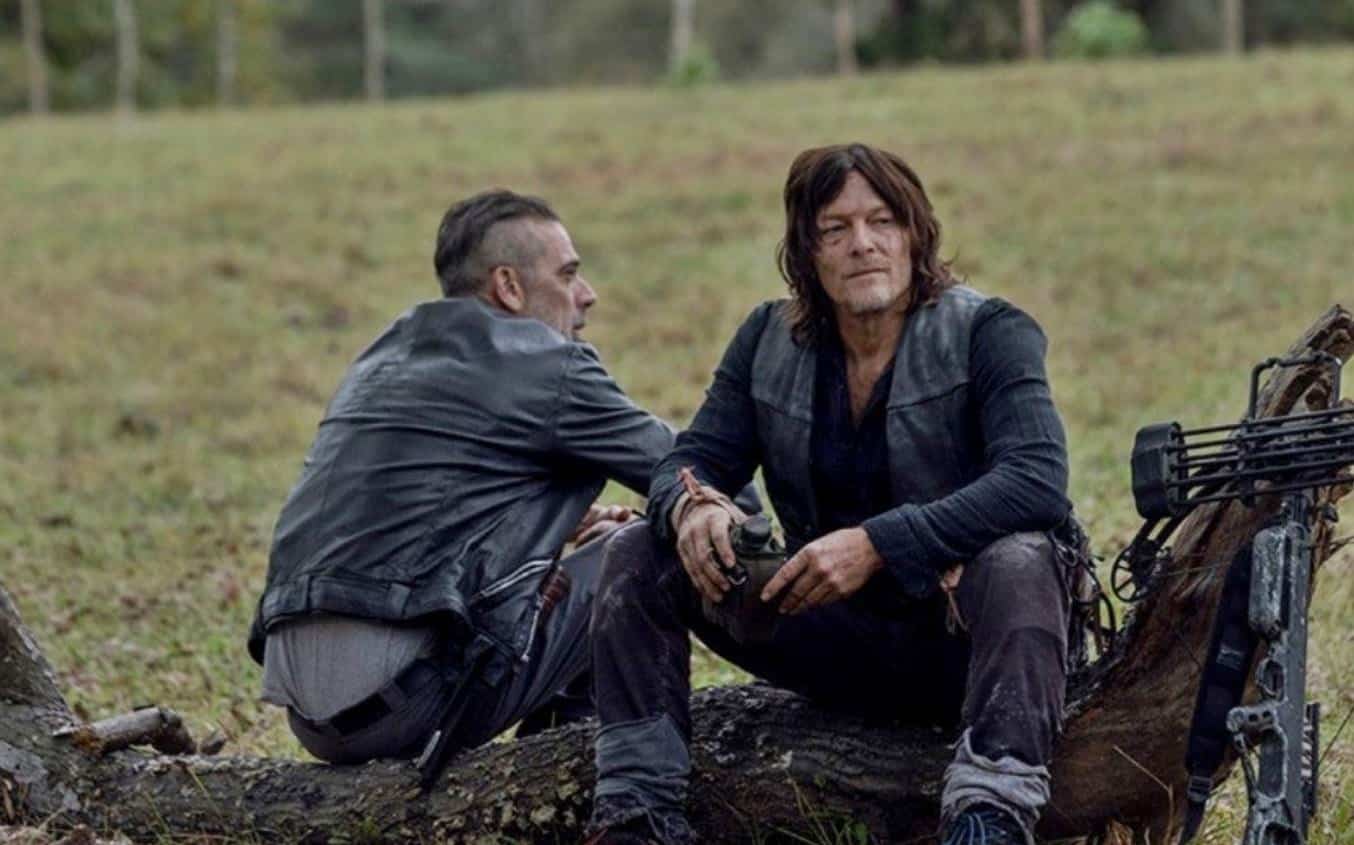 It’s become something of a joke over the years to question when The Walking Dead would finally be ending. Well, that time has now come. According to an official press release, The Walking Dead season 11 will be the final season for the long running zombie series. Apparently the eleventh season will consist of a massive 24 episodes – so for those of you who are disappointed by the news – at least you’ll be getting a giant send-off – as well as a spin-off show for Daryl and Carol!

“With the previously announced six extra Season 10 episodes scheduled for early next year, there are 30 remaining episodes of the flagship series that will run through late 2022.”

As further explained in the official press release:

“It’s been ten years gone bye; what lies ahead are two more to come and stories and stories to tell beyond that,” said Gimple. “What’s clear is that this show has been about the living, made by a passionate cast, team of writer/producers, producers, and crew, bringing to life the vision put forth by Robert Kirkman in his brilliant comic — and supported by the best fans in the world. We have a lot of thrilling story left to tell on TWD, and then, this end will be a beginning of more Walking Dead — brand new stories and characters, familiar faces and places, new voices, and new mythologies. This will be a grand finale that will lead to new premieres. Evolution is upon us. ‘The Walking Dead’ lives.”

“I look forward to digging in with our brilliant writers, producers, directors, cast and crew to bring this epic final chapter of Robert Kirkman’s story to life for our fans over the next two years,” said Kang. “‘The Walking Dead’ flagship series has been my creative home for a decade and so it’s bittersweet to bring it to an end, but I could not be more excited to be working with Scott Gimple and AMC to develop a new series for Daryl and Carol. Working with Norman Reedus and Melissa McBride has been a highlight of my career and I’m thrilled that we get to keep telling stories together.”

“‘The Walking Dead’ made television history, and is one of those rare creative works that has given life to an entire content universe that is still in the early stages of growing and entertaining both new and established fans,” said Ed Carroll, chief operating officer of AMC Networks. “We can’t wait to bring viewers this expanded final season of ‘The Walking Dead’ over the next two years, and launch the fourth series in the history of the franchise, focused on the beloved Daryl and Carol characters, with the incredibly talented Norman Reedus, Melissa McBride, Angela Kang and Scott M. Gimple. There really is so much ‘walking’ ahead, in a number of very exciting directions, for this extraordinary creative universe we call ‘The Walking Dead.’”

It’s certainly sad to hear that The Walking Dead is officially ending with its eleventh season. Nevertheless, the franchise is currently set to stay alive. With a variety of spin-off shows and even movies featuring Rick Grimes on the way, fans will still have plenty of zombie action to keep them occupied. Plus the series finale won’t finally hit until 2022, so we at least have a few years to process this loss.

Let’s hope too that we get more news on some of these other spin-offs as well, including the newly announced Daryl and Carol spin-off. It’ll be exciting to see what’s in store for the future now that The Walking Dead will be ending.