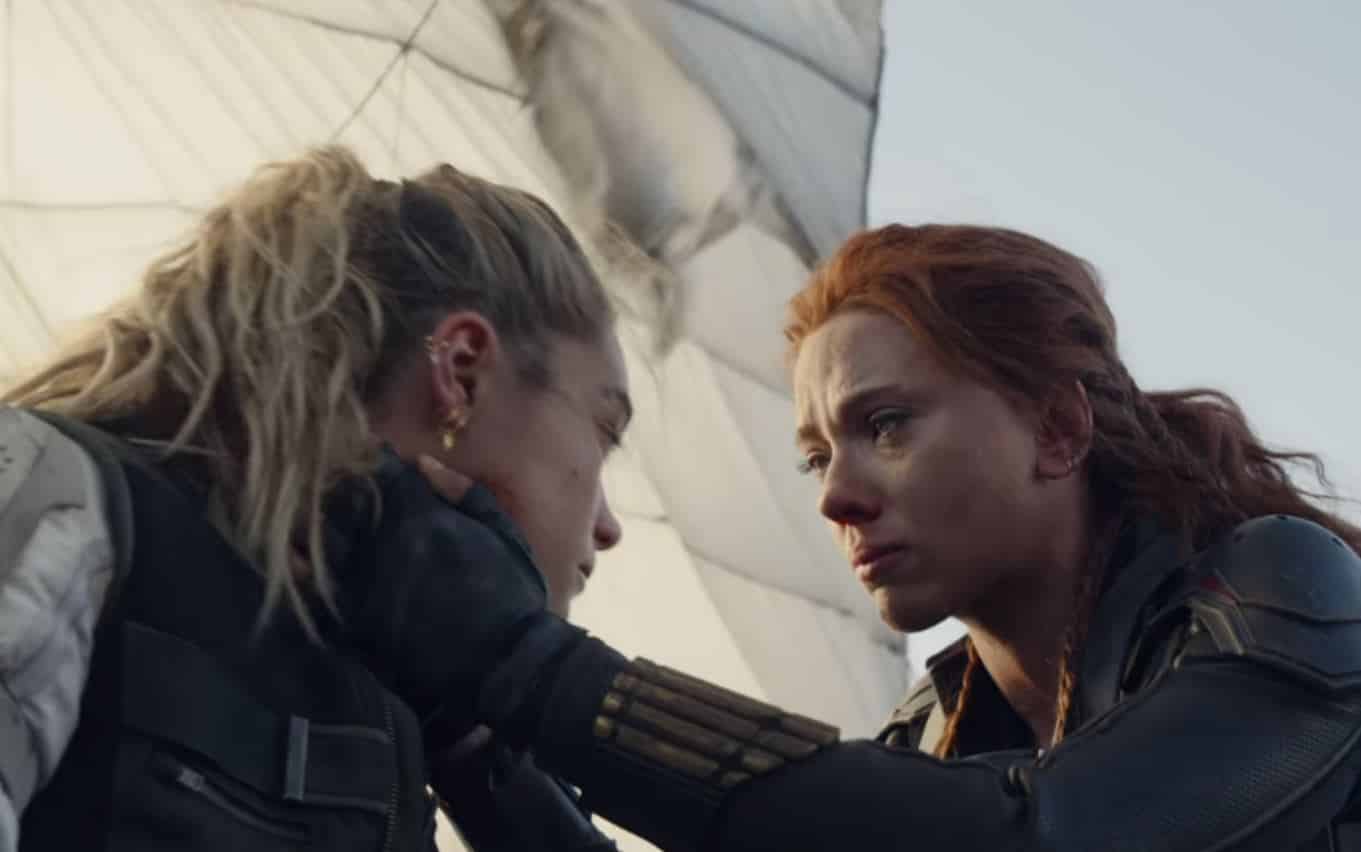 The world has seen an unprecedented influx of calls for change in recent years. Just take a look at everything going on in the world and you can see that. Some of those who have been calling for change happen to be women – as they have become more vocal towards calling out their oppressors in the #MeToo and Time’s Up Movements. Now, as Scarlett Johansson prepares to lead a new Marvel Cinematic Universe blockbuster with her solo prequel, Black Widow, she opens up about her responsibility to use her platform to spread this important message.

While speaking with Empire, Johansson addressed how the world is changing both on the silver screen and in real life.

“I think this film in particular is very much reflective of what’s going on in regards to the Time’s Up movement and the #MeToo movement. It would be such a miss if we didn’t address that stuff, if this film didn’t take that head-on. I think, particularly for Cate [Shortland], it was so important for her to make a movie about women who are helping other women, who lift other women up out of a very difficult situation. Someone asked me if Natasha was a feminist. Of course she is, it’s obvious. It’s kinda an asinine question.”

Female led superhero films are rare. In fact, Including the much maligned Supergirl from 1984, the bland Elektra film, and one of the worst movies ever in Halle Berry’s Catwoman, there’s only about half a dozen movies led by women in a literal sea of superhero flicks. And, until recently, they weren’t exactly making statements on behalf of women. Wonder Woman, Captain Marvel and even Birds of Prey, portrayed a strong female lead, showcasing the inner and outer strength of a woman. Now, Director Cate Shortland and star Scarlett Johansson look to bring real world issues into the fold of a powerful female hero, to the point where it doesn’t make the news that we’re getting a female led superhero film, and they are all just great superhero films.

The global pandemic has forced a halt in the entertainment business, causing the closures of theaters for 6 months. Now, instead of discussing Black Widow in reviews after its May release, we’re looking ahead to its new November release, and anticipate how great this film will end up being.

What are your thoughts on Black Widow having a #MeToo message along with the action? Let us know in the comments below!