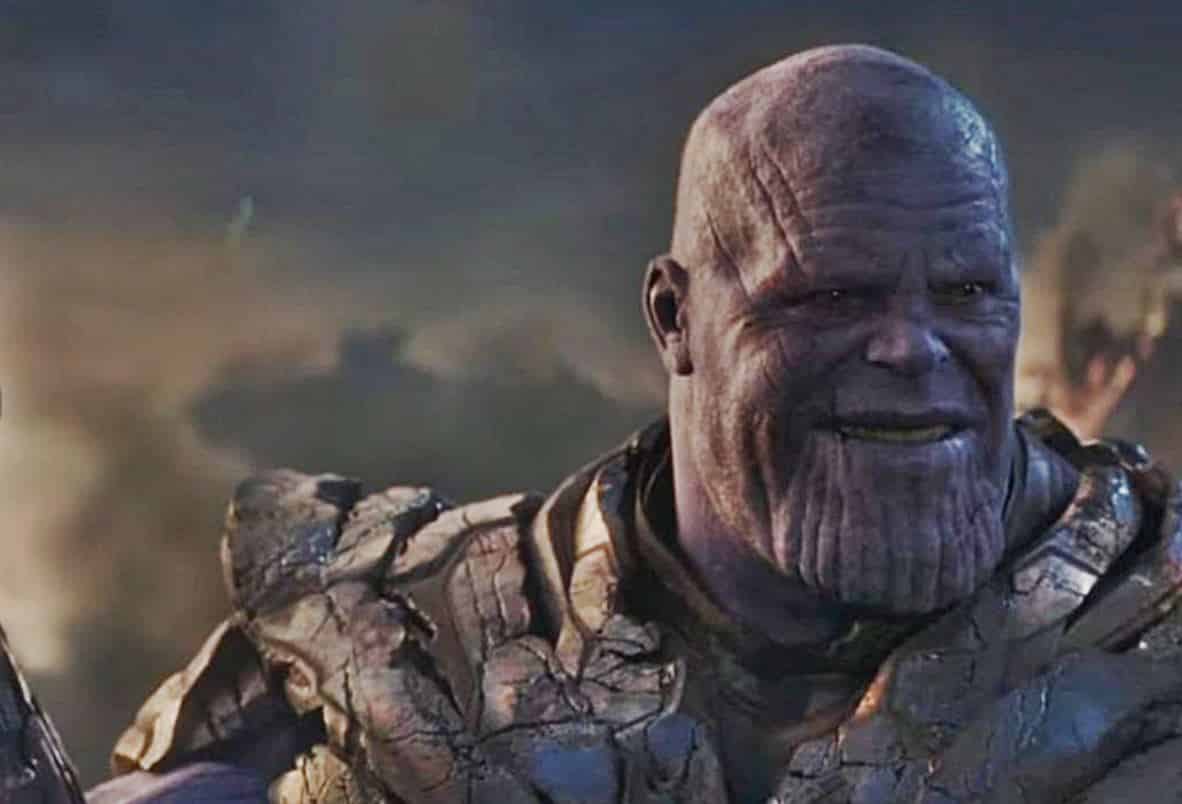 It’s been a tough year for the Marvel Cinematic Universe, but that doesn’t mean Disney isn’t still planning ahead for the future of the MCU. In fact, according to a new report, it looks like they may have already cast an actor to play Kang the Conquerer in the next Ant-Man movie. While it isn’t confirmed whether or not he’ll be playing Kang, it’s been revealed that actor Jonathan Majors from Lovecraft Country will be attached to one of the lead roles in Ant-Man 3.

As explained by Deadline:

“Majors has been tapped for one of the lead roles in the next Ant-Man movie opposite Paul Rudd and Evangeline Lily. The studio had no comment, but sources close to the project say he is likely to play the super-villain Kang the Conqueror.”

However, they’ve added that if Jonathan Majors is going to be Kang the Conquerer, that it’s possible he’ll be used in a new and unexpected way for the film.

“Sources add that like with so many new characters in the MCU, there could be a twist with how the character is featured in future films, but as of now he is likely to be one of the main villains in the next installment in the franchise.”

Report: #LovecraftCountry star Jonathan Majors to join the next Ant-Man movie as Kang the Conqueror

This is pretty exciting news, and it means we could be expected to see more of Jonathan Majors in the Marvel Cinematic Universe following the release of Ant-Man 3.

The third Ant-Man film will be directed by Peyton Reed, with Jeff Loveness having written the script. Paul Rudd and Evangeline Lilly will star in Ant-Man 3 alongside the newly added Jonathan Majors. Hopefully we’ll get more casting announcements soon, and confirmation on whether or not it’ll be Kang the Conquerer that Jonathan Majors is attached to play. It’ll certainly be interesting to see how the film develops alongside the rest of the MCU post-2020.