Stephen King Reportedly Writing A Novel Sequel To ‘IT’ 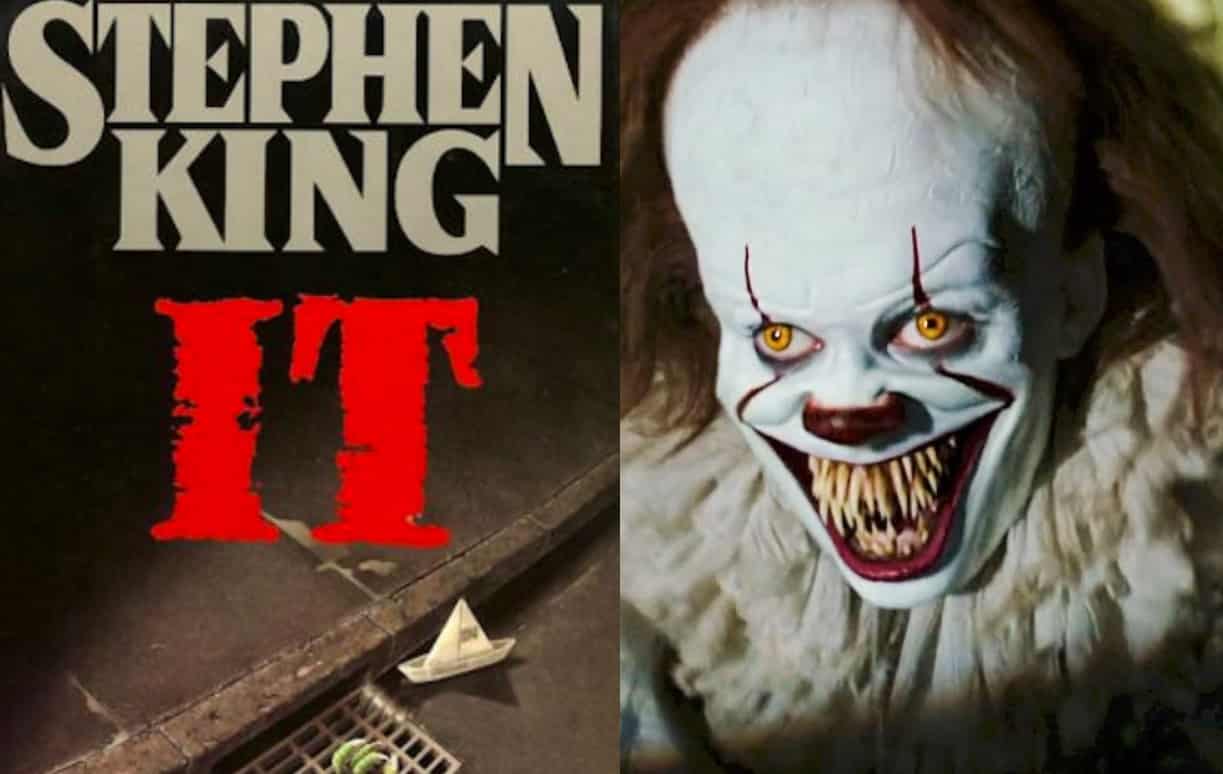 Although Stephen King has intricately connected all of his stories throughout the decades, he isn’t quite someone that tends to write direct sequels. While there are certainly a few in his bibliography, it’s this latest sequel tease that is especially exciting. According to a new report, it appears that author Stephen King is working on a sequel to his novel IT, which is an especially big announcement if true.

As explained by The Vulcan Reporter (so take it with a grain of salt) it looks like the new IT sequel will follow the original book and take place in the same fictional universe. Specifically, they stated the following:

“I have learned that Stephen King is working on a sequel to his IT book. Not much is known about this IT sequel, outside of that it is definitely set in the same world(s?) as Stephen King’s other books. It will have a heavy focus on drugs, which makes sense seeing as how the IT movie sequel also heavily focused on drugs.”

Obviously one of the bigger possibilities is that not only would we be getting a sequel to the IT novel, but that whatever this new book ends up being could lead to a new film. After all, the current two IT films (which each adapt the first novel) have been incredibly successful both financially and critically. It only makes sense that Warner Bros would want to cash in with a third movie – and now Stephen King might be helping to make that happen by writing another book.

While it is still unclear what exactly the specific story for this sequel will be, this is a massive revelation and one that should be followed closely. After all, with years of references and teases to Pennywise and his possible survival in King’s other works, a continuation of IT could be one of Stephen King’s biggest stories yet.