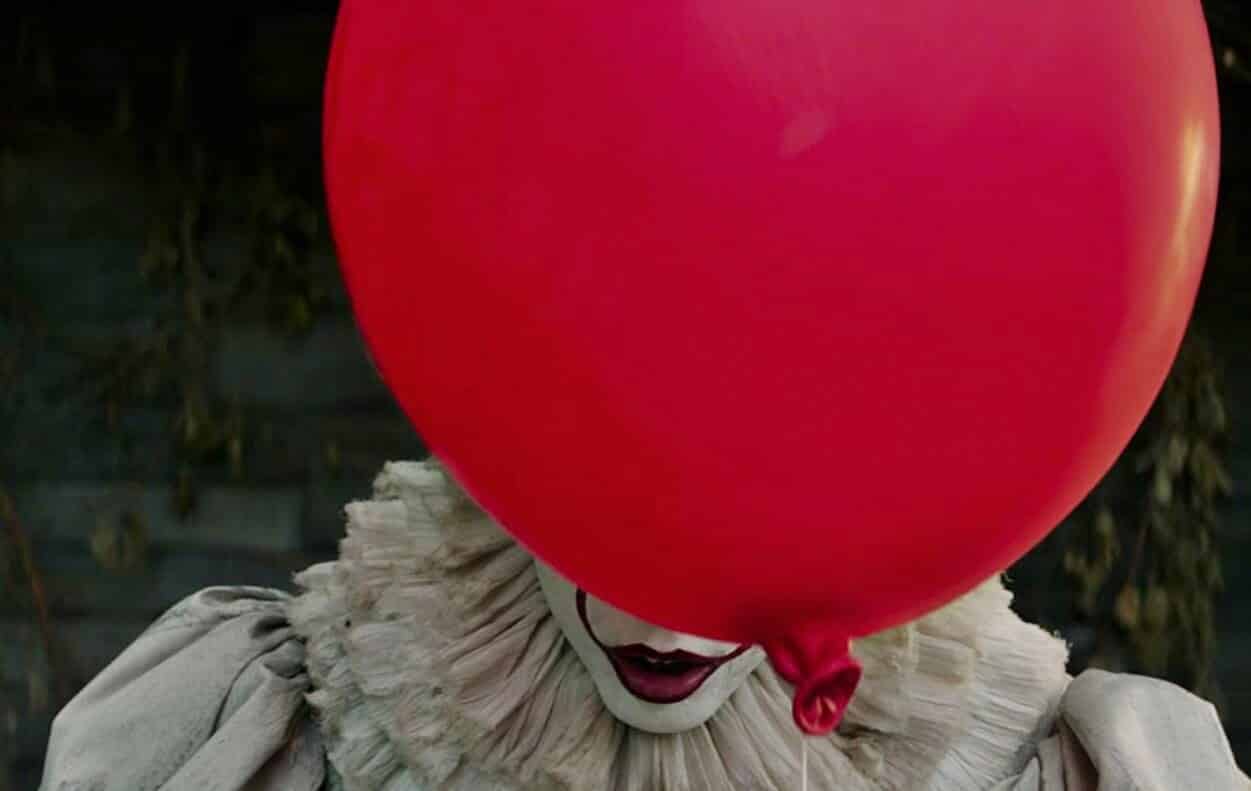 It goes without saying that the novel IT is easily one of the most iconic works that horror author Stephen King has ever published. A large part of that is due to the iconography of the novel’s titular creature, which generally takes the form of a clown named Pennywise. The book has been famously adapted as both a 1990 miniseries and two films, the first of which was released in 2017 and the other in 2019. Interestingly, in all versions of IT, Pennywise is shown either holding or standing near bunches of balloons. In the film adaptations, however, the balloons are only red – whereas in other versions they come in multiple colors. Now a fan theory has popped up to explain why we only ever see red balloons in the IT feature films.

As explained via ScreenRant, the theory begins when taking into account Pennywise’s true form. Pennywise, otherwise known as the titular IT, is actually a physical form taken by a much larger, incomprehensible creature. The best way humans can comprehend IT is as a massive female spider. On top of this, IT tends to exist in a world known as the “deadlights.” The deadlights are sometimes compared to “writhing, destroying orange lights,” which means they might actually resemble the balloons Pennywise so often carries in the IT films.

In fact, the balloons are considered in the fan theory to not only represent the deadlights – but that they also carry the souls of all the children Pennywise has devoured. It makes sense when you consider maybe the balloons don’t float with helium, but rather the kids’ souls, as suggests the quote “they all float down here.”

It’s definitely a theory that seems reasonable, and considering the filmmakers made sure all of the balloons were red rather than different colors like in other versions of IT, it definitely seems like something that could’ve been intended.

Of course, we’ll likely never know for sure. But considering all of the symbolism and Easter eggs featured in the IT films, there will no doubt be plenty of other secrets to explore and connect as well.