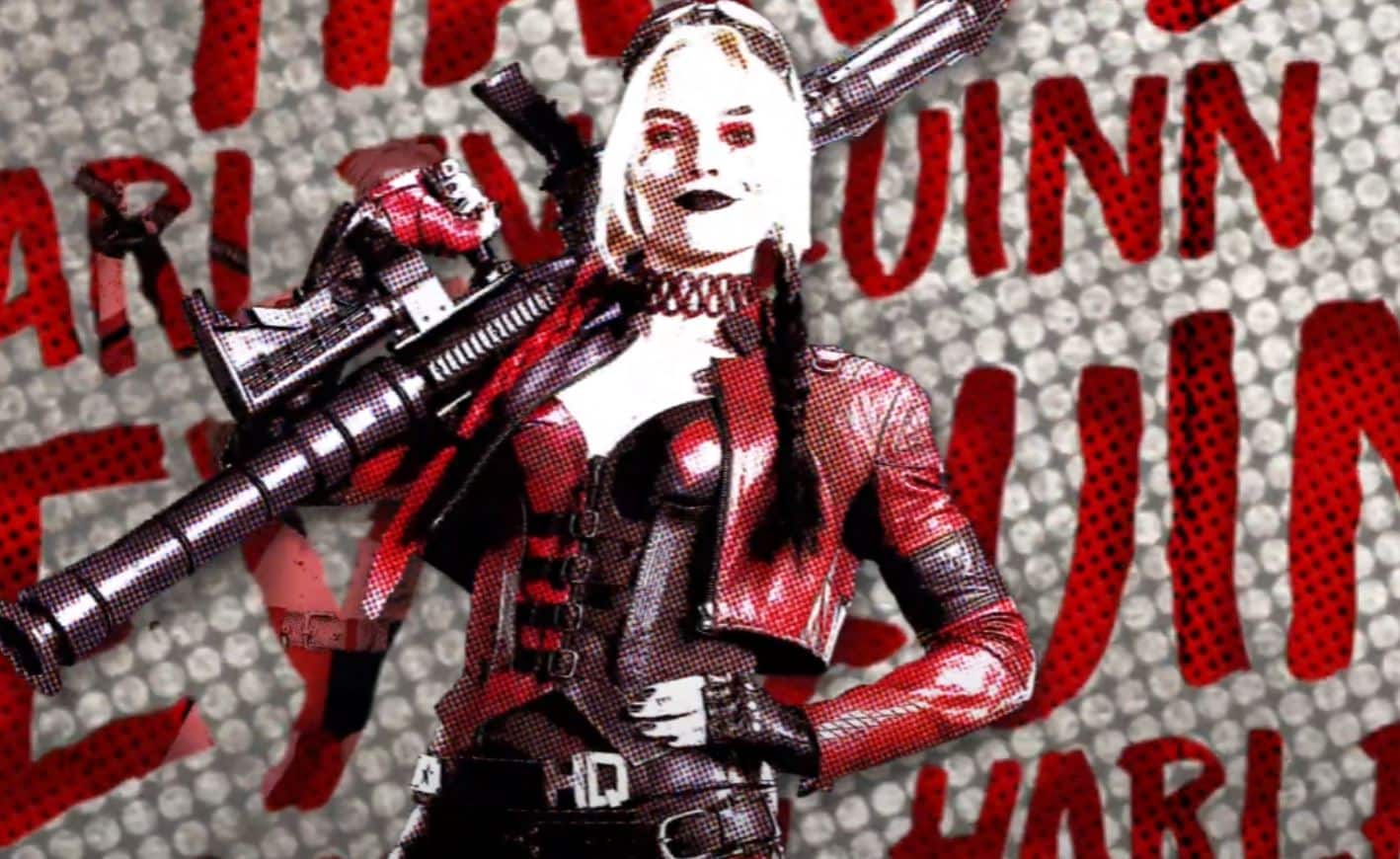 While fans won’t be able to finally see The Suicide Squad until next year, we did recently get our first look at the film at the DC FanDome event. It was certainly exciting getting a taste of what’s to come, and now The Suicide Squad actor Joel Kinnaman has called the film both “heavily R-rated” and “insane.”

As explained in a new interview with THR:

“That movie is going to be insane. The script is so funny. Every page of that script was funny, and every page made me laugh. James just has this command of that genre, but also over every aspect of comedy and even the marketing. He just understands the world so well, and since he wrote it, he really reinvents not just the concepts, but also the characters. For me, it was like I did my first comedy, but it’s like heavily R-rated. It was a real learning experience for me too because I’d never done a comedy in that way before. So I asked James to work with me and teach me this shit. And yeah, we had so much fun doing it. That movie is going to be a f***ing monster. Honestly, even though I’m in it, I can’t wait to see it as a fan.”

For the time being, the film’s rating has yet to be confirmed. But it is interesting to see that it leans on the more extreme side of things. He continued to discuss the new film, saying:

“So much of the action is practical with real explosions, and yeah, that movie is going to be insane. It’s such a great cast that he put together. John Cena, that motherf*cker is a comedic genius. No one would make us laugh on set more than John. Every scene he was in, he would go on an improvised tangent. There are so many chops in that cast, and James has such a command of it all. He knows exactly what he wants, and sometimes it’s going to take him ten takes to get there, or it’s going to take one. And he knows exactly when he gets what he needs because his ear is so attuned to it. It was a real learning experience for me too because I’d never done a comedy in that way before. So I asked James to work with me and teach me this shit. And yeah, we had so much fun doing it.”

He also commented on how the new movie will reflect the spirit of the previous Suicide Squad movie:

“Yeah, there’s definitely some new members that are already becoming real friends, but there’s something about the first gang of lunatics. There was more energy put into making the movie the second time around. The first time around, there was a lot of energy put into everything around us. (Laughs.) But no, they’re such good people. It’s also something about the whole concept of being a squad. There was never a bad ego on either of these films; not the first or the second one. There was never a sh*tty person that was trying to suck up all the air. On both films, there were really generous, warm, funny people around that were just about feeding the collective. There’s something about the concept that really helps that vibe, and because there was a core unit from the first one, I think we brought that spirit of the first film into the second one as well.”

Hopefully we’ll get to learn more about The Suicide Squad soon, especially if whether or not it’ll be R-rated.

The Suicide Squad was both written and directed by filmmaker James Gunn.

Audiences will be able to finally see the highly anticipated DC comic book movie in theaters next year on August 6, 2021.