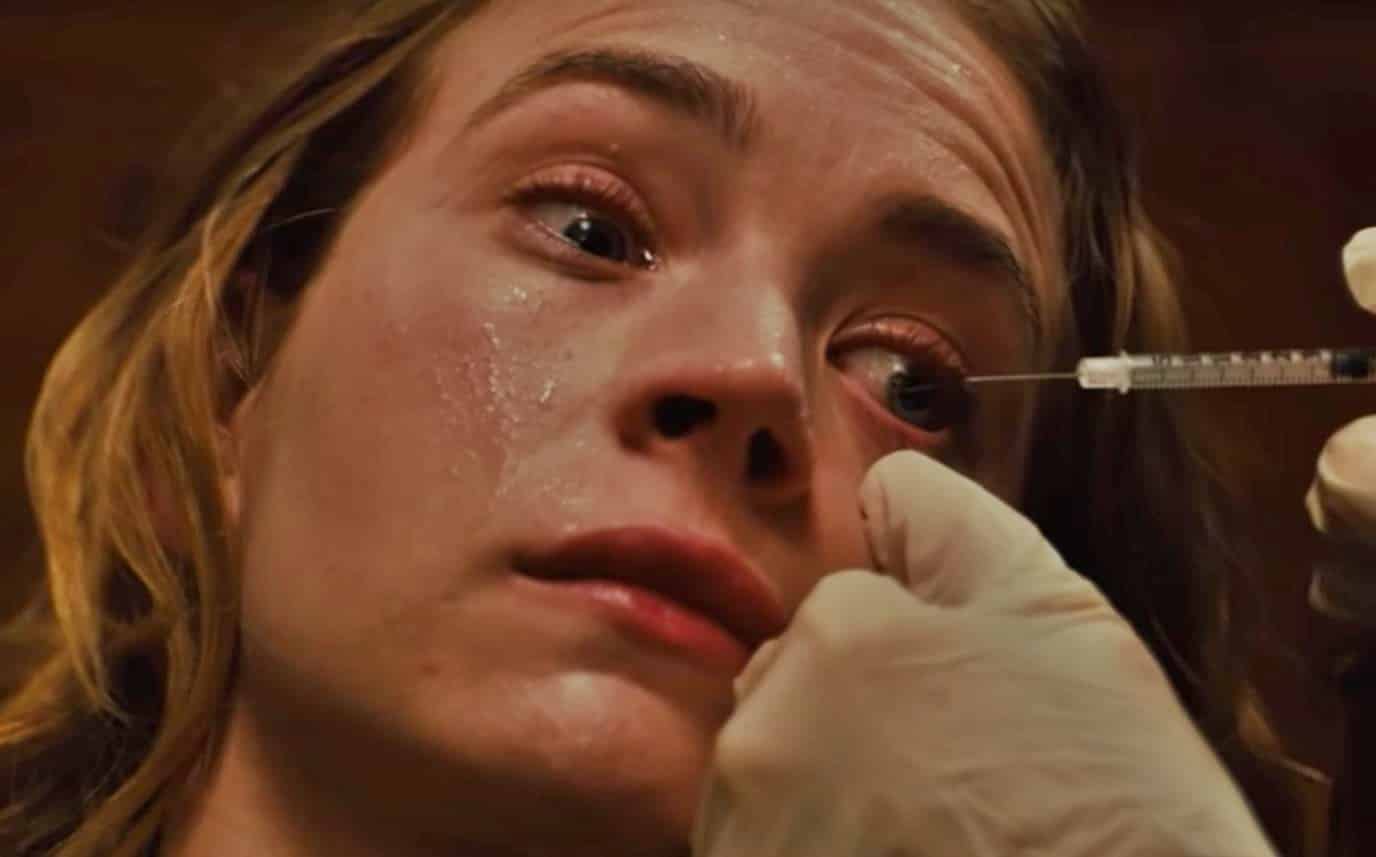 While Clive Barker is perhaps best known cinematically for films like Hellraiser and Nightbreed, a new adaptation of his work is on the way. The film, titled Books of Blood, is based on Clive Barker’s collection of short stories by the same name. The film has been described as “a journey into uncharted territory through three tales tangled in space and time.” As you can see in the new trailer down below, that certainly seems like a good way to describe Books of Blood.

The flick definitely looks like the perfect October treat for horror fans, especially those who fancy Clive Barker’s specific style and imagery. It’ll no doubt be worth watching. Here’s the new trailer for Books of Blood…

While it unfortunately won’t be adapting all of the titular “Books of Blood”, this film adaptation does look like an exciting and faithful interpretation for what it will get to adapt. After all, it isn’t very often these days that we get a new Clive Barker movie. This is certainly an occasion worth celebrating. While 2020 has been a bit of a letdown so far for the most part, at least we’ll get to celebrate October – one of the most important parts of the year for horror fans – with a brand new Clive Barker movie. It rarely gets better than that.

If you liked the trailer for the new horror anthology movie, audiences can fully enjoy the new Books of Blood film when it premieres on Hulu next month just in time for the Halloween season – on October 7, 2020.