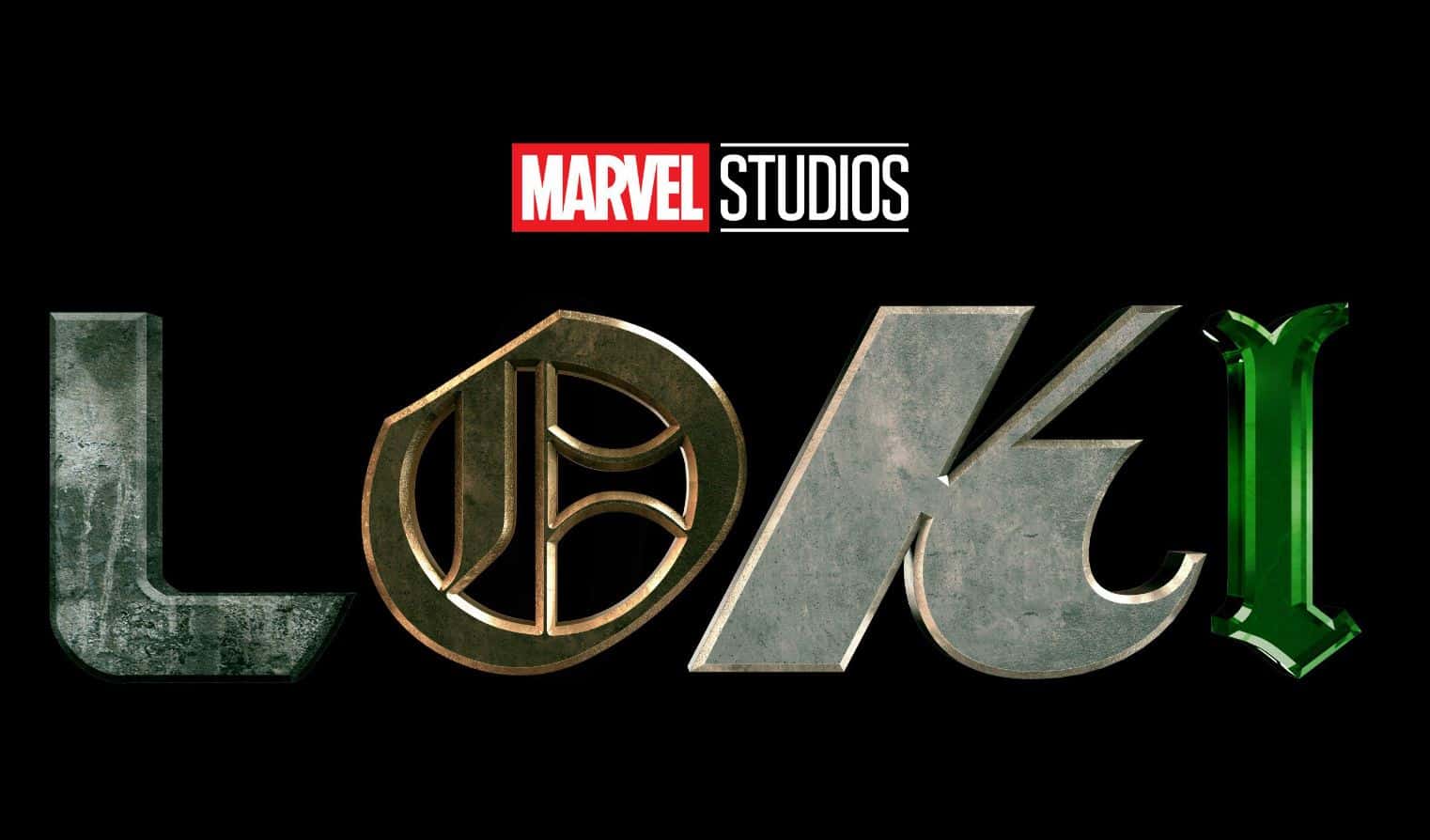 Stop me if you’ve heard this one before: The COVID-19 global pandemic has caused show/movie X to halt their production as the world deals with this terrible illness. The entertainment industry is trying to get back to some semblance of normal, and are slowly getting back to work to get shows and films back on track. Marvel Studios is one such company working to get the Marvel Cinematic Universe’s Phase 4 ready and available to fans. Unfortunately, we were bombarded with some bad news recently when the solo Black Widow movie was pushed back again, now hitting theaters in May of 2021, a full year after it was supposed to be released (and Eternals moving to November 2021). There is some good news, however, as it looks like the upcoming Loki series is back on track!

Loki, the Disney Plus series that spotlights the God of Mischief as he creates a splinter timeline after the events of Avengers: Endgame. Gugu Mbatha-Raw (Motherless Brooklyn), who has a still undisclosed roll on the show, gave an interview recently to Forbes and let it be known that the series is back to work, and they’re taking the safety protocols very seriously.

“I’m obviously sworn to secrecy about everything to do with Loki, but it feels great to be back. Everyone is trying to do it as safely as possible under the circumstances, and it feels good. I’m excited. It’s a lot of fun, and I can’t wait to see it.”

Loki looks to make a big impact in the MCU, with real repercussions to the time travel used in the finale of the Infinity Saga. As Stark put it, ‘You mess with time, it tends to mess back’. This series will introduce the Time Variance Authority, a team of time cops who deal with those who meddle with the time/space continuum. With Kang the Conqueror being cast recently, the heroes of the MCU are not walking away scot-free from their time travel fiasco. Look for Loki to hit Disney Plus sometime in 2021.

Are you excited to know that Loki is back in production? Let us know in the comments below!

Drive-In Theaters Are Playing ‘Halloween’, ‘Halloween 4’ And ‘Halloween 5’
‘Supergirl’ Season 6 Will Be Its Final Season
Advertisement
To Top