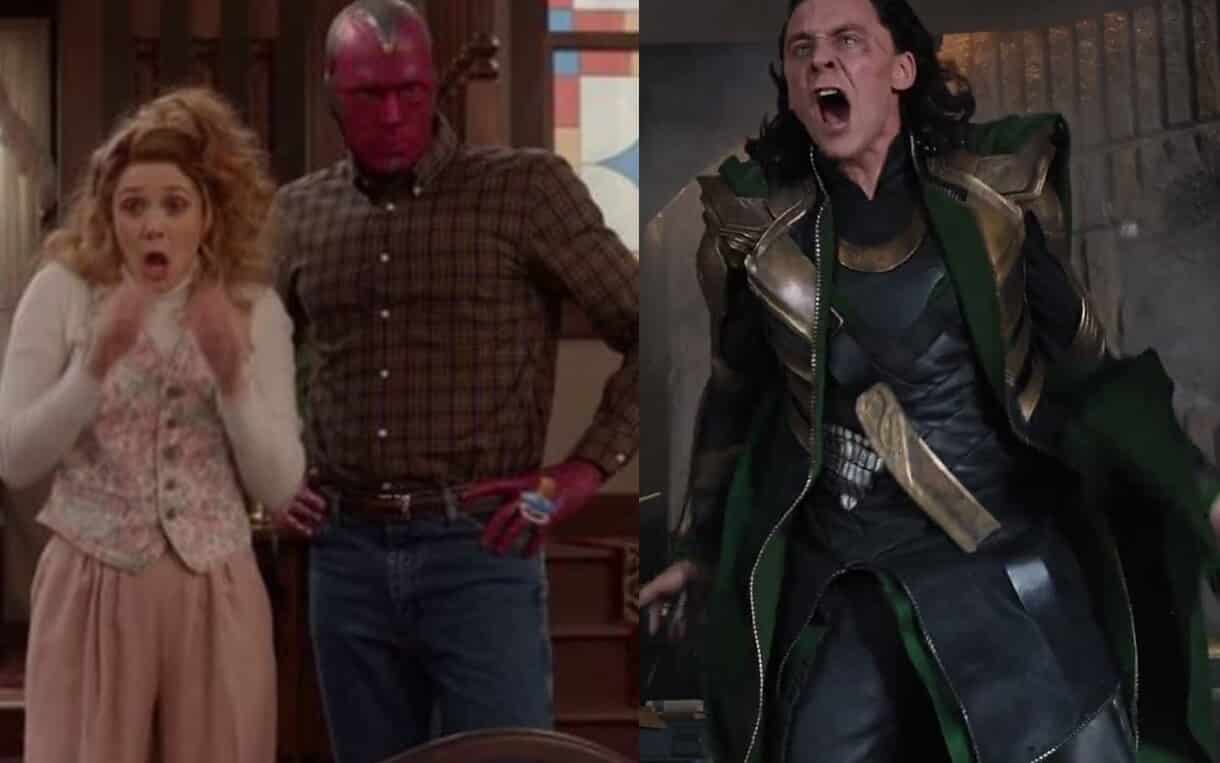 Many studios have acted vigilantly to ensure protective measures during the Coronavirus, including the monopoly that is Disney. Along with closing their theme parks, Disney delayed the releases of Mulan, New Mutants, and Antlers over the week, with each of the three projects scheduled to release in the March/April window. Disney has also halted production for most of their projects, including their debut Marvel Studios Disney+ series Falcon and the Winter Soldier. With all of that occurring, it’s no surprise that WandaVision and Loki are also halting production.

According to Deadline, Disney has halted production on both projects for an uncertain amount of time, joining most of Disney’s delayed slate. Along with other Marvel Studios projects like Shang-Chi and the Legend of the Ten Rings, Disney has also halted production on all their upcoming big-screen projects, including The Last Duel, The Little Mermaid, Home Alone, Nightmare Alley, Peter Pan & Wendy, and Shrunk.

While Falcon and the Winter Soldier was able to film a significant portion of its material, Loki was just beginning its production phase while WandaVision was in the midst of the production. This means that both shows are likely to get delayed releases, which will likely disappoint many Marvel fans who were excited to see this small-screen universe grow.

Even with that being said, shutting down production on all projects makes the most sense, as ensuring the safety of all involved at this point is essential. There are a lot of unknowns as far as how many people will be affected, how fast it will spread, and when can everything goes back to normal, making personal safety and space extremely paramount at the moment. We at ScreenGeek hope that everyone acts with safety and precaution during these trying times.

Do you think the release of Loki and WandaVision will be delayed? Let us know in the comments!