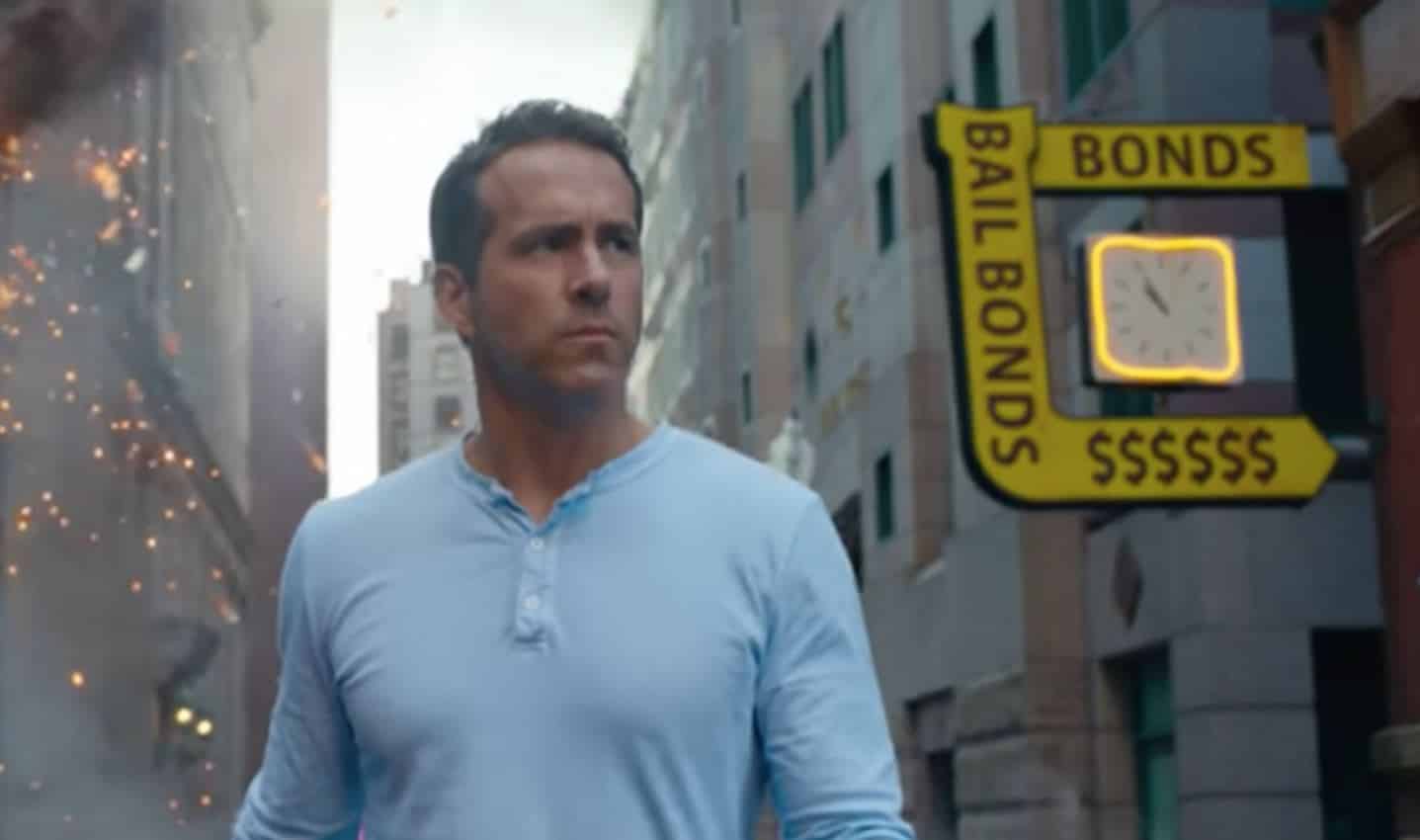 In a world of uncertainty and relentless delays, Hollywood may just have the gem that brings people back to theaters. While the world is still dealing with the COVID-19 global pandemic, and America is in the middle of one of the most tumultuous presidential elections of all time, the Earth’s most popular form of escapism, the cinema, is struggling to re-open to the crowds of yore. Many films have been delayed by a year from their original release date, and rumors have it that some major theater chains might close back down til 2021. Like a white knight on a mighty stead however, Ryan Reynolds and Taika Waititi have ridden in to save the day with a new full trailer for Free Guy, as well as a release date this December!

As you can see from the trailer, which almost feels like a short film giving you a taste of the entire film (but without actually spoiling it), this film looks like if Deadpool and The Lego Movie had a brilliant lovechild and showcased it to the world. In Free Guy, Reynolds plays ‘Guy’, a man who just lives his boring and mundane life over and over as a bank teller who is robbed multiple times a day. But, after seeing a beautiful and strong woman that seems almost out of place with the rest of this world, he discovered that he is an NPC in a video game. But, he decides to be something more than that, and take control of he pre-programmed life.

The trailer is action packed and filled to the brim with the humor that seemingly only Ryan Reynolds can deliver. And now, with this new trailer shedding some more light onto the plot, this is definitely a film to be excited for and worth making the return to the cinema. It has big screen fun written all over it, so hopefully by the final month of 2020 we can get the world back to some semblance of normal and go check out Free Guy on December 11th!

What did you think of the Free Guy trailer? Let us know in the comments below!