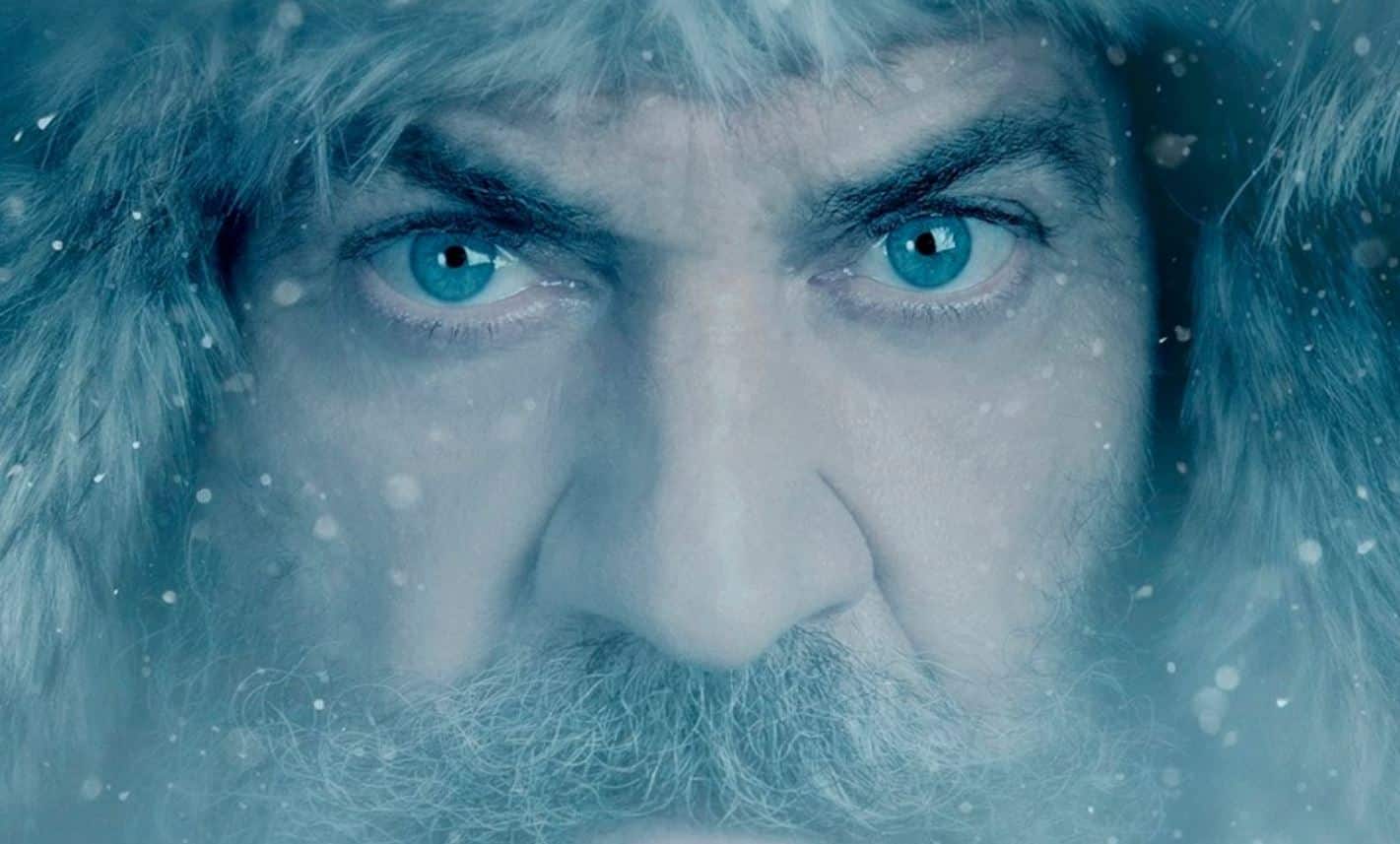 There’s never a bad opportunity to release a new Christmas film at the end of the year – and this new upcoming dark comedy titled Fatman should definitely get the job done. The film features actor Mel Gibson as Santa Claus – albeit a drunken, miserable version of the character – and Walton Goggins as an assassin hired to kill him.

As you can see down below in the newly released trailer for Fatman, it looks like a particularly bizarre and hilarious action comedy. Santa Claus gets a deal working with the military, and the hitman himself is hired by a 12 year old that’s upset with Santa after getting coal in his stocking. It’s a premise that has to be seen to be believed, so check it out for yourselves.

“To save his declining business, Chris Cringle (Mel Gibson), also known as Santa Claus, is forced into a partnership with the U.S. military. Making matters worse, Chris gets locked into a deadly battle of wits against a highly-skilled assassin (Walton Goggins), hired by a precocious 12-year-old after receiving a lump of coal in his stocking. ‘Tis the season for Fatman to get even, in the action-comedy that keeps on giving.”

The new movie Fatman was was written and directed by Eshom Nelms and Ian Nelms. Aside from Mel Gibson and Walton Goggins, the film’s cast also includes Marianne Jean-Baptiste. It was produced by Brandom James, Nadine de Barros, and Lisa Wolofsky. It will be executive produced by David Gordon Green, Danny McBride, and Jody Hill.

Audiences will be able to see Fatman in select theaters this year on November 13, 2020. The flick will then be available via digital and video on demand platforms on November 17, 2020. Let’s hope this interesting little Christmas film will be the perfect treat for the upcoming winter season.