Mahershala Ali Discusses ‘Blade’ And Why He Chose The Role 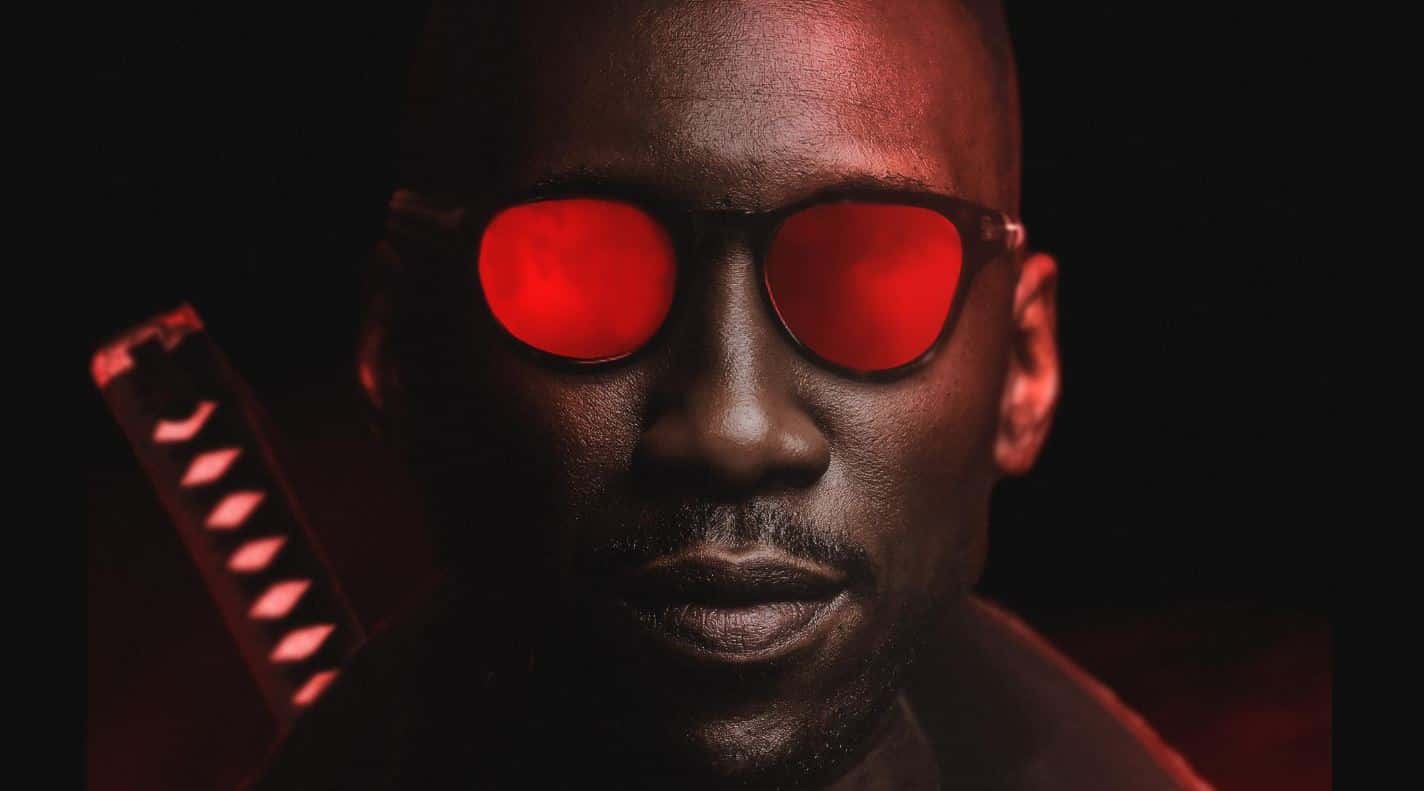 One of the most interesting film announcements to come from Marvel in recent years has been Blade, a film about the legendary half human/half vampire hunter once played by Wesley Snipes. In this new iteration, however, the character of Blade will be played by actor Mahershala Ali. Interestingly, Mahershala Ali first got his start in the Marvel world by working on the TV series Luke Cage – but it was the darker elements about a potential Blade film that grabbed his attention. Now Mahershala Ali has opened up about the opportunity of getting to play Blade, and how it will be darker than some of the other films that the Marvel Cinematic Universe is known for.

Here’s what Mahershala Ali first had to say about getting to become Blade while speaking with The Tight Rope podcast, via MovieWeb:

“I love that [Blade is] darker. That’s all in terms of tone. He’s a little bit darker than some of the other ones and so that element was attractive to me.”

He further explained coming across the role while working on Luke Cage.

“I did this Marvel show for Netflix called Luke Cage. So in doing that show, the day it premiered, I had turned to my agent, and I had said, ‘What are they doing with Blade?’ Because I kept hearing they were trying to find a way to remake and put it back together. And it was exciting for me to get to be in that Marvel space and TV, but for me, my goal had always been film. But also being able to participate in television in a very specific way that had real meaning, but my larger goal was to be able to really navigate between film and television.”

As it turns out, he also wanted to play the role due to his fondness for actor Wesley Snipes who previously played the Blade character.

“[My desire to play Blade was] married with being so inspired by Wesley Snipes’ work and what he had done. And how much had changed since his iteration of Blade, and how that had really sort of ushered in this era of Marvel and DC, sort of like comic book stuff. Since they were having conversations about bringing it back into being, I just wanted to be considered for it because I had definitely a connection, at least in my mind, to Wesley Snipes going back to high school. People use to joke and say that we looked alike and all this stuff. I just brought it up as someone who really wanted to take on that [Blade] role and tackle that.”

There’s not much else currently known about the upcoming Blade film, but seeing as it will be darker than the MCU usually is, that should most definitely be a good sign for fans of the character. Hopefully we’ll have more details about the Blade film which will star actor Mahershala Ali in the near future.