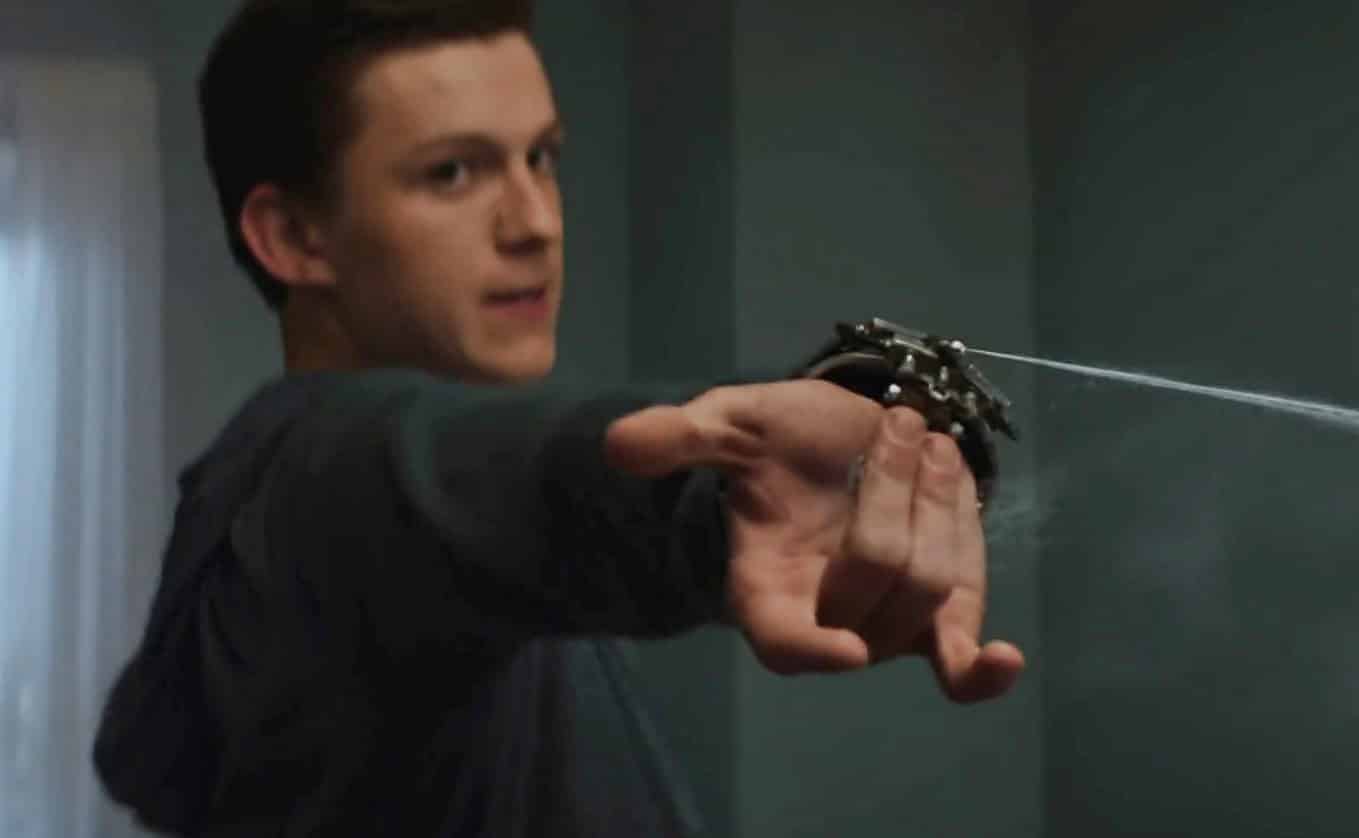 One of the attributes that has made Spider-Man such a long lasting and enduring character throughout comic books and now movies has been that he’s a nerd. A highly intelligent, scientific minded, geek, that is related to so many people. He wasn’t the star quarterback who happened to get powers and become a superhero. Instead, he was the meek bullied kid who happened to be into science and Star Wars, who got bitten by a radioactive spider. Aside from his immense strength, stamina, agility, and Spidey-Sense (or Peter Tingle, which we all hope doesn’t stick), his intellect has helped him solve problems faster than most. It has also given him the ability to formulate his webbing and his web shooters while still in high school. Now, fans can take a peek at the Marvel Cinematic Universe’s version of Peter Parker’s web formula.

Thanks to the new Wakanda Files: A Technical Exploration of the Avengers and Beyond book, which is a mock up of Shuri’s notes on all the heroes of the MCU, we can look at Peter’s workings as he tries to develop his webbing. MarvelAtBest has posted pictures of these pages, which are of the actual pages that Peter notated his formula and workings on.

Spider-Man may not be the smartest mind in Marvel, falling short of MCU super geniuses like Shuri, Reed Richards and Hank Pym, but he can hold his own, and is still young. He is learning more and more everyday. In the MCU, Peter has already proven to be the ‘smartest person in the room’ on more than one occasion, albeit still gullible as he doesn’t have the life experience to question peoples’ motives. Looking at the formulation of his webbing and development of his web shooters, all out of items he can get from his high school, is pretty impressive. Hopefully, we get to see more brain power usage in Spider-Man 3.

What do you think of Peter’s web formula? Let us know in the comments below!