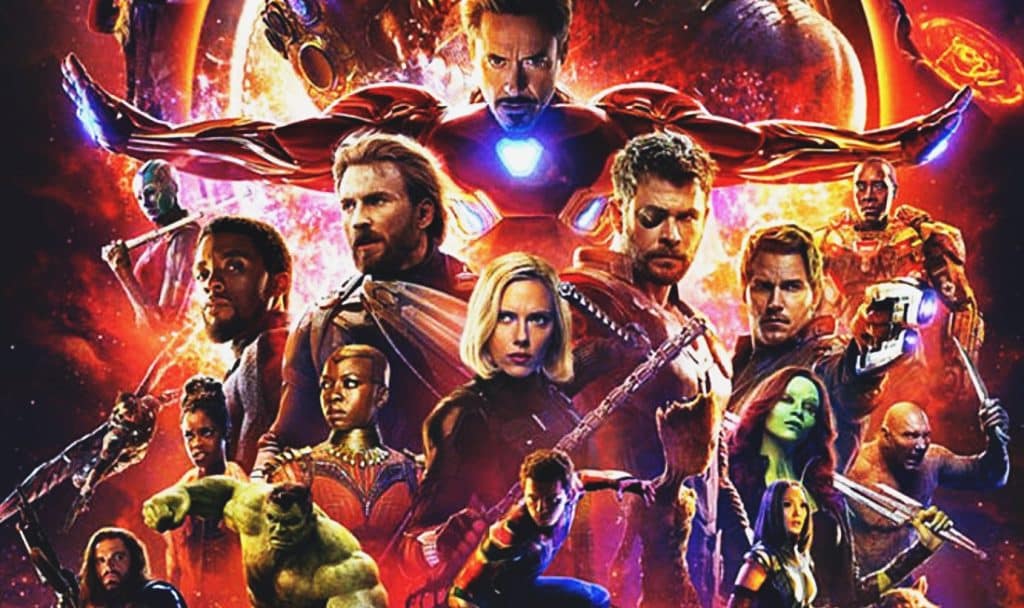 In Avengers: Infinity War, the MCU movie that everyone is still talking about, Letitia Wright’s Shuri is last seen being thrown from her laboratory after unsuccessfully trying to remove the Infinity Stone from Vision’s head. Her fate is not shown at the end of the movie, but with all the character noise that’s being made it has been confirmed that she survived Thanos’ destruction – in addition to another interesting Marvel Cinematic Universe detail.

Shuri was described in a recent WIRED video with Infinity War directors Joe and Anthony Russo as:

“Shuri is the smartest person in the Marvel universe.”

Before elaborating by saying:

“She is the sister of T’Challa [and] the princess of Wakanda,” Joe Russo said. “And she is the brains behind Wakanda’s incredibly advanced technology.”

Whilst some might argue that Bruce Banner deserves this title – or even more so Tony Stark, it has been suggested that a team-up between Captain Marvel and Shuri might be what saves the day in Avengers 4.

“Shuri is the smartest character in the marvel universe” YES THE FUCK SHE IS. AT 16 YEARS OLD SHES RESPONSIBLE FOR MOST OF WAKANDAS TECH WE STAN pic.twitter.com/0hM5NM87SA

“shuri is the smartest person in th mcu,” i say into the mic.

the crowd boos. i begin to walk off in shame, when a voice speaks up.

“she’s right,” it says, and i look for its source. there in the 3rd row stands tony stark himself.

Although Shuri didn’t feature too predominantly in Avengers: Infinity War now that Vision, Doctor Strange and Nick Fury are gone, Tony Stark wounded and stuck in space and Hulk unable to, well… Hulk, this could be her time to shine. 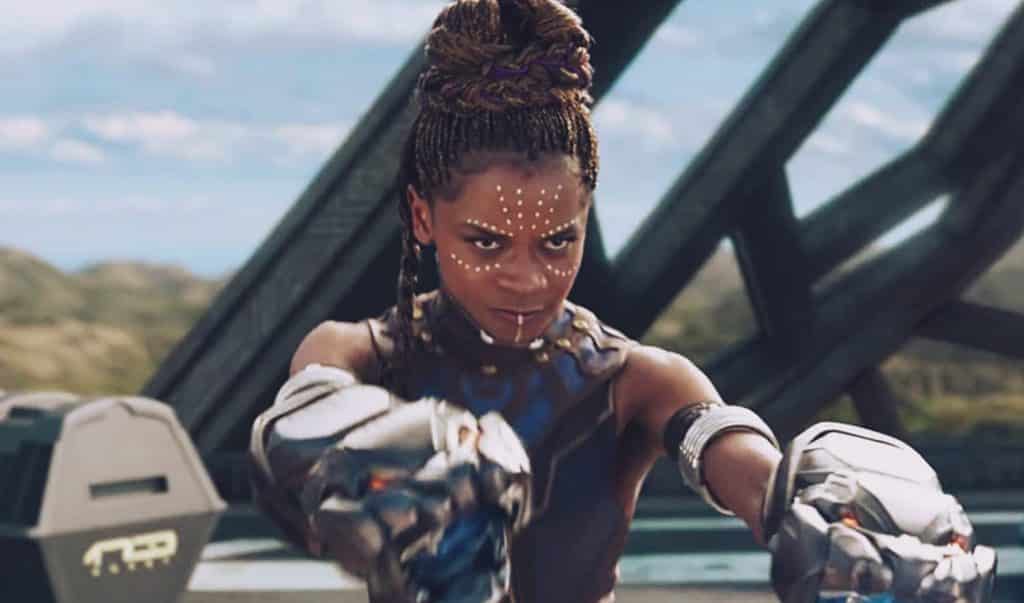 Shuri’s sarcasm and high-tech innovations made her a main character in the Black Panther movie and the character will soon be headlining her own Marvel comic in which she steps up and rules Wakanda in T’Challa’s absence.

Avengers 4 is scheduled for release on May 3, 2019 – and we will see if Shuri’s genius intellect will play a role in Thanos’ undoing.

What do you think of this? Do you believe that Shuri is the smartest character in the MCU? Be sure to tell us all of your thoughts in the comments!