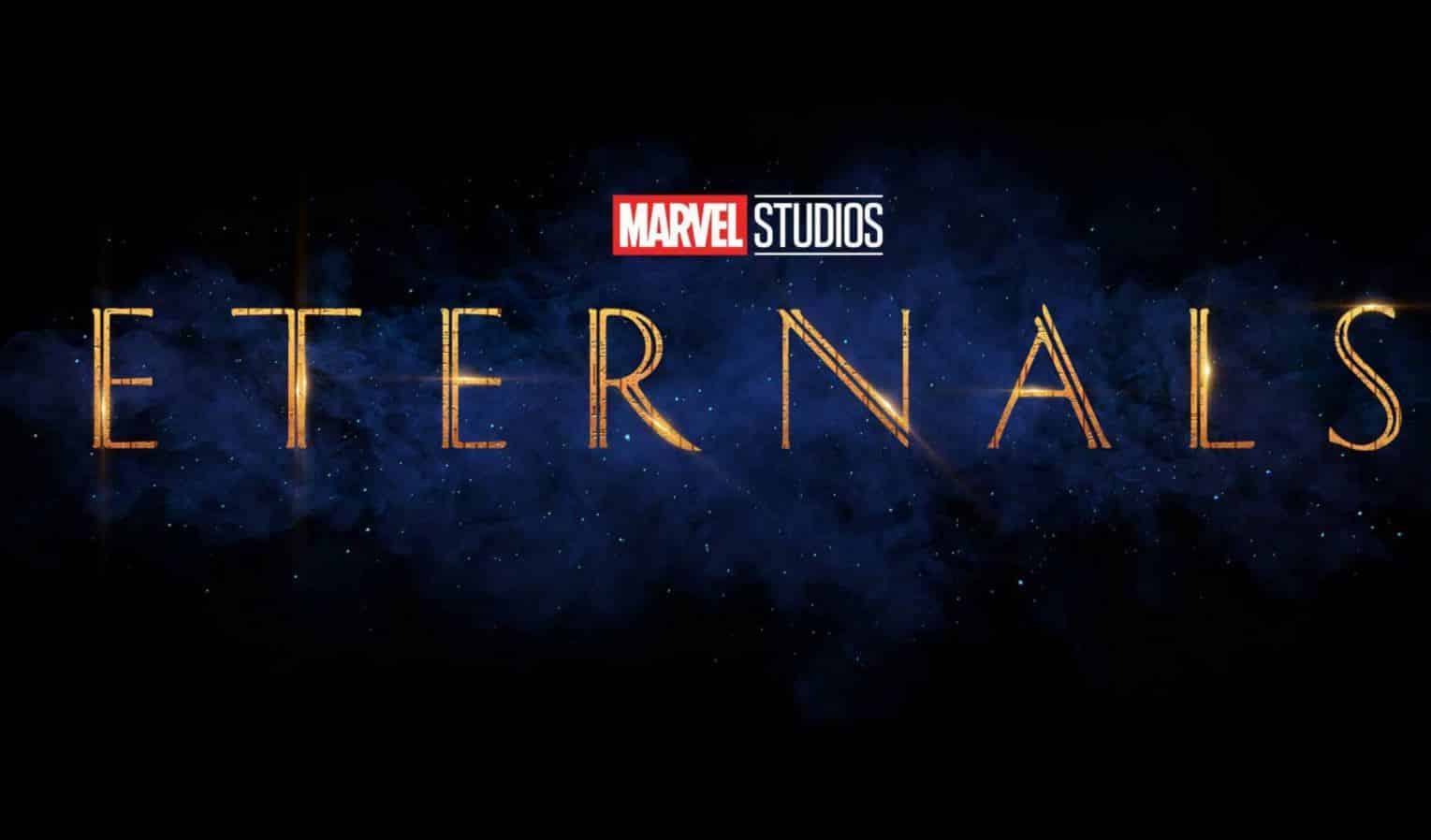 The global pandemic has halted the movie industry to a dead stop. Up until recently, productions were shut down, theaters were closed, and release dates have been consistently postponed. Now, as the world slowly tries to get back to some semblance of normal, the Marvel Cinematic Universe is setting up for their Phase 4, nearly a year after they expected to begin. As we are in November, fans were expecting to have already watched the solo Black Widow prequel film and would be preparing to see the epic and highly anticipated Eternals. However, with the film now delayed until November, 2021, we are all sighing in regret.

One thing that couldn’t really be held up by the pandemic was the marketing merchandise for these films. The tie in promo stuff was already in production, and set to be released already. So, it’s no surprise that some of this merchandise has leaked online, as companies are now having to sit on these items for a year. One such piece that has leaked gives us a great look at the full team in their cosmic outfits.

Leaked on Twitter, this piece of marketing showcases the whole team together in their uniforms (for lack of a better term). This looks to be some kind of card or sticker and it shows the entire team together. It is one of the best looks at everyone in their costumes, even though this is artwork and not a photo. It still showcases their awesome looks and hints at the epic feel of this film. This movie looks to radically expand and change the landscape of the MCU forever, spanning its history by thousands of years. We see who these immortal, enhanced humans could reach god-like status, looking like a mix of Asgardian and other god-like cosmic beings.

While this image does gives us artwork of all the big time names, like Angelina Jolie, Richard Madden, Selma Hayek, and Kamail Nanjiani, one major character is missing: Kit Harrington’s Black Knight. Not an actual Eternal, Black Knight is a fascinating addition to the film, and one fans are truly excited to see. Hopefully, more tie in marketing leaks and we can get a look at Harrington as Black Knight sooner rather than later.

What do you think of this new look at the Eternals? Let us know in the comments below!