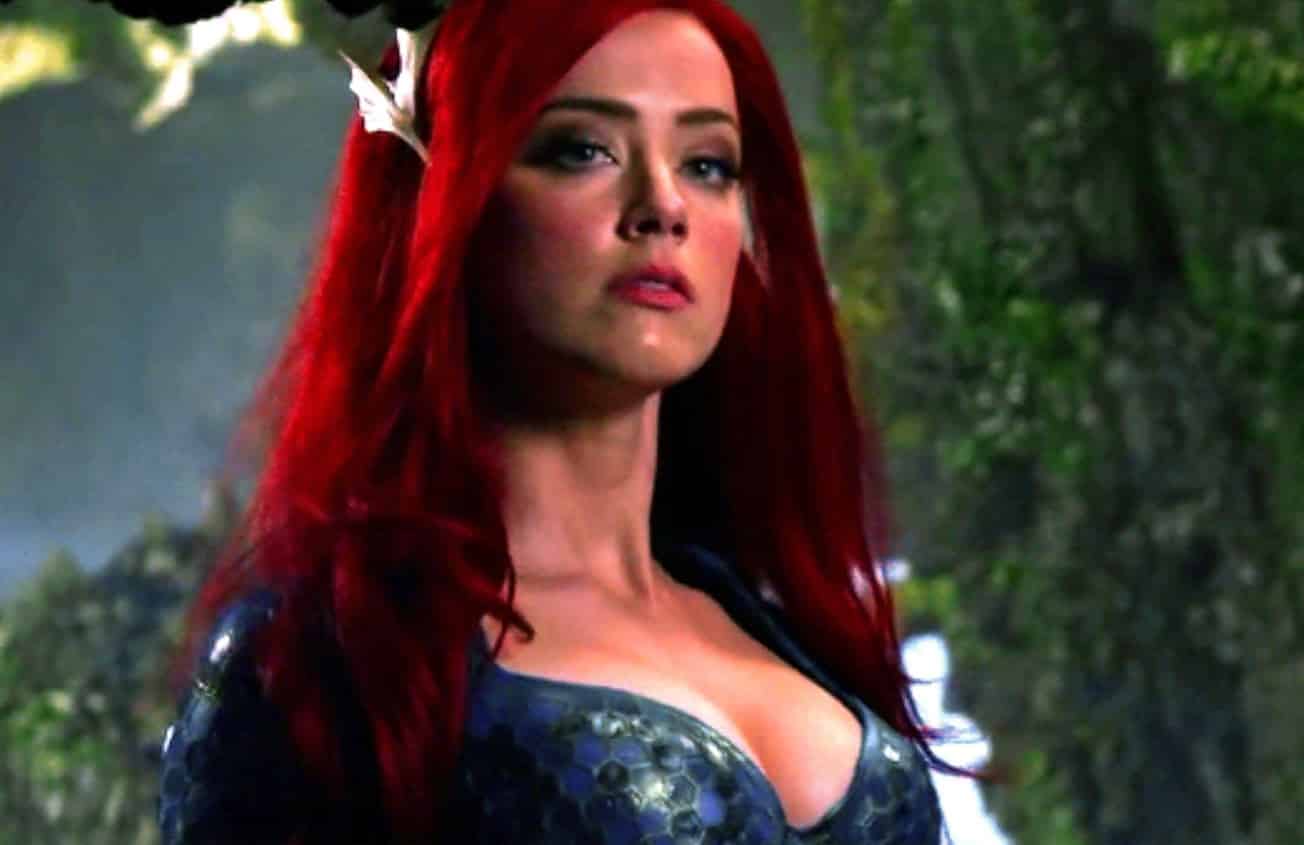 Some fans have been fighting to see Amber Heard removed from the production of Aquaman 2, especially due to allegations that she abused her ex-husband Johnny Depp. While certain lawsuits have stated otherwise, some fans have not changed their minds about having Amber Heard removed from Aquaman 2. This has become even more emphasized after Johnny Depp was forced to resign from Fantastic Beasts 3, another film from Warner Bros – the studio also behind Aquaman 2. Nevertheless, it looks like Amber Heard is still going to be returning as Mera in Aquaman 2.

The actress recently spoke with EW, and she insisted that she’s going to be in Aquaman 2. In fact, she’s excited to get in front of the camera for the production. As she stated herself:

“I’m super excited about the amount of fan love and the amount of fan appreciation that Aquaman has acquired and that it has garnered so much excitement for Aquaman and Mera that it means we’ll be coming back,” she revealed. “I’m so excited to film that.”

What’s more, she revealed that production for Aquaman 2 is scheduled to begin sometime in 2021. With that being said, EW was also sure to mention the following:

“Aquaman 2 is not yet officially greenlit by the studio, its cast is not confirmed and it does not have an announced start date (and with the pandemic, production dates are more uncertain than ever).”

So for the time being, anything can happen. But it also looks like that for now, Warner Bros still has no intention of removing actress Amber Heard from Aquaman 2. So for fans that are hoping to see her leave the project much like Johnny Depp had to leave Fantastic Beasts 3 – it doesn’t look like it’s going to happen. Amber Heard also included the following statement:

“Paid rumors and paid campaigns on social media don’t dictate [casting decisions] because they have no basis in reality,” Heard added. “Only the fans actually made Aquaman and Aquaman 2 happen. I’m excited to get started next year.”

As we wait for official confirmation from Warner Bros, it looks like we’ll be having Amber Heard returning as Mera in Aquaman 2.