It Looks Like Keanu Reeves’ Constantine 2 Is Actually Happening 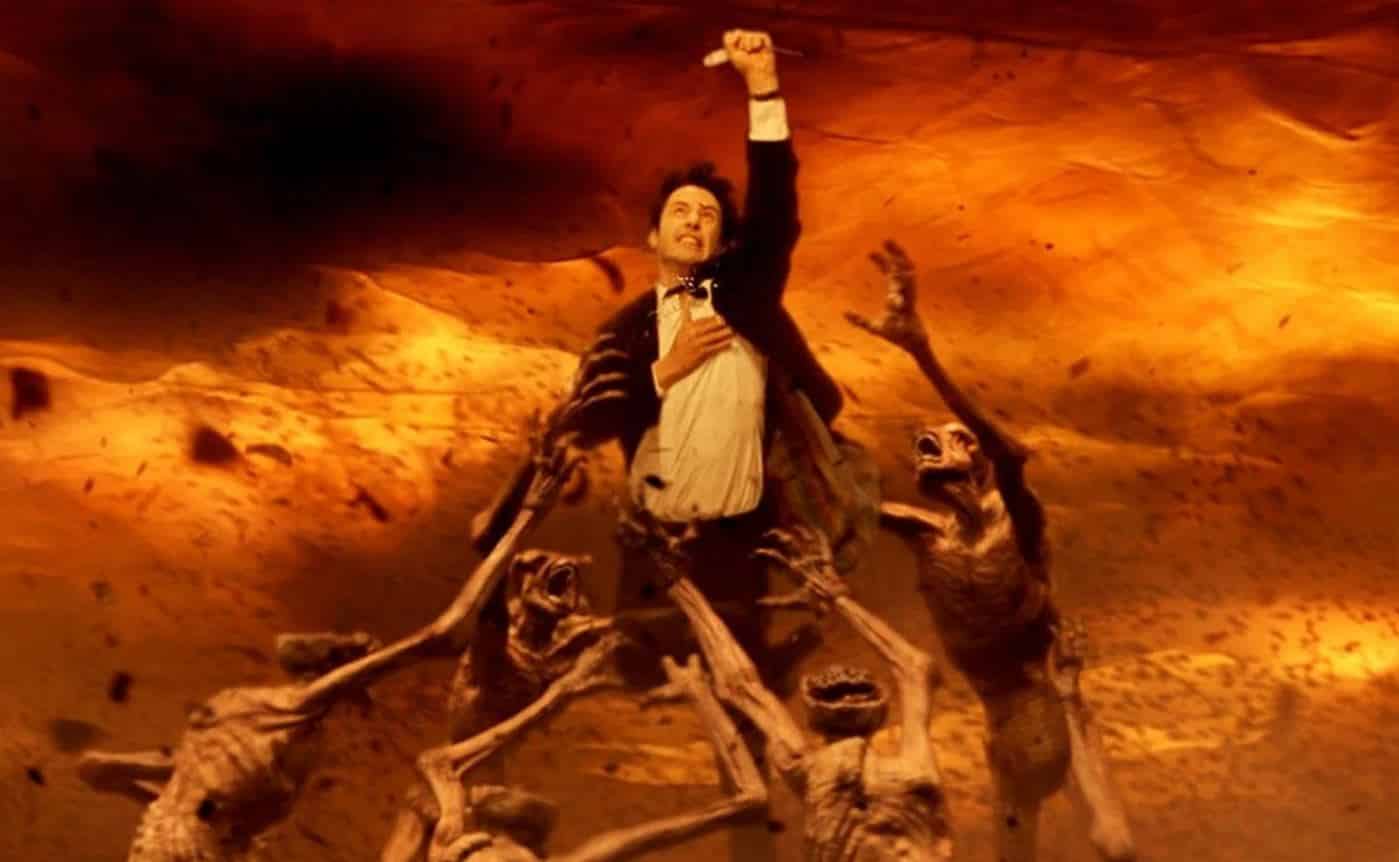 In this current day and age, we haven’t had too many wins. 2020 has been the year from hell, with a global pandemic, a crazy election full of the most ridiculous insanity, and life as we know it changed forever. However, one good thing that has been happening in recent memory is that the voices of the fans are being heard, and Hollywood is responding in kind. For example, after tons of petitioning and campaigning, WB is finally allowing Zack Snyder to finish his original vision for Justice League and are releasing the Snyder Cut on HBO Max next year. Now, it looks like the people have been heard again, as Constantine 2 may be in the works – something fans of the 2005 film with Keanu Reeves will definitely be excited to learn!

Peter Stormare, who portrayed one of the most iconic versions of Satan on the silver screen, recently shared a picture of himself as the character from the 2005 supernatural comic book film, and it had a very simple, but very revealing, caption:

“Sequel in the works”

While this isn’t exactly an official confirmation from the studio, getting one of the main actors in the film to announce this is the next best thing. Keanu Reeves himself has already expressed a desire to return for a sequel, and considering he is in a sequel kind of mood right now (successfully launching a third Bill & Ted film 30 years later, currently shooting a fourth The Matrix movie nearly 20 years later, and is ready to film the fourth John Wick flick), returning to this franchise 15 years later is pretty much on brand for the global treasure that is Reeves.

The 2005 release didn’t go very well for the studio, as the film bombed at the box office. While fans at first despised the film and its depiction of the cult classic comic book character, it has grown into a cult classic of its own. People have gone back and given the film a second chance and now it’s become a beloved movie for people worldwide. Here’s hoping that this isn’t a joke from Stormare and we are finally getting a sequel for Constantine.

Are you excited for a Constantine 2? Let us know in the comments below!