‘Constantine’ Director Says Keanu Reeves Is On Board For Sequel 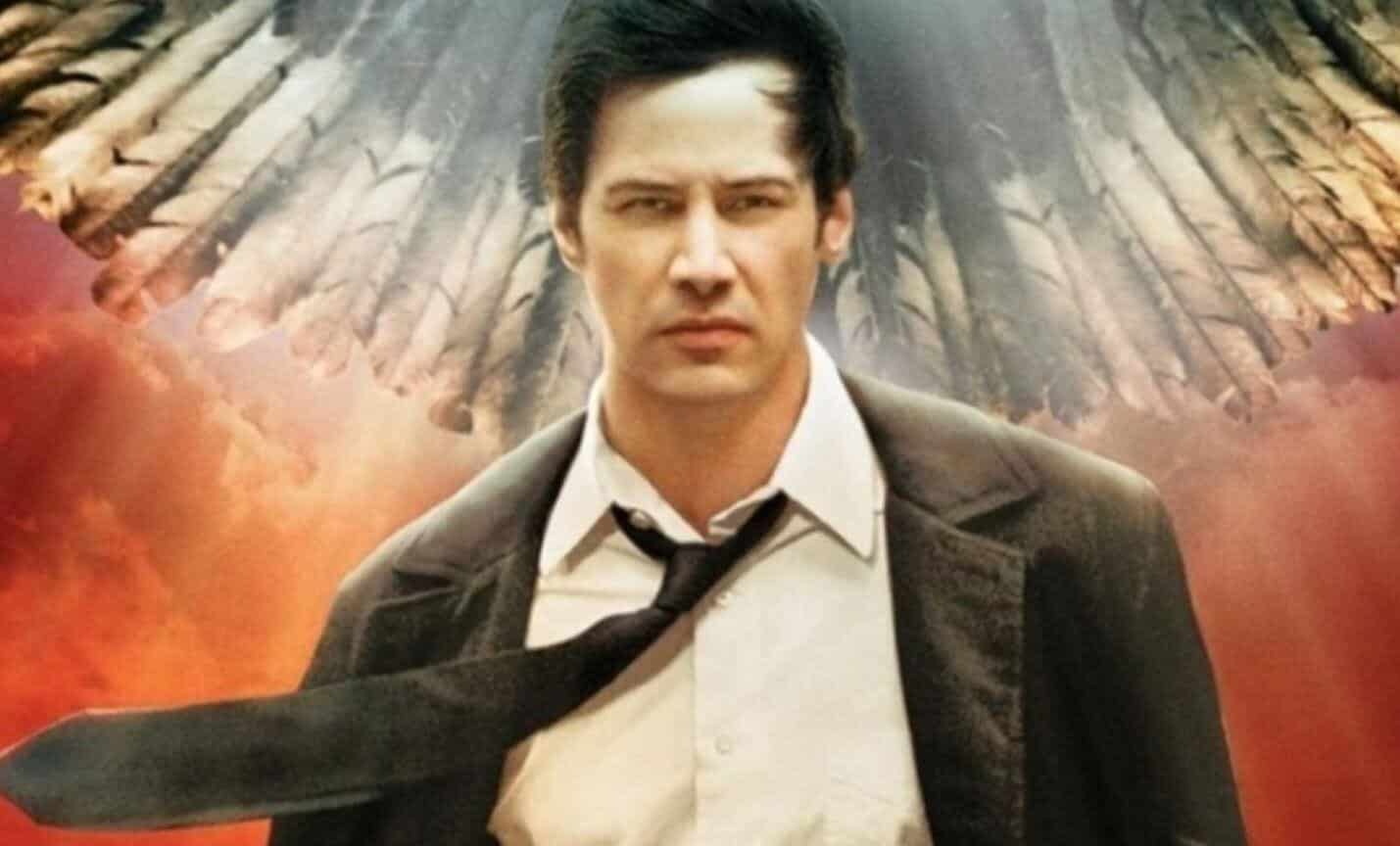 Keanu Reeves is a global treasure. He has reinvented the action film genre not once, but twice, first with The Matrix trilogy and again with the John Wick trilogy. This after an already massively successful career with the Bill & Ted franchise, Speed, Devil’s Advocate, and so many more. The man is also beloved in real life, with a humble lifestyle and a generous heart willing to help a stranger at the drop of a hat. Comic book movie fans have been chomping at the bit to see Reeves join either the Marvel Cinematic Universe or the latest string of DC films. But, we also all remember his time as Constantine. The self titled film didn’t exactly set the box office ablaze, but became a cult classic over time. Now, director Francis Lawrence, who helmed the 2005 Constantine film, says a sequel with Reeves has been discussed.

According to an interview with SlashFilm, Lawrence has talked to Keanu about coming back for a sequel film.

“I think we all wanted to do it. It was successful enough. We wanted to make a responsible, more R-rated movie. By responsible, I mean we’d make a movie that wouldn’t cost quite as much as the original, which we thought was going to be PG-13. We worked on the sequel for a while. It was tricky to come up with where to take it. What I really liked about the first one was it was a really personal story, so I thought it’d be a mistake to get caught up in the supernatural gobbledygook.”

“The idea of a personal story was really interesting, and that was the hard thing to come across. We have been talking about it recently. It’s always stuck with all of us because we all love the movie, and especially realizing there’s a real cult following for this movie, it’d be fun to make. Keanu, Akiva, and I have actually talked about it. Unfortunately, I don’t even remember who has it, but with all these shared universes that exist now, with Constantine being a part of Vertigo, which is a part of DC, people have plans for these shared universes. You know, possibly different Constantines and things like that. Right now, we don’t have that character available to us for TV or movies, which is a bummer. We all investigated it, but I think it’s kind of crazy when you have Keanu, who would love to do another Constantine, and us wanting to do another Constantine, and people are like, ‘Uh, no, we got other plans.’ We’ll see what happens.”

Currently, J.J. Abrams has taken over at DC films with the rights to Constantine. It’s unclear whether Abrams will reboot the project or go the sequel route. It is known, however, that Reeves is open to return to the role. While rumors have him in talks with Marvel, including his want to play Wolverine, and almost playing Yonn Rogg in Captain Marvel, Keanu has also relaying a want to return to the trench coat wearing, chain smoking, master of the Occult. And fans would line up in droves to see it.

Whatever happens, fans just want to see Reeves as a superhero, one that we all know he is in real life. Hopefully, something comes to fruition soon, and we get Keanu in either the MCU or back in his DC role. Until then, we’ll get to see him in Bill & Ted Face The Music, Matrix 4 and John Wick 4.

Do you want to see Keanu Reeves play Constantine once again? Let us know in the comments below!